Three albums and a single going away.

In case we haven't had enough music related tragedies this week, today, in a terse forum post before the  crew skipped off to PAX East, Harmonix announced that 'Beatles Rock Band's DLC license will be expiring on May 5th, and as such, all DLC tracks will be removed from the digital storefronts on that day. 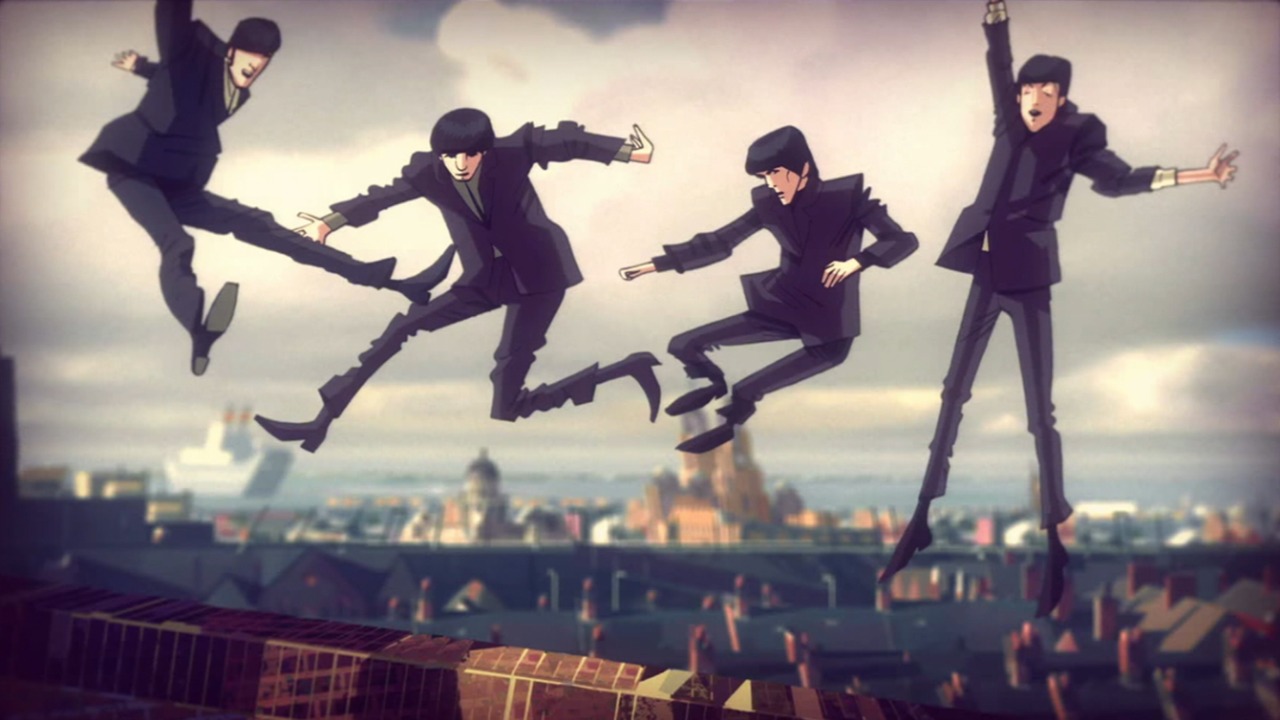 The DLC included 'Abbey Road', 'Sgt Pepper's Lonely Heart's Club Band', and 'Rubber Soul' as full album downloads, and 'All You Need Is Love' as a standalone single. Downloading the full 'Abbey Road', in fact, gave you the ability to play the entire 'Abbey Road' Medley--as in, the second half of the album, from "You Never Give Me Your Money" to "The End"--as a single track.

It's exceedingly unlikely, for licensing reasons, that we'll see 'Beatles Rock Band' as a backward compatible title, so this is literally the last chance to give these tracks a loving home on your hard drive. And also, maybe, use this as an excuse to pull that game out of mothballs or buy it altogether (It's $12 on Amazon!), because it's still brilliant.