'Uncharted 4: A Thief's End' is set to be one of the biggest releases this year, possibly this generation, and beyond that, is said to be the conclusion to the Nathan Drake-led 'Uncharted' series. As such, Sony has put together a Limited Edition PS4 console bundle which features a unique color in gray blue around the whole console, an 'Uncharted' logo (note it's 'Uncharted' and not 'Uncharted 4'), a spalsh of Nathan Drake across the full top of the console, and a 'Sic Parvis Magna' lettered in gold on the front. 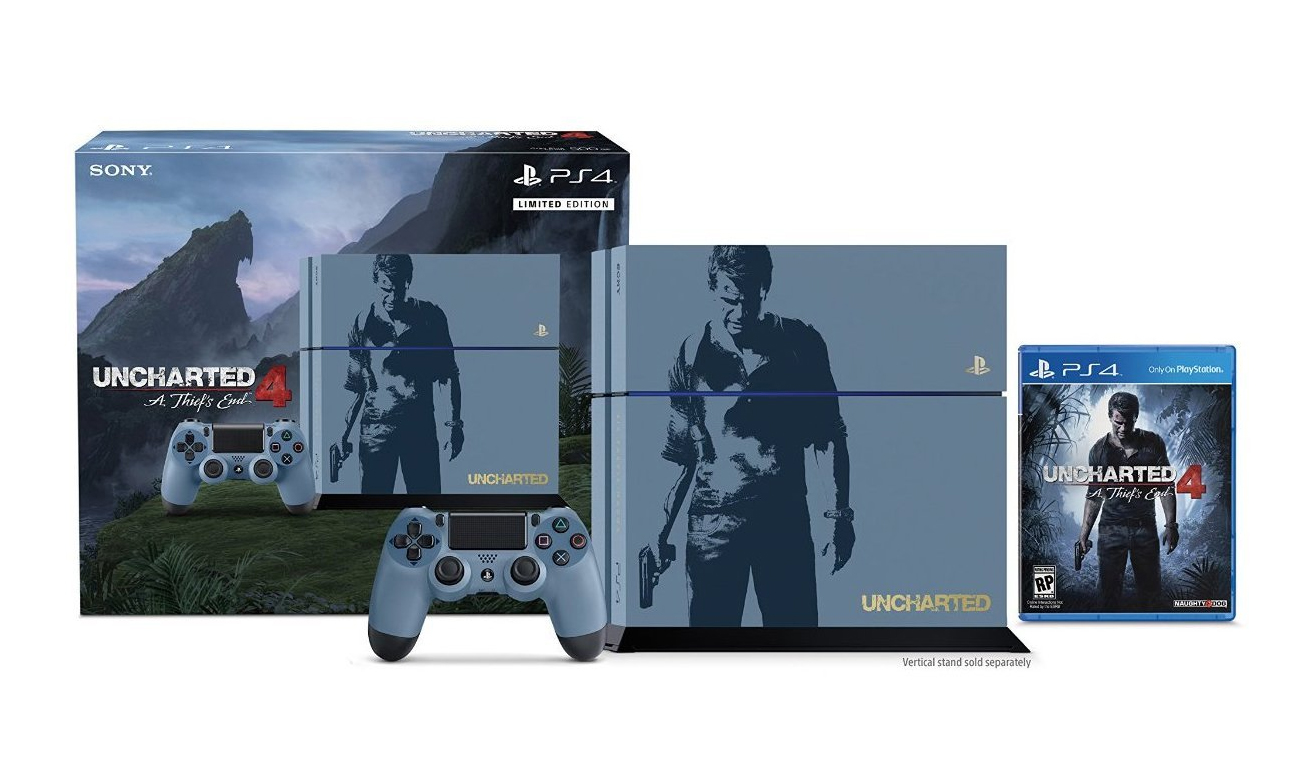 While the console bundle is due for an April 26th release (same as the game), the two standalone accessories are coming early on March 11th. 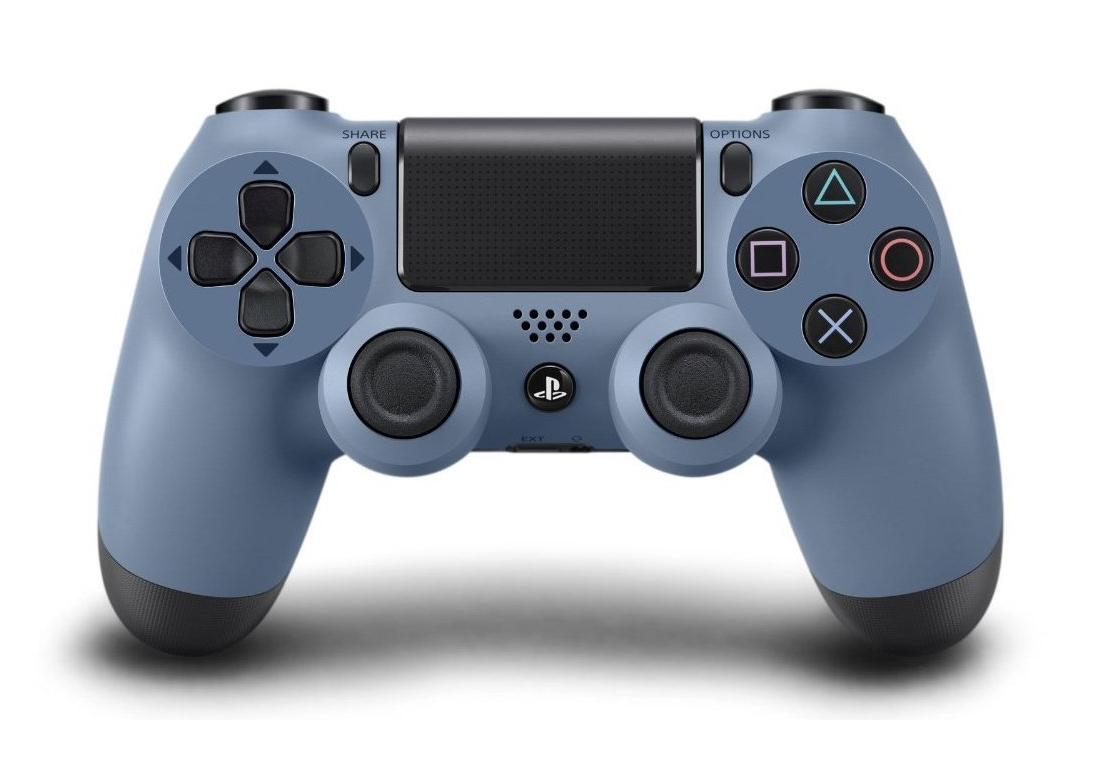 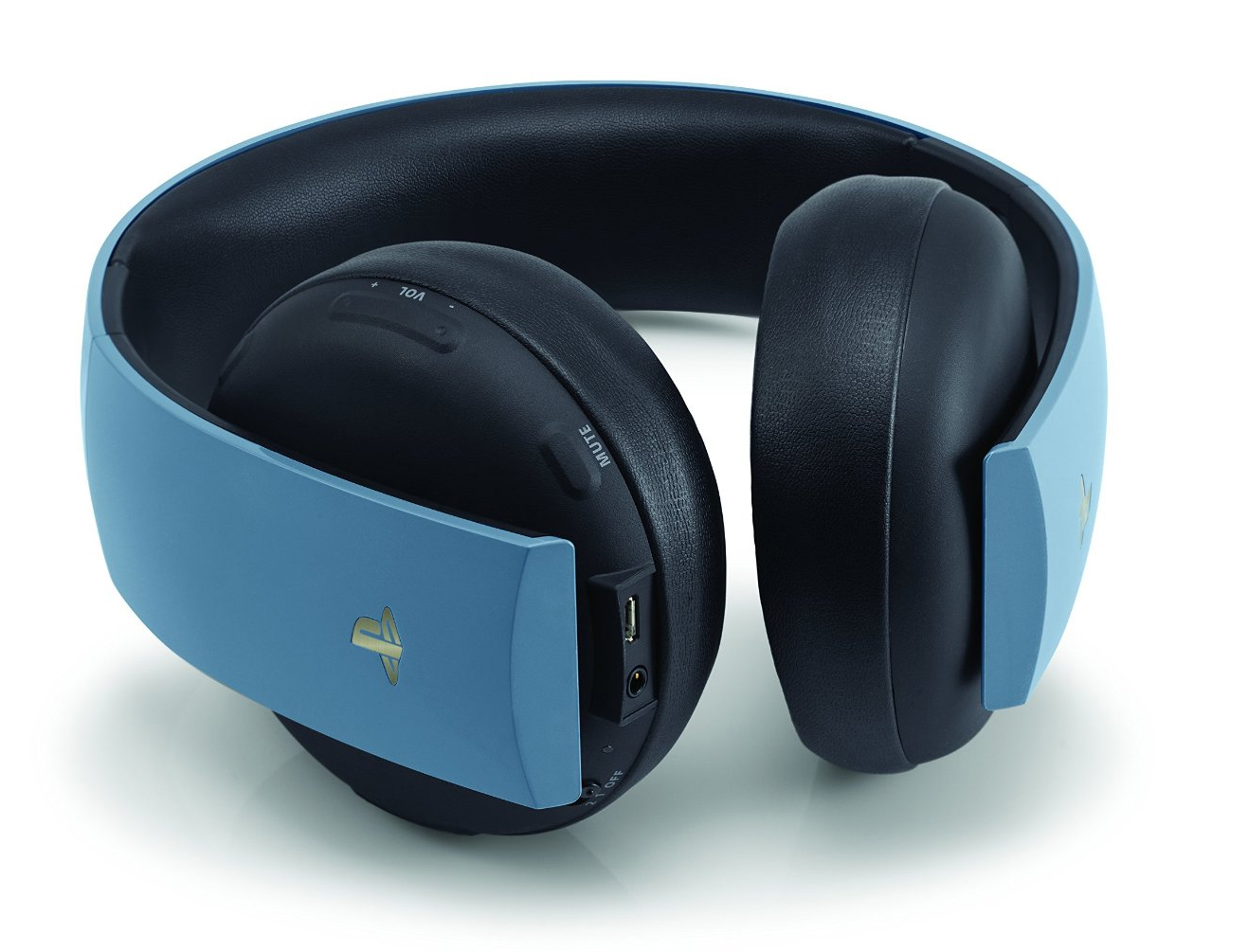