Australia-based developer Defiant Development announced today that their action RPG 'Hand of Fate 2' is coming to PlayStation 4. The sequel to 2015's 'Hand of Fate' will release in the first quarter of 2017 alongside the previously announced Xbox One and PC versions. They also revealed that the game will be at PSX 2016 later this week (in booth B1008) where they will show off a new companion character.

Named Estrella Fiore, the new character is best at attacking at range. The Captain also brings with her an "unwavering persistence" that will give players a second shot at the sequel's Pendulum minigame. Companions are one of the many new additions to 'Hand of Fate 2,' which is also adding new enemy factions to the mix. 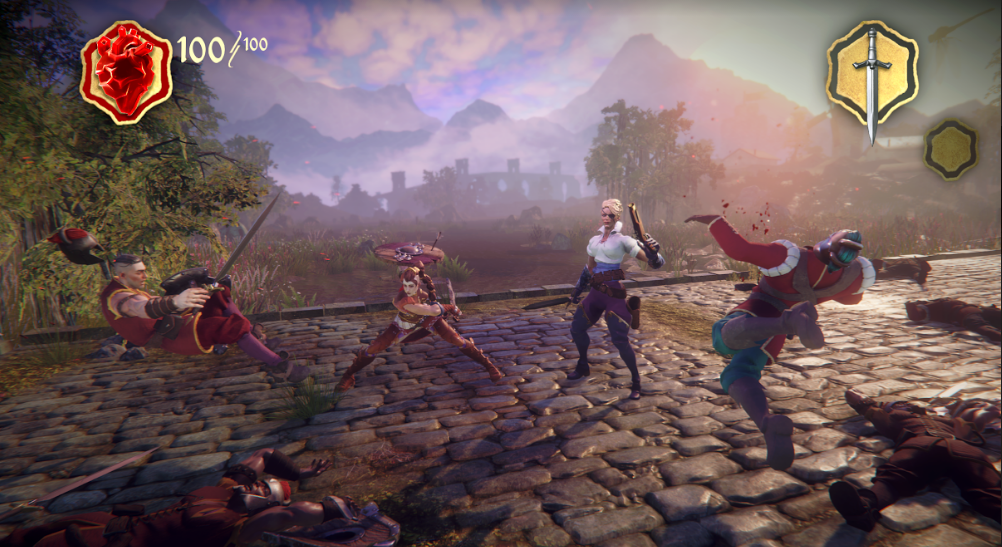