Activision has announced a new bundle that will get 'Guitar Hero Live' back in stores this holiday season. The game's 'Supreme Party Edition' will cost $79.99 and come with two of the game's unique guitar controllers, the game disc, and in-game currency. The bundle is exclusive to PlayStation 4 and Xbox One, so those that are looking to purchase the latest 'Guitar Hero' title on other platforms will have to go a different route. It'll become available in stores on October 7th.

Over the past year, 'Guitar Hero Live's tracklist has grown to include over 500 songs (full list here). Most of these are available in the game's GHTV mode, which Activision describes as a "playable music video network." Players can play along with songs online, and can earn in-game currency that allows them to play the GHTV songs on-demand. 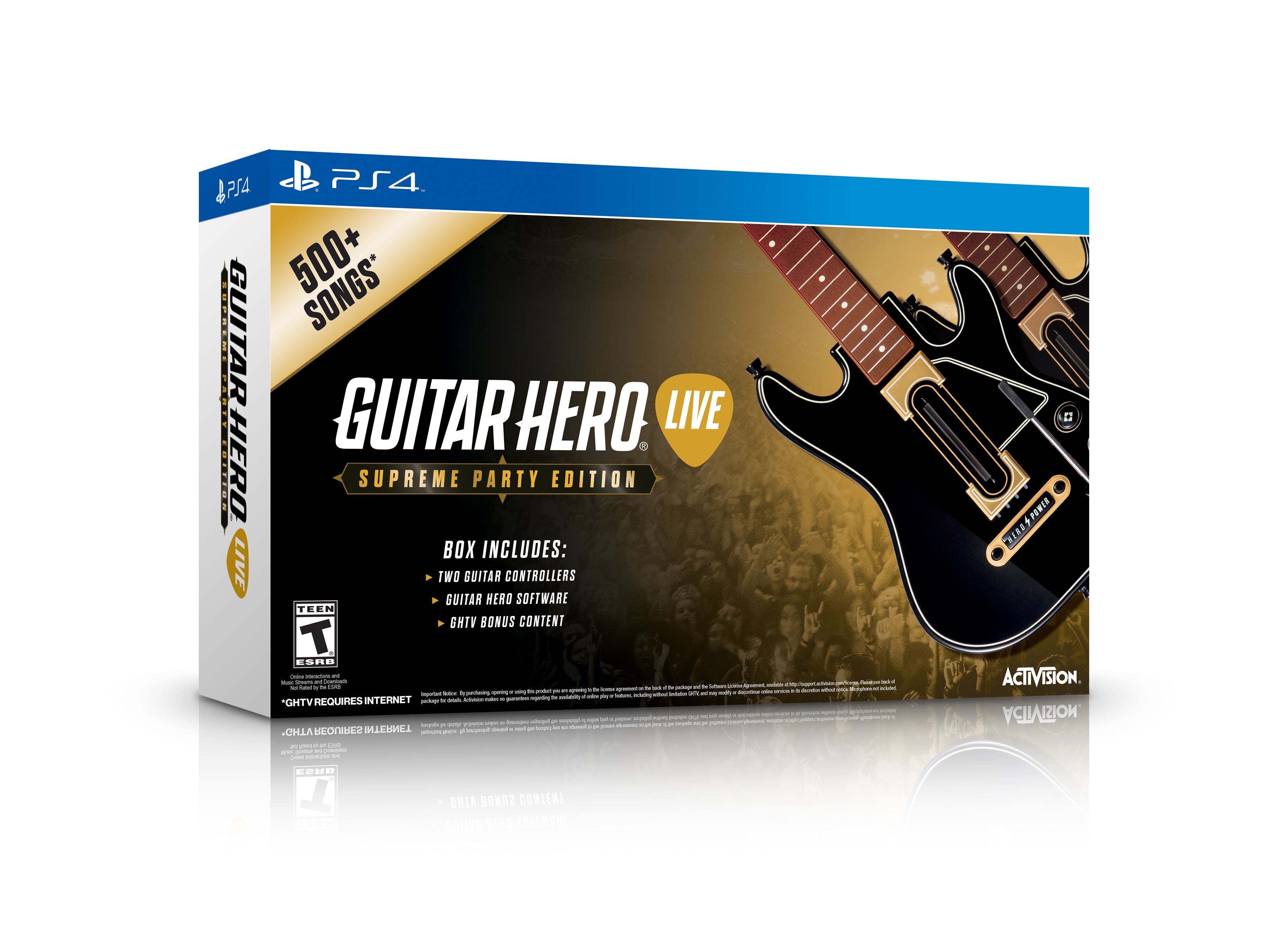 If this new bundle sounds appealing, or you're on the fence, check out our review of the 2015 rhythm game here. 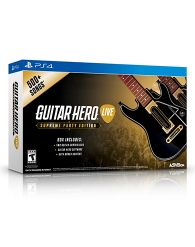 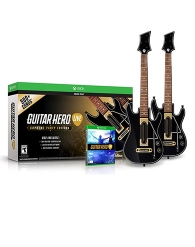