In the lead up to the release of 'Rock Band 4' (review here) and this week's 'Guitar Hero Live,' I decided that I would need a USB mic. The prospects I found online were not the most attractive, mostly because I didn't want an old randomly branded Logitech/Rock Band/Guitar Hero/Konami mic to show up masquerading as a new product. Eventually, just before I picked up 'Rock Band 4' on the Xbox One, I turned up one such Logitech mic at home. It's the trusty M/N A-0060A.

After a few rounds in 'Rock Band 4' on the Xbox One, I decided I wanted to try a different mic. (This may just be a factor of me waiting on exports to spruce up my playlists.)

Sadly, after trying out a CAD U1, I found that while I loved the mic (and the included desk stand) on the PS4, it wasn't recognized in 'RB4' on the Xbox One. I hope that someday this will change (it's just a USB mic driver after all), but I was still left searching for a Xbox One friendly USB mic.

After some more looking, I heard that the Wii U Microphone worked on Xbox 360, and thus might work on the Xbox One. 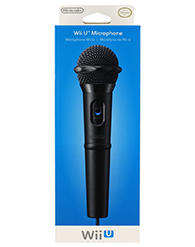 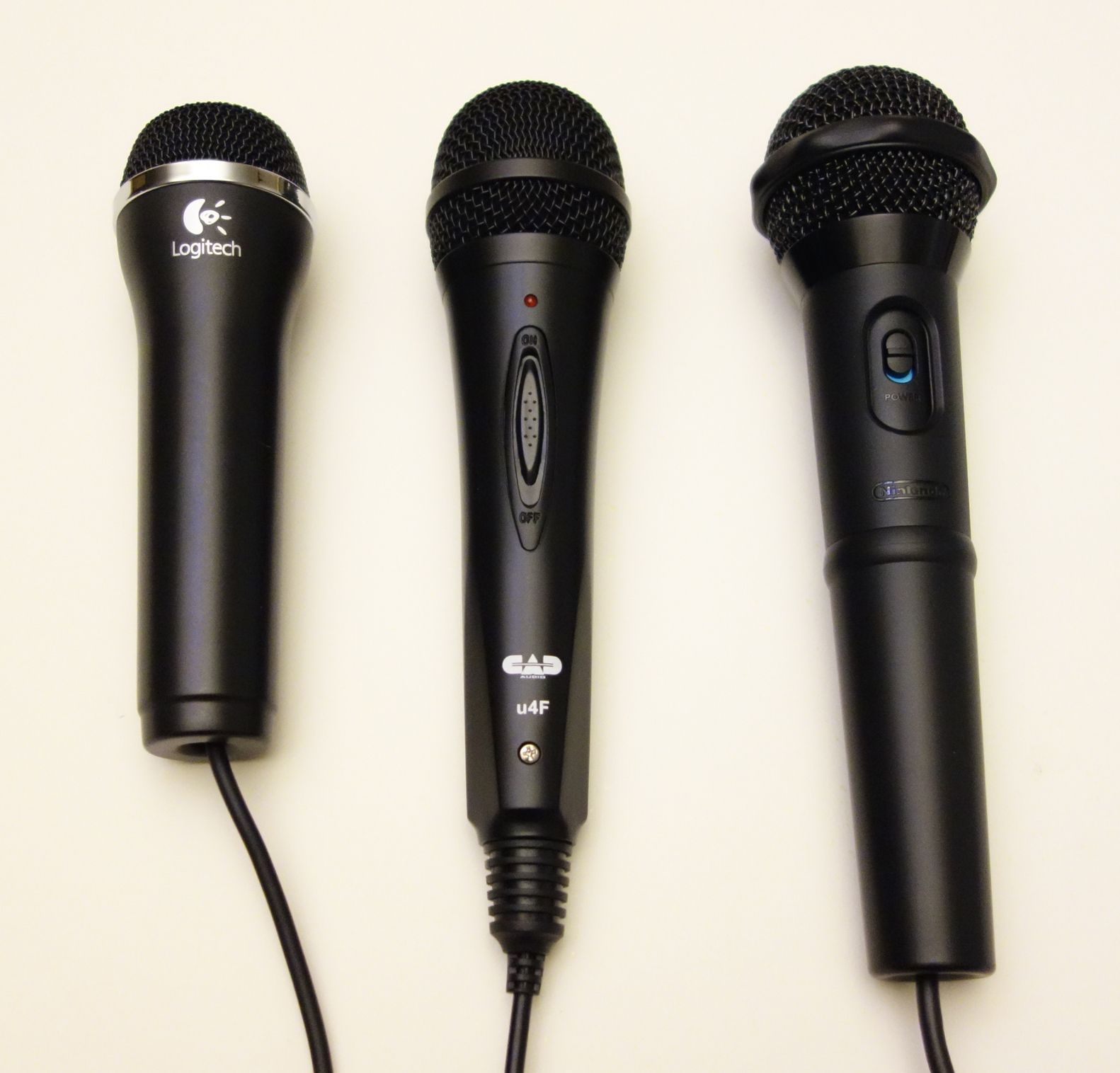 So there you go, for any 'Rock Band 4' or 'Guitar Hero Live' vocalists, I suggest picking up the Wii U microphone while it's so inexpensive. In addition to working well on all the major systems, and looking like a proper mic, the Wii U Microphone has a crazy long cord and a switch on the handle that serves as power or mute.