Run the Jewels is a rap duo consisting of Killer Mike and El-P, both established solo artists who came together to release two albums in 2013 and 2014 (a third album has been announced for 2016 but has yet to release). The Coalition has incorporated their voices and likenesses into an RTJ-themed customization pack for 'Gears of War 4's versus and horde modes. 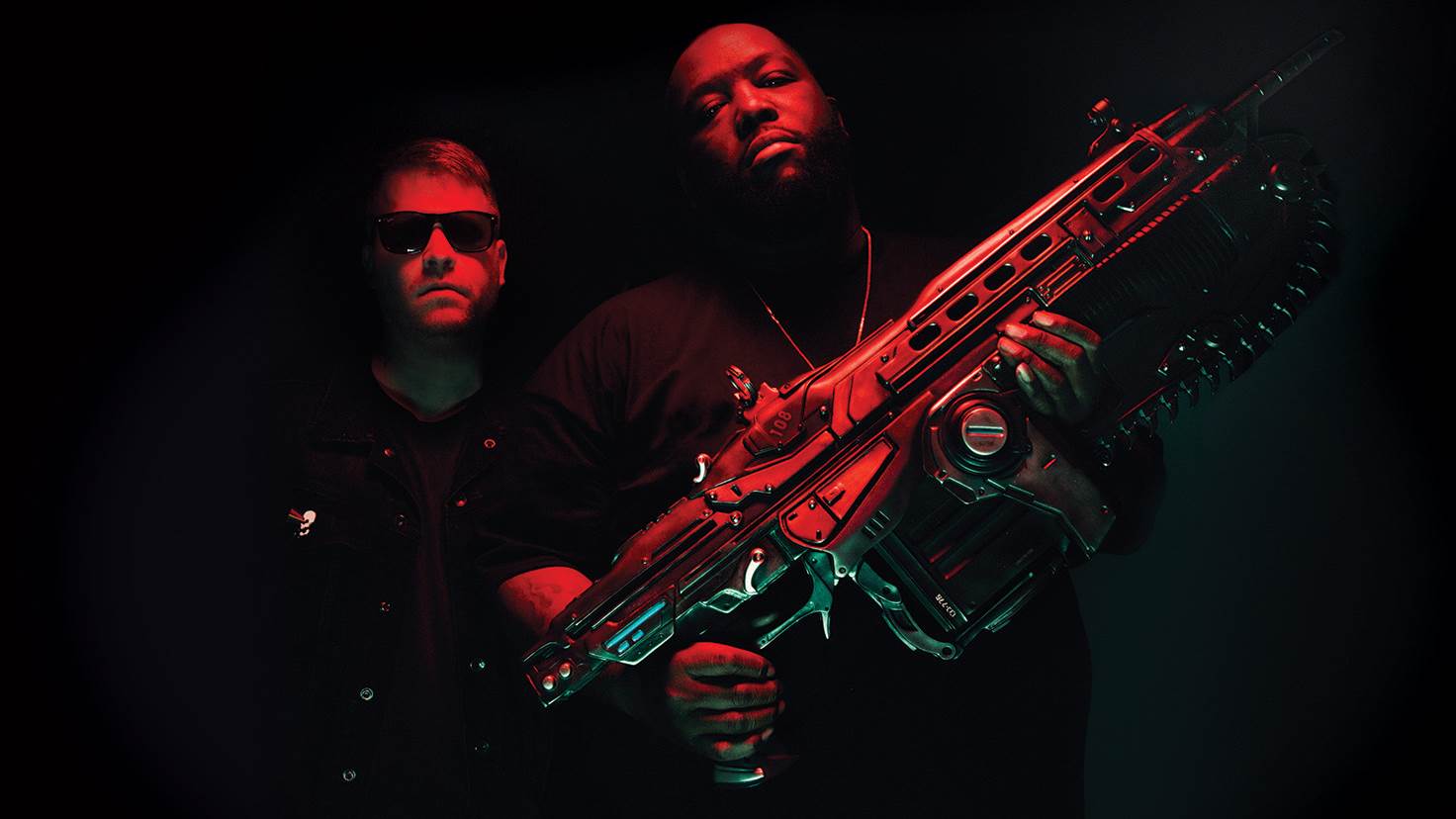 The pack includes character models for both musicians, their voices, a pair of emblems, and skins for all 18 current weapons, right down to the plucky snub pistol. The skins are aquamarine and gold and emblazoned with RTJ's distinctive "gun and fist" logo, or two dismembered hands making a gun sign and holding up a gold chain. The visual artists had their work cut out for them trying to get the logo onto the smaller weapons, which end up looking kind of blurry, but the bigger guns stand out on the battlefield. This is especially true for selections like the torque bow and dropshot, which currently don't have a lot of distinguishing, colorful skins to choose from (unlike my pretty pink bubbles snub, don't judge). 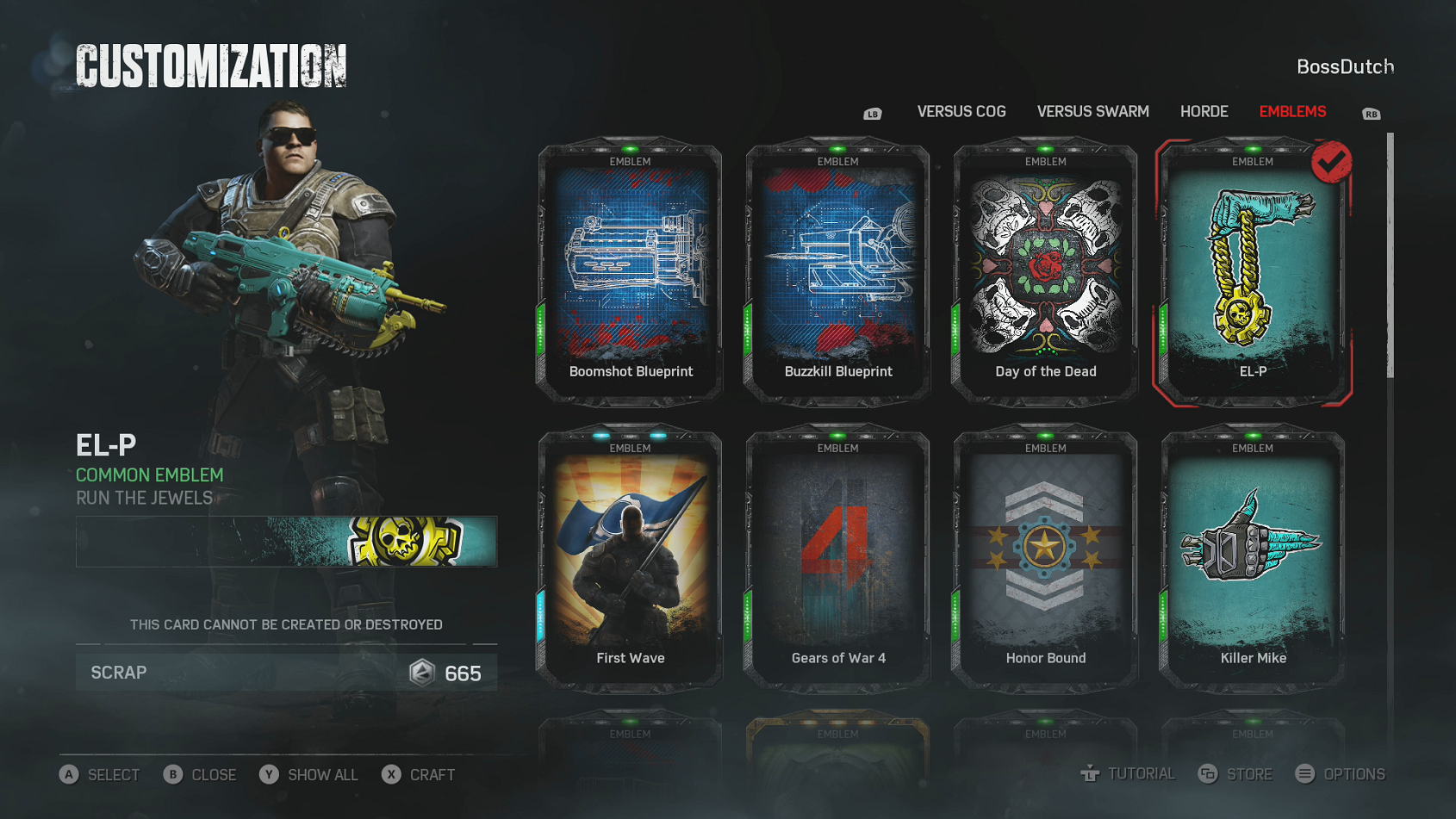 The character models do indeed look like the inimitable Killer Mike and El-P, with the signature beard and sunglasses respectively. There are no new animations, simply skins. The voices are the best part. Both artists did a fine job in the recording studio, even if their lines are limited to swearing, brief comments about planting grenades, and imitating a person being chainsawed alive. 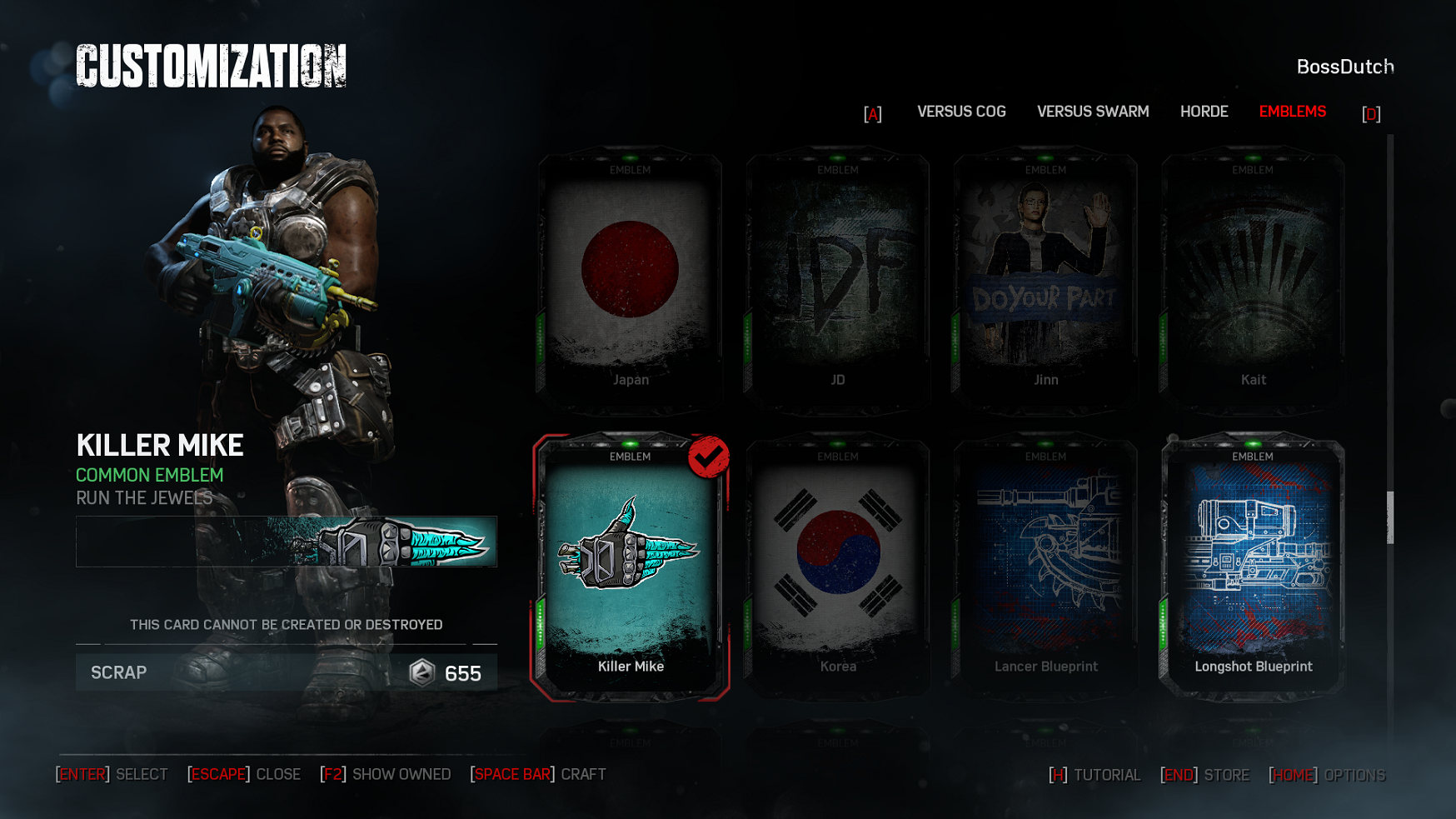 The pack is priced at $20, which I'd like to mention is the same price as a lot of pre-2016 season passes with hours of content (the awesome 'Blood and Wine' expansion for 'Witcher III' is also $20, for instance). This pack is not included with the Season Pass or the 'Ultimate Edition,' which likely comes as either a surprise or something of a shrug.

So in good conscience I can only recommend this pack to two kinds of people: the kind who want to pay $1 per 1,000 'Gears 4' experience (it comes with 2 easy versus bounties worth 10,000 each, also this is not an economical solution) OR those people who dearly love both Run the Jewels and 'Gears of War 4' and have been dying for their favorite rappers to come to Sera and gib drones with gnashers. If that describes you, you have been waiting a long time for this treat and for one Andrew Jackson it's all yours. For everyone else, it's an overpriced skin pack. 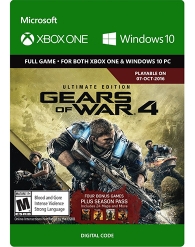