'Terraria' Coming to the Wii U & 3DS In Early 2016, Will Include Multiplayer & Touch Controls

Will be playable at Gamescom.

'Terraria' continues to be a transcendent success, and now Wii U and 3DS owners can look forward to joining the party.

Publisher 505 Games has announced that new 3DS and Wii U versions of 'Terraria' will be playable at Gamescom ahead of an early 2016 release.

Both of these versions will have special touchscreen controls. The 3DS version will feature local four player multiplayer while the Wii U version will allow eight players online and 4 players in local splitscreen. 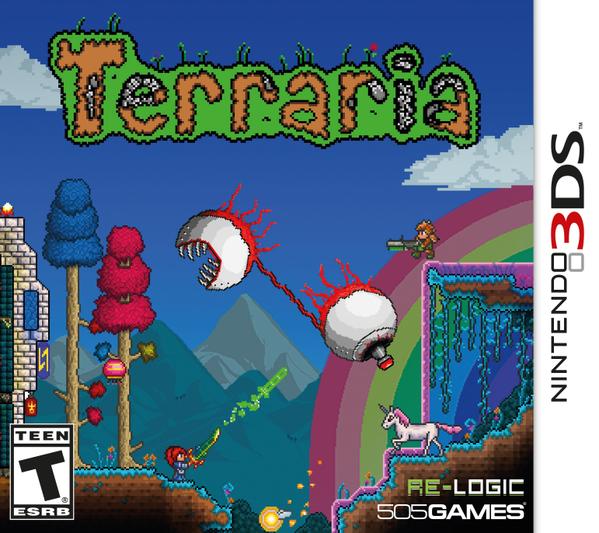