Sennheiser makes some of the best headphones on the planet, but headsets haven't really been a focus. The famed German company has made some inroads into the gaming section with a line of headsets, but the newly announced Sennheiser GSP 300 is much more significant (in my view) than what's come prior. 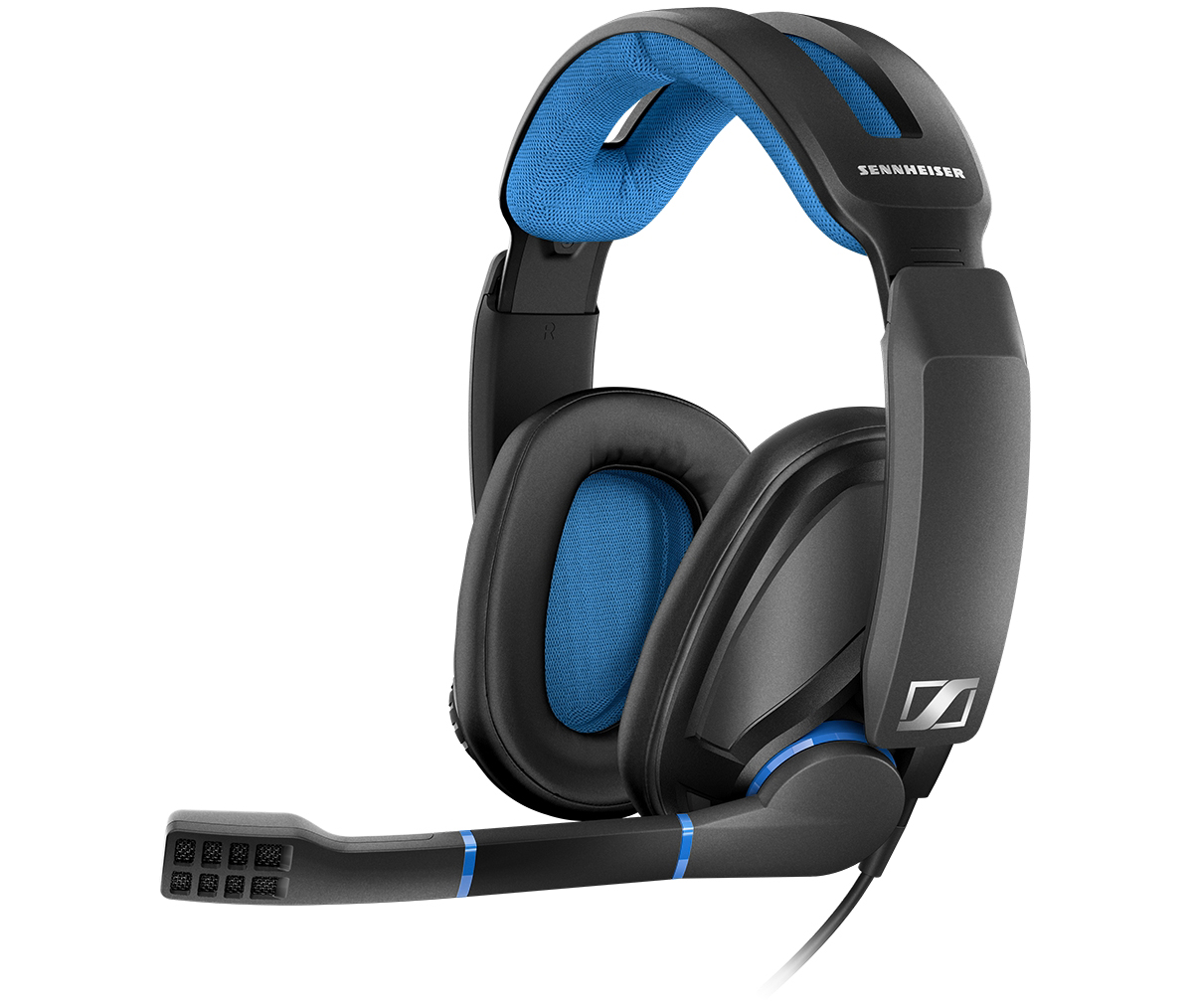 The GDP 300 is a closed headset with a noise-cancelling mic (muted when raised), and controls built into the right ear. What makes it significant are two factors. First of all, it is clearly targeted at the PS4 and Xbox One, and hopefully, that means it can make the most of the wireless controller based audio. (PC and Mac are also specifically supported.) The passive headset is also priced at $99.95, which just happens to be the second most critical price bracket for gaming headsets. (The headset comes with a two-year worldwide warranty.)

The GSP 300 is promised for release at the end of September.