'Worms WMD' For Xbox One And PC Announced With Screenshots, Will Be Playable At Gamescom

Team17, the developer behind the 'Worms' franchise, has announced a new entry in the series, titled 'Worms WMD,' which will be coming to PC and Xbox One in 2016.

'Worms WMD' adds a couple of new elements to 'Worms'-style warfare. Players will be able to seek shelter inside buildings that are scattered across the landscape and even climb into vehicles for some added destruction.

'Worms WMD' will make its hands-on debut this week at Gamescom, so make sure to take this newly announced turn-based combat game out for a spin if you find yourself in Cologne. Gamescom runs from August 5–9.

Team17 also announced that 'Worms 4' will be making its way onto iOS systems this month.

You can check out some of the first-look screenshots of 'Worms WMD' below. 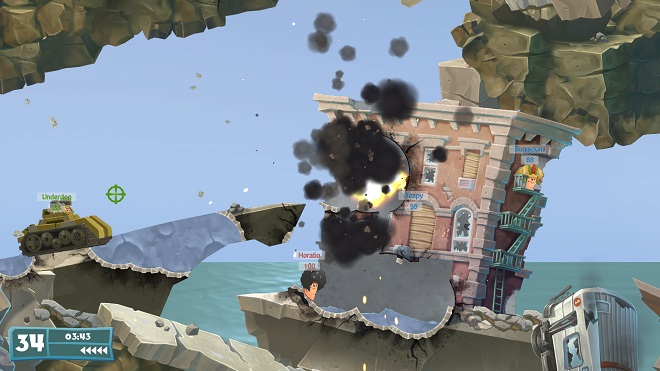 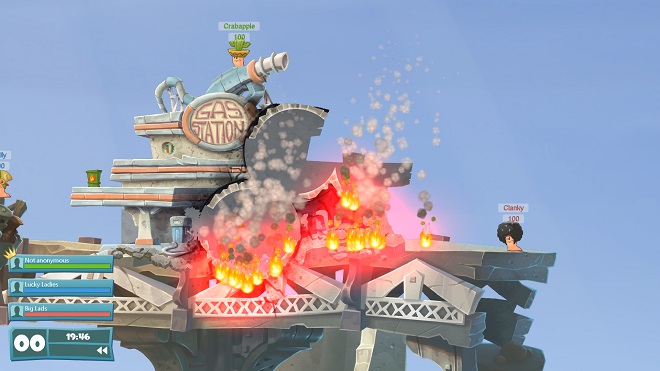 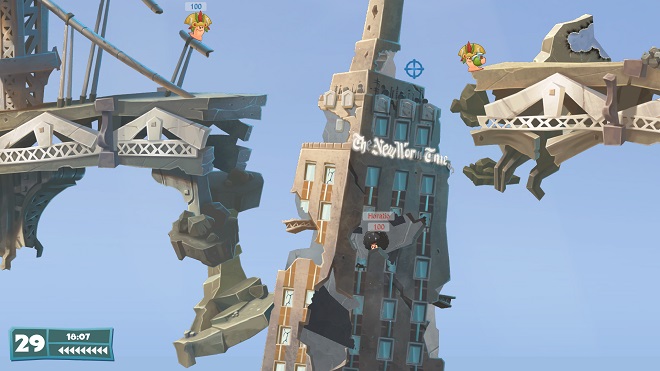 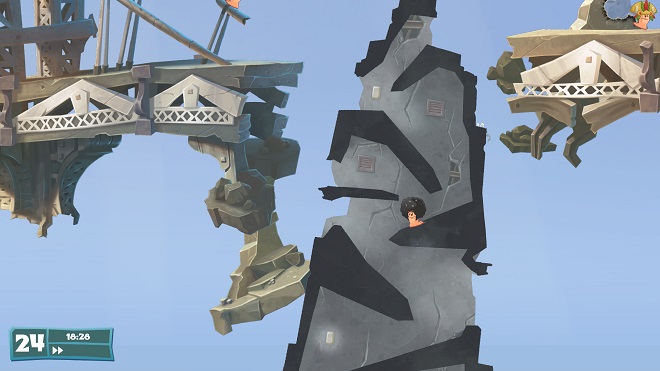