The humans emerge victorious, for now

'Grey Goo' is launching today, but attendees of PAX South are getting to take a more personal tour with the game and with developer Petroglyph. With one match under my belt, it's pretty clear, humans rule all. You see, playing as the human faction, I was able to build out my base, harvest some resources, build an epic and then take on my neighbor, who happened to be playing as a Beta.

Unfortunately, my Beta neighbor had the same plan, and our Epics faced off right in the middle of the map. Fortunately for me, the human Epic's beam of fire decimated everything in its path. My foe's epic had the ability to build units as well as launch these massive missiles, and the face off was pretty close. (Too close for comfort.) All of my light , heavy, and aerial units perished, but my epic survived with a enough juice left to stride forward and wipe out the beta base. 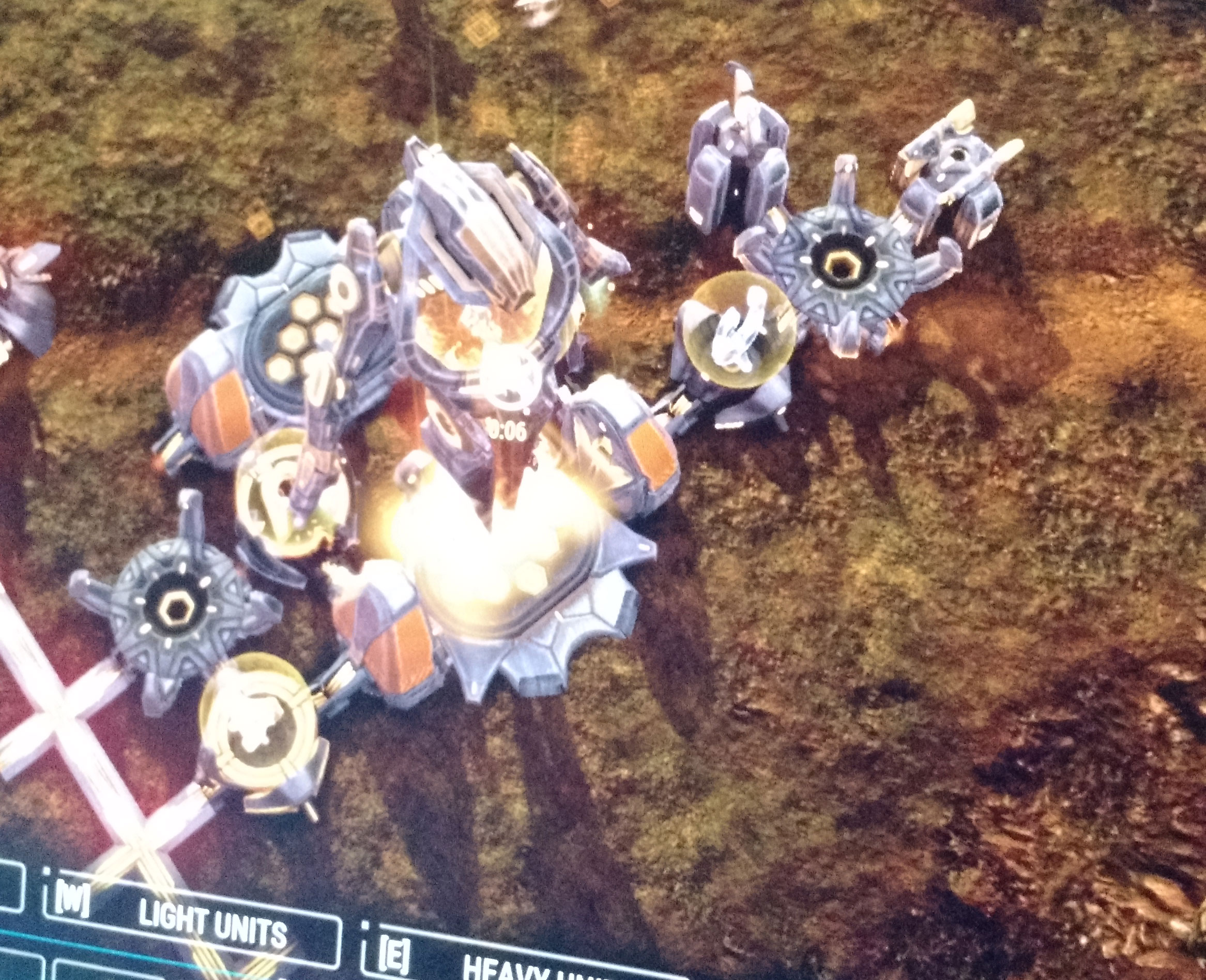 This might sound like the outcome of any classic RTS, especially with new players involved, but really, there is a level of depth to 'Grey Goo' that completely surprised me. From how I built my human grid base, with its many factory upgrades, to which tech upgrades I chose (and which ones in turn I had to pass on), to how I learned the best way to manage my resource collection was to let the harvesters do their thing, 'Grey Goo' stoke the fire of my RTS love that has long been silent.

This could hardly be considered an isolated incident for the game. All around us, others players were wrestling with the Goo faction, and even more enveloping, the booth was flooded with people trying to watch and play the game. Ok so maybe the human faction doesn't necessarily rule all, but it's got a heck of an epic available, and that's aside from all of the cool base building and reconfiguring that I had undertaken. 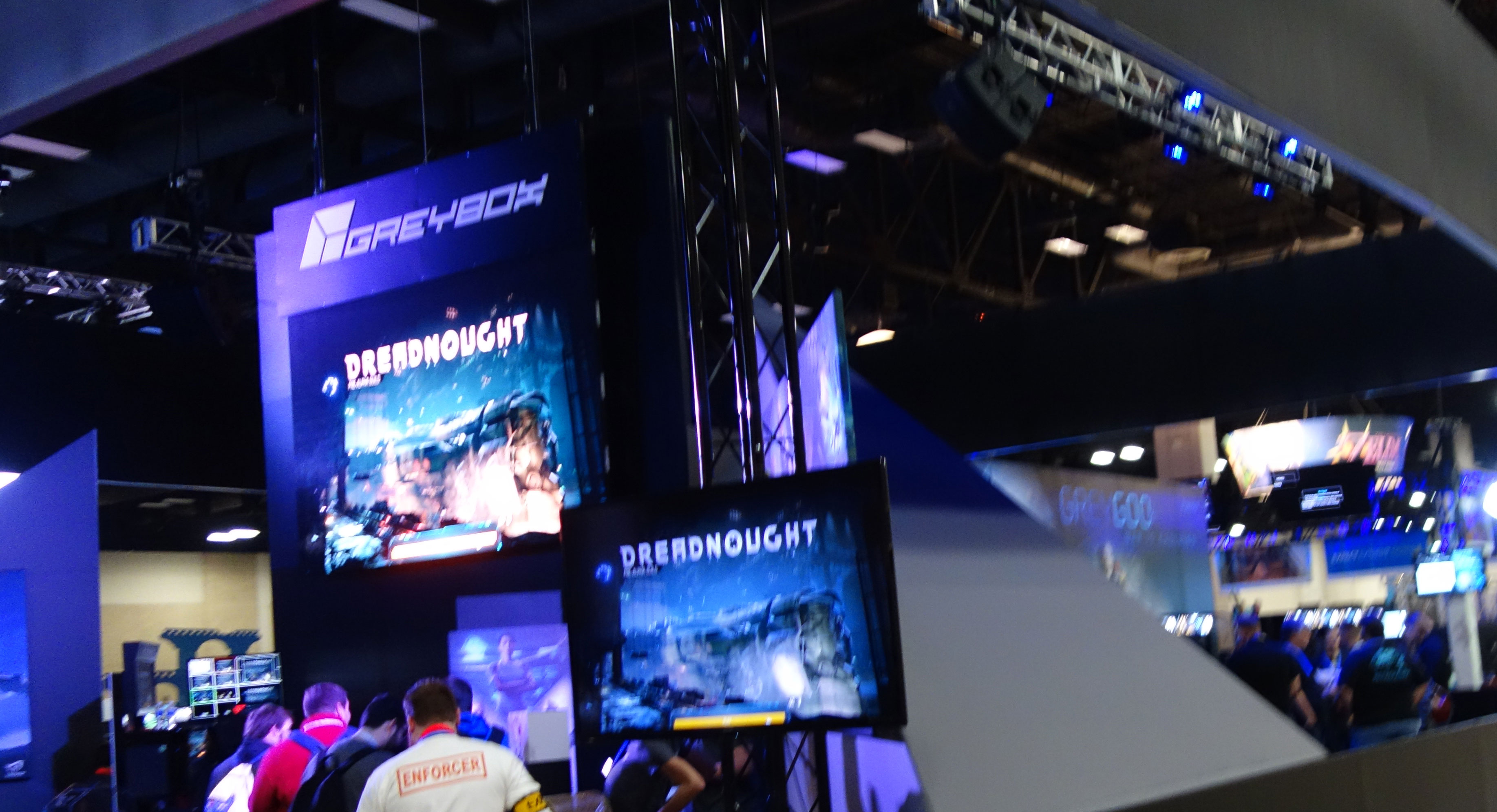 With 'Grey Goo' dropping today, anyone with a Steam account can pick it up and start tearing into the story and faction differences. As a PC RTS, it has all the making of a smash hit, which naturally suggests that an expansion and sequel make sense down the line. For now, 'Grey Goo' is public and ready to spread RTS love to lots of players.