Open-World Survival in the 'Conan' Universe.

Funcom has recently announced 'Conan Exiles', the latest game set in the universe of 'Conan the Barbarian'. The game is an open-world survival game similar to titles such as 'Rust'. The game sees players cast as an one of thousands of exiles cast out into the wilderness to fend for themselves, with the game offering online and singleplayer modes. A Steam Early Access release will be made available in Summer, with a full PC and Console release to follow shortly after. You can catch the game's trailer and get a look at some pre-alpha screenshots below. 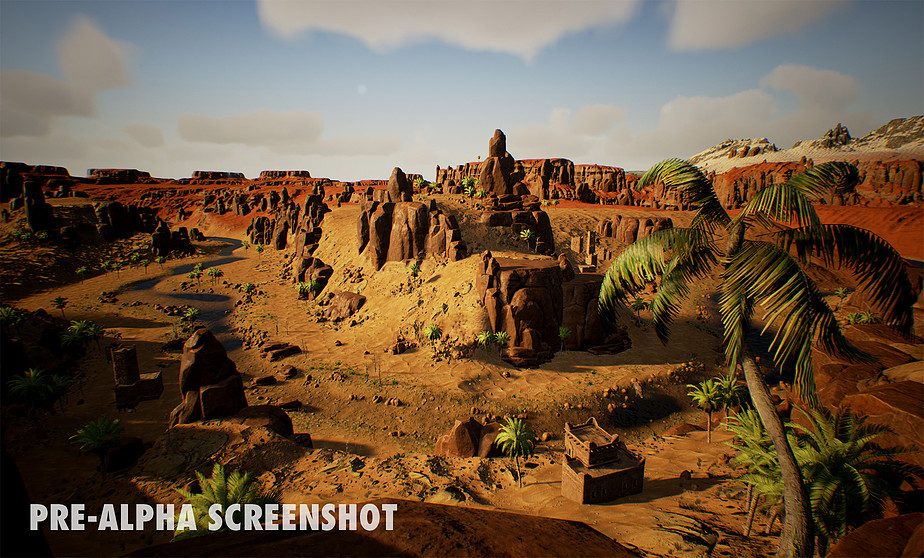 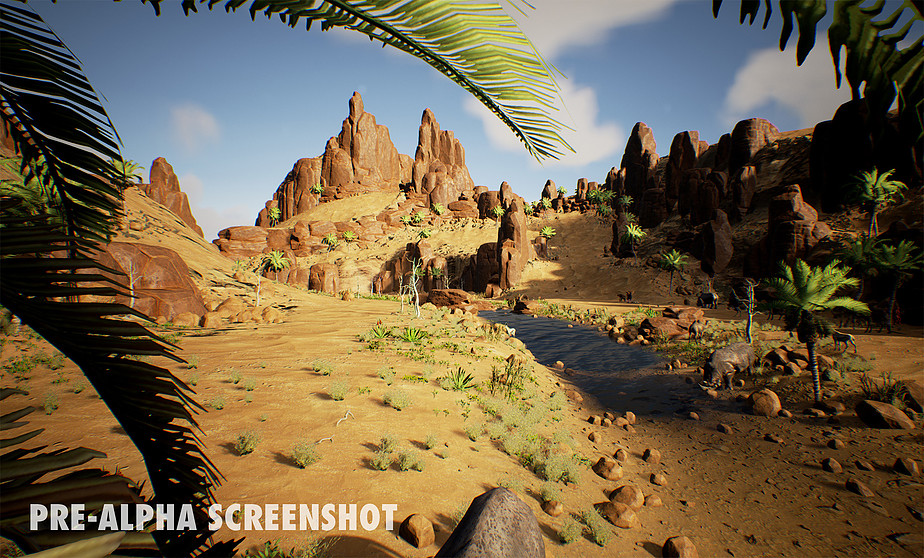