So, the bad news first: the Kickstarted 'Friday the 13th' game will be missing its original Fall 2016 release date window., and will instead be hitting sometime early next year. Definitely a bummer, considering now is the ideal season for some summer camp slasher action.

Having said that, that brings us to the good news: The tradeoff for having to wait just a bit longer is that Gun Media and IllFonic will be adding a slew of the biggest fan-requested features. 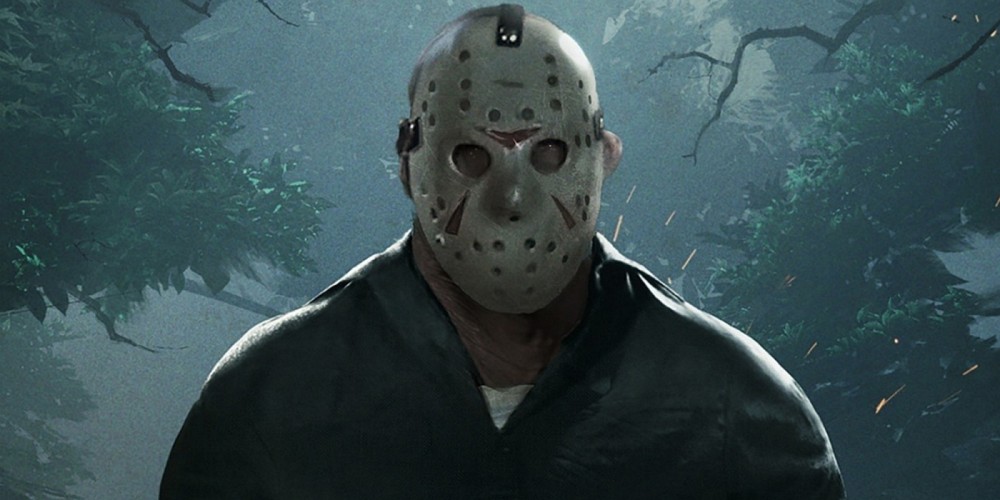 The new timeline now has a beta release happening some time before the end of 2016, the game as it currently stands releasing, with the addition of a playable Tommy Jarvis, and the addition of Packanack Lodge as a new map, and the big surprise happeing later in the summer: A full-fledged single player campaign.

So sayeth the Kickstarter update: "The first thing people are going to read here is 'delay. We want everyone to be assured that coming to our decision to delay was no easy matter, but we believe that the positives far outweigh the negatives. We've been reading day in and day out on our social media feeds that single player and Tommy Jarvis were in such a demand that we couldn't ignore our fans. After securing funding, we're here to tell you that it is a reality and we're making this game even bigger. It sucks that there's a delay, but the wait won't be too long and it's going to offer more for fans in the long-run!"

So yes, we'll have to wait to get our camp counselor killing on but the wait will, in fact, be worth it.