Be the Bunny Lord, 'OlliOlli2: XL Edition' & 'Not a Hero: Super Snazzy Edition' Coming to the Xbox One

Developer roll7 has brought two excellent games to PS4 and PC recently, 'OlliOlli 2' and 'Not a Hero.' 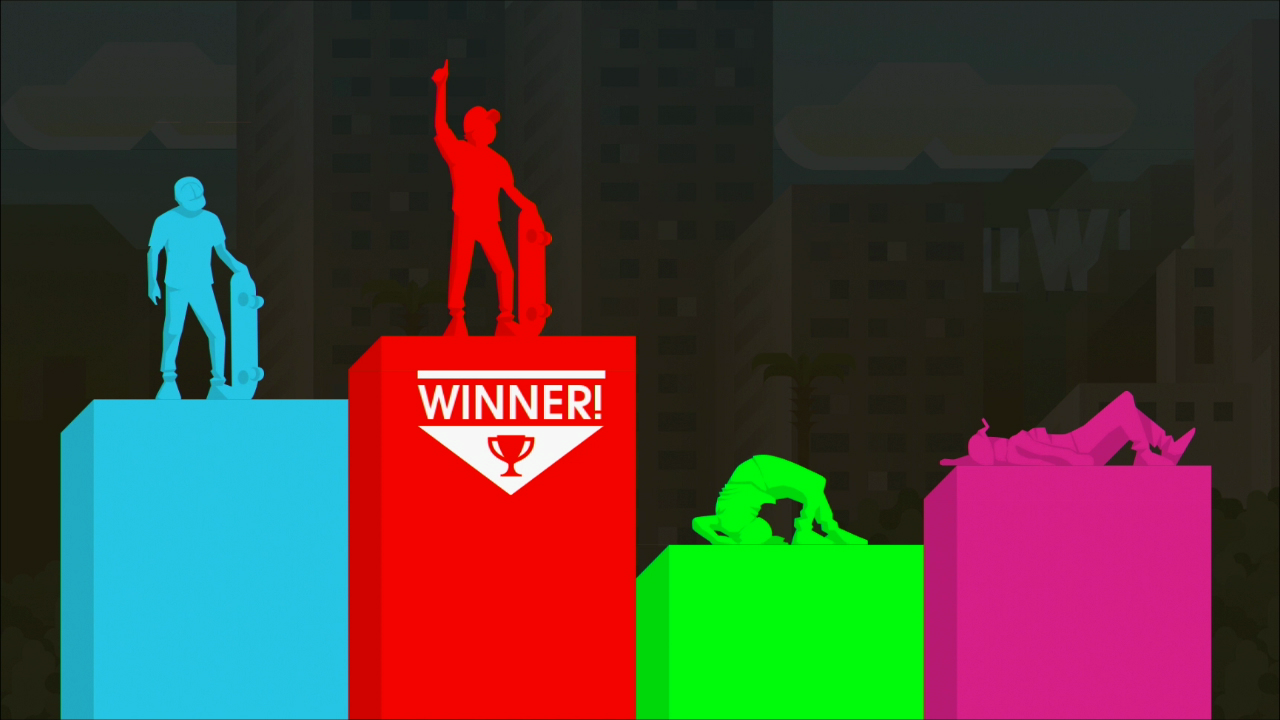 'OlliOlli2: XL Edition' will have an all-new feature, FreeSkate mode, which will let players hone their skills over five new levels. Even better that game will have five new worlds with 50 new levels and 250 new challenges. The 'XL Edition' will also feature the multiplayer split screen mode, Combo Rush. 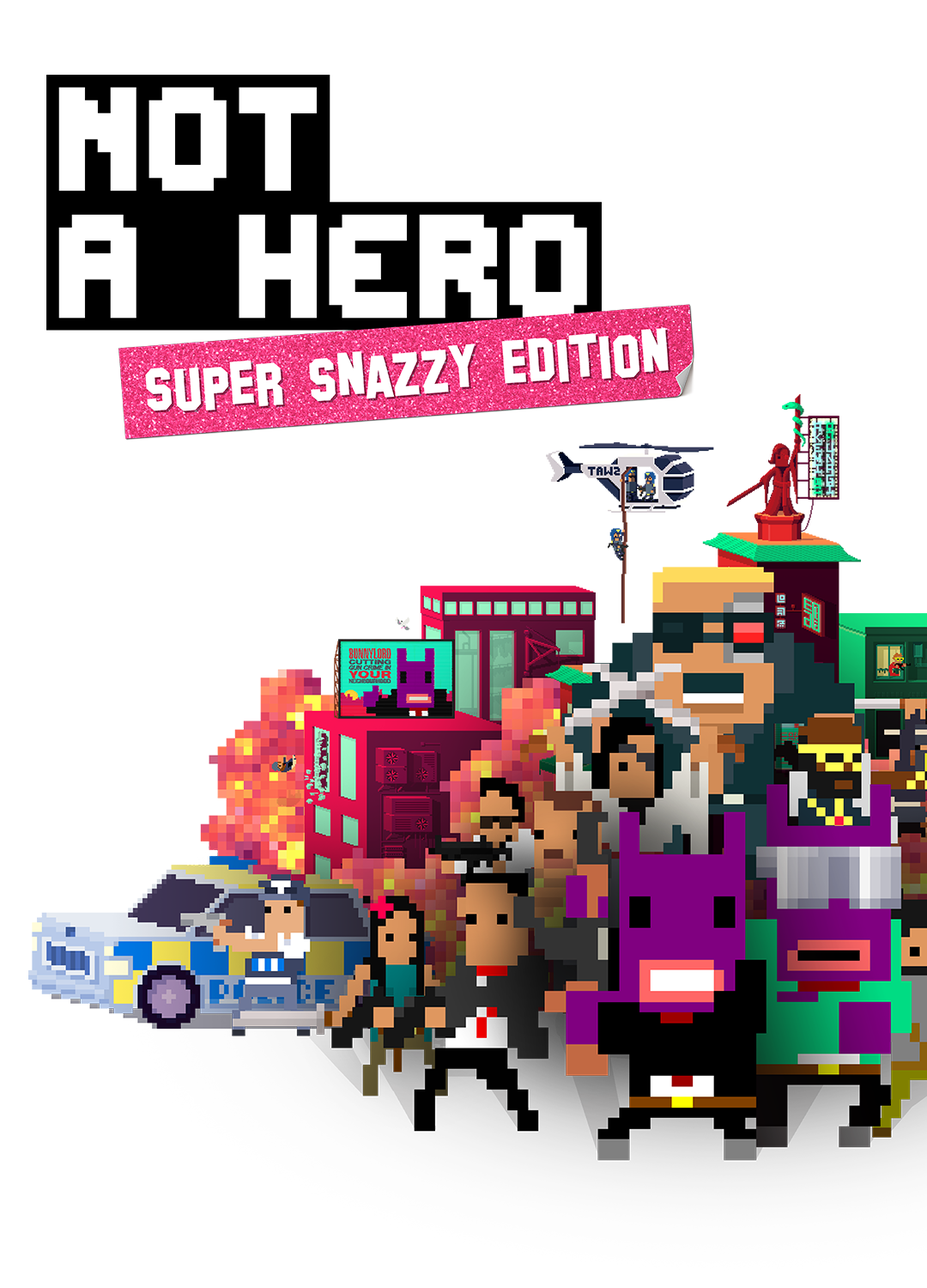 'Not a Hero: Super Snazzy Edition' will come with three new levels and four more side missions. This new content will let players take the role of BunnyLord himself. (I'm a huge fan of this game, and love the idea of a playable BunnyLord.) 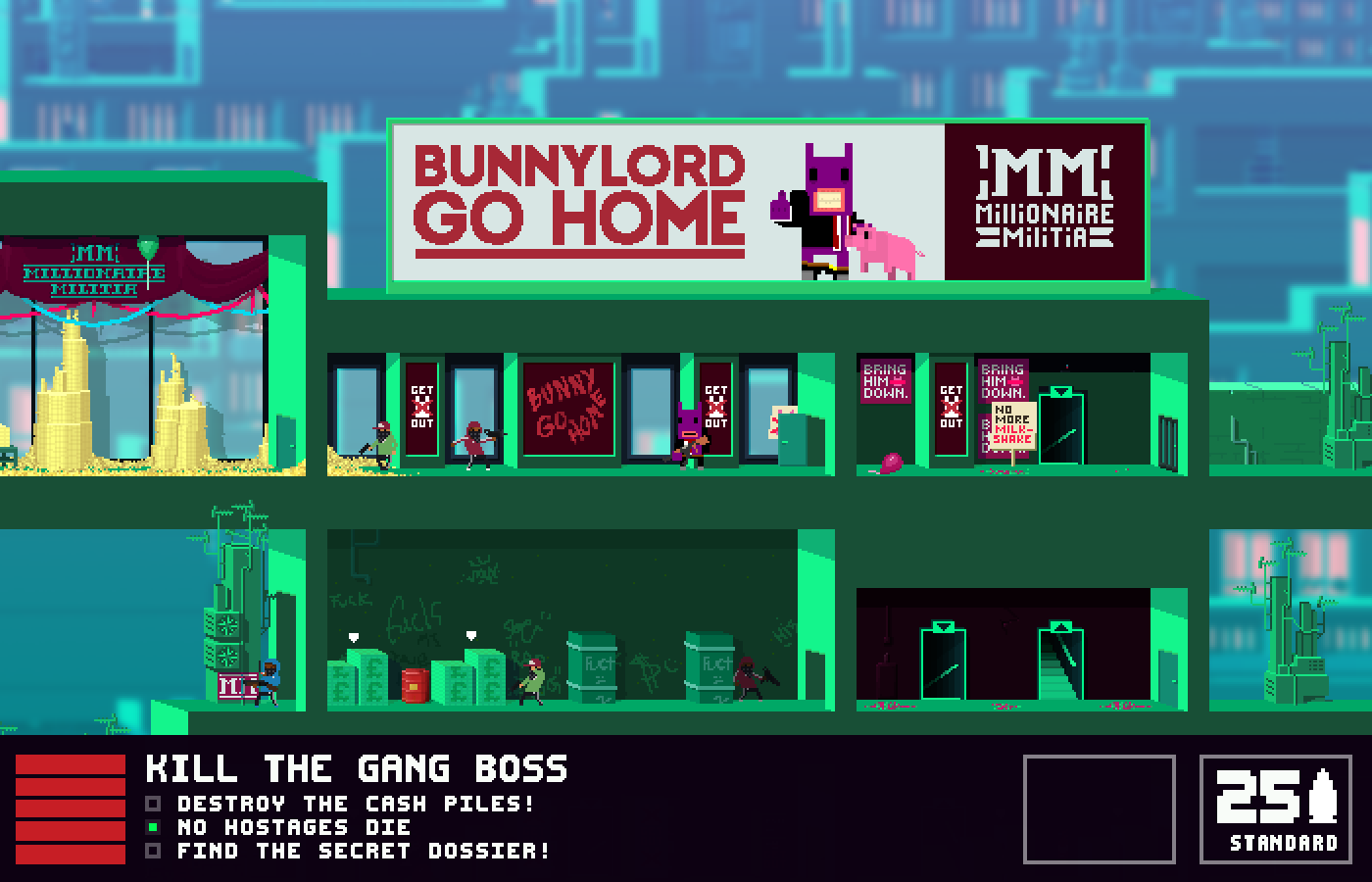