The premium concert content is as fresh as it gets.

In the last few weeks, Activision has begun a steady stream of new, free content for 'Guitar Hero Live's GH TV side. These new songs come as part of a promised 70 new songs expected in total by the end of the year. Today, six new tracks are being added in the form of two new premium shows, Lords of Metal and Pop Punk Perfection:

System of a Down – Toxicity
Judas Priest – Painkiller 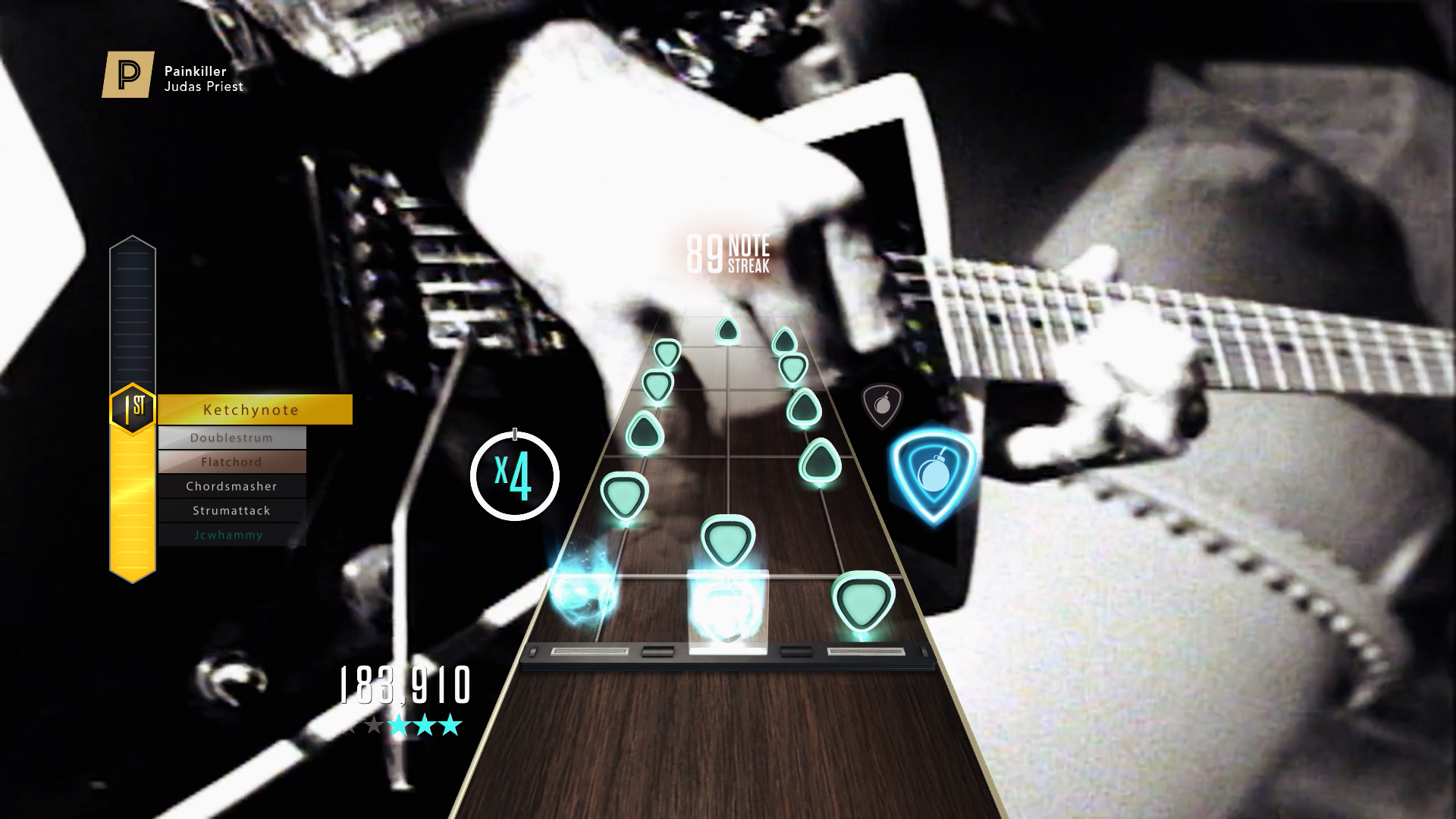 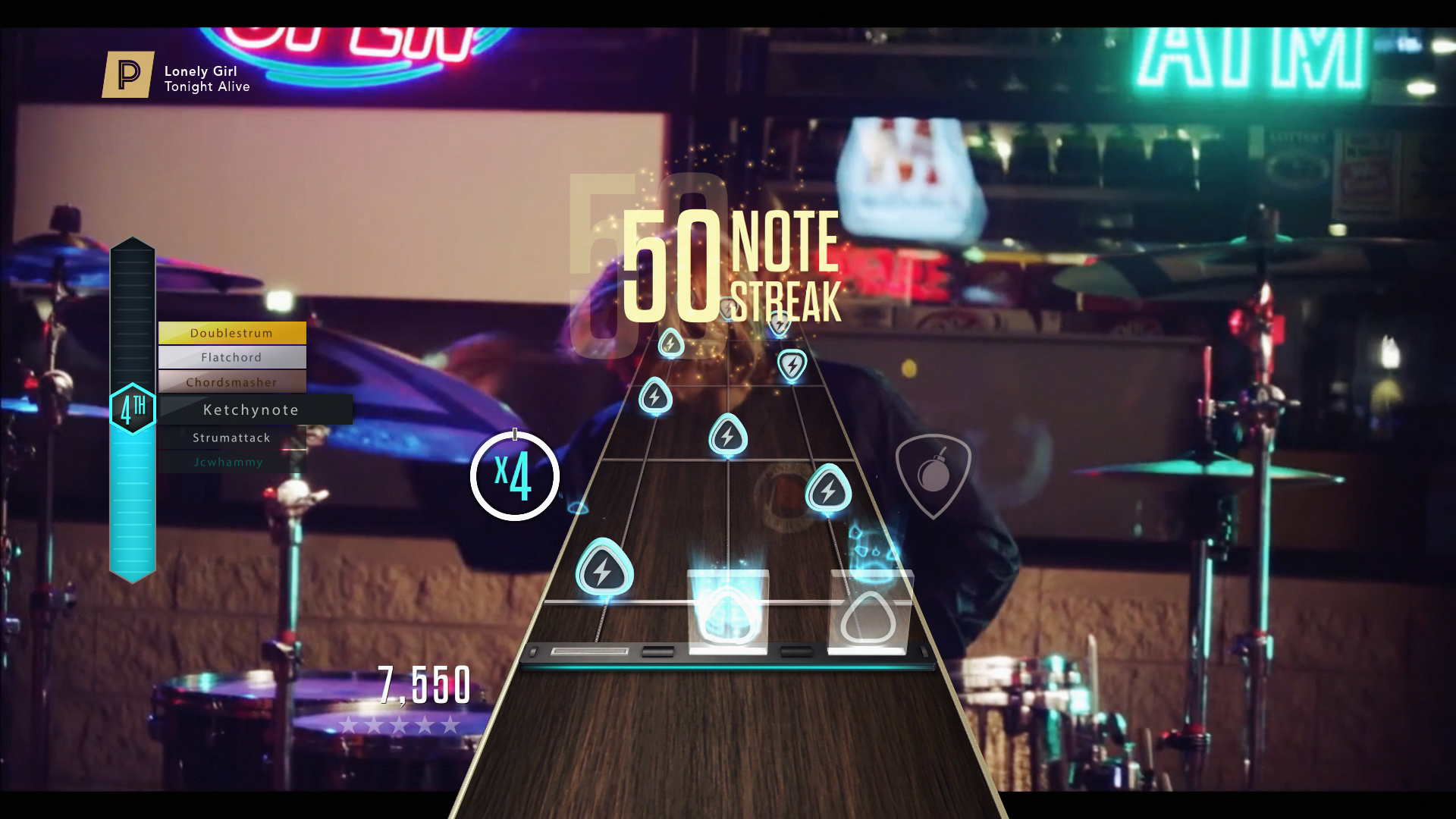 With excellent songs like 'Toxicity' coming to GH TV alongside new tracks from Judas Priest and Sum 41, this could easily serve as the week's major content injection. There is, however, much more in store.

Activision had Rival Sons on hand to perform in celebration of the launch of 'Guitar Hero Live,' and three songs from that performance have been put together into their own premium show.

Here are the three songs for the Rival Sons premium show: 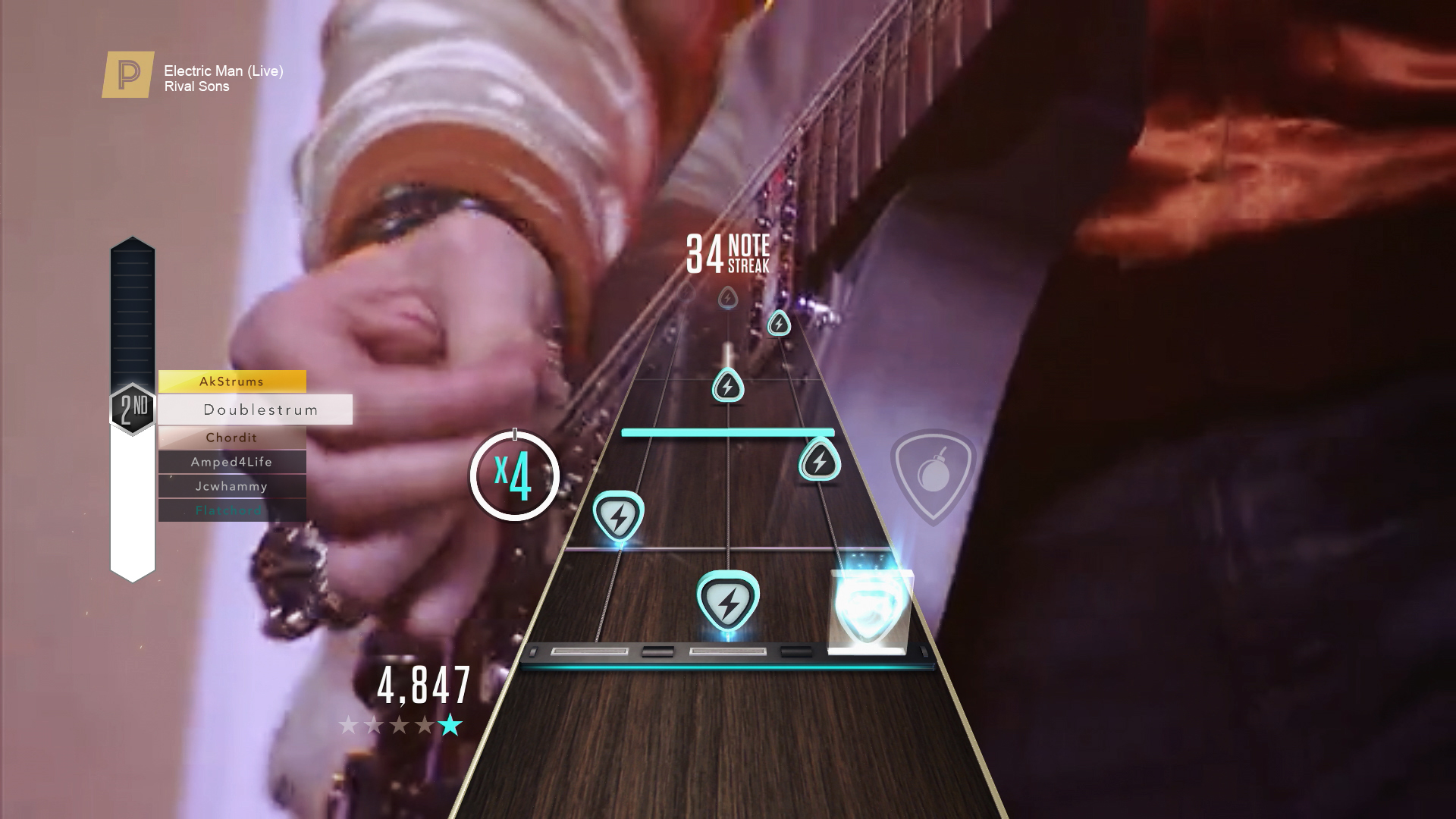 This is live content, and that means live capture footage backing the music. 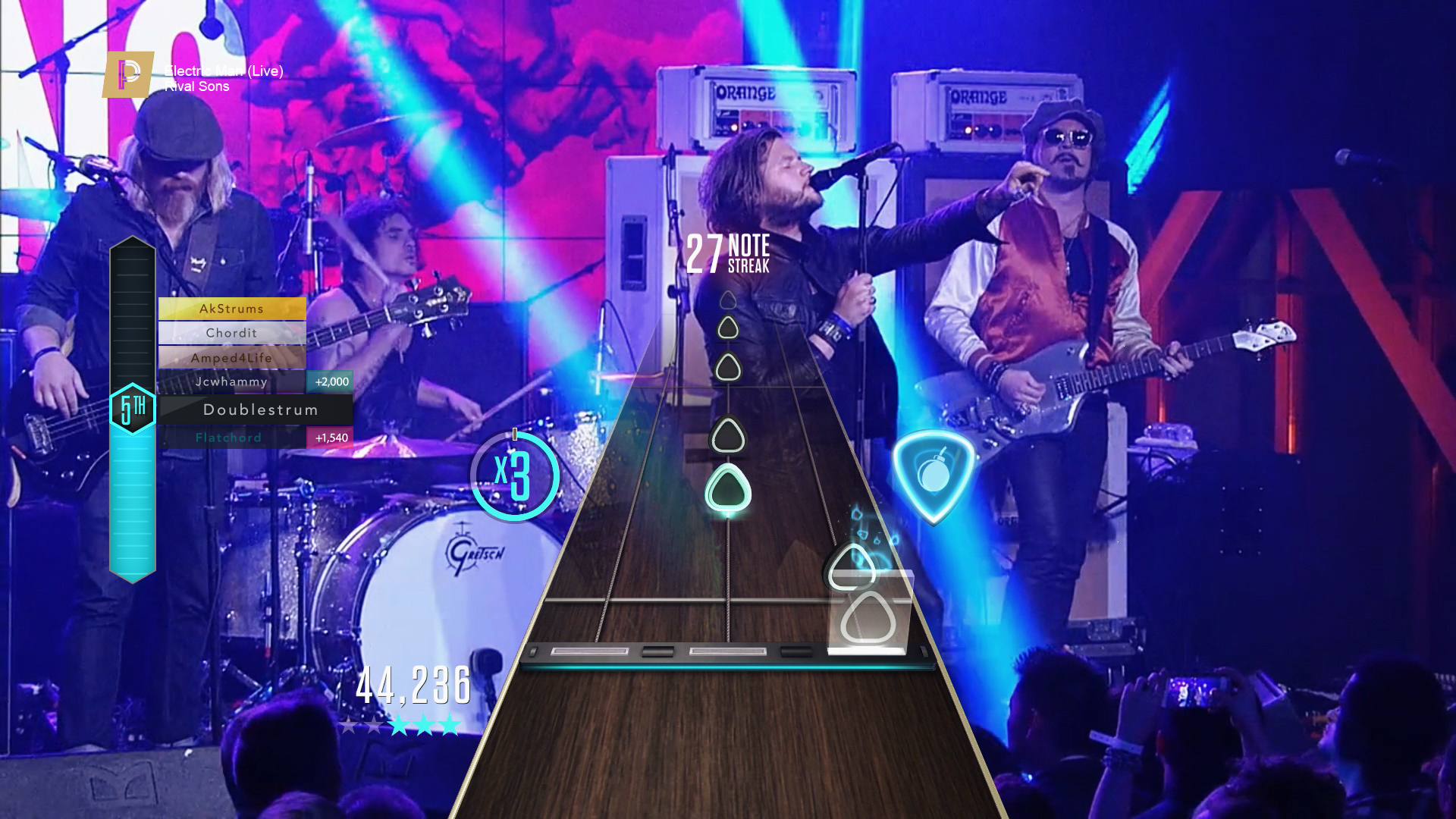 Similar content has been promised for the game, including live tracks from Weezer and Grizfolk. Ultimately, with the arrival of the Rival Sons content, Activision and FreeStyleGames have made good on their promise to turn filmed live content into game content with a short turn around. Considering that all of this new music can be played in game for free using the premium unlock system (score 3 stars on three songs and get access), there's plenty to like in these additions.

Naturally, since these songs are being added to GH TV, that means the music videos are part of the package.

GH TV has already proved to a good place to become familiar with new songs. When the new songs hit last week, they were also added to the game's Spotify playlist, which can be found here.

As explained by the FreeStyleGames, new content will be introduced in general as unlockable premium shows first.

Once the shows are no longer offered, the songs will be playable on-demand for one week before hitting the normal GHTV1 and GHTV2 channels. (No word yet on the promised third channel.)

The rest of the 70 songs still to come this year include the likes of Iggy Pop, Bully, Biffy Clyro, Weezer, St. Vincent, Alice in Chains, Bring Me the Horizon, among others still to be announced.