Have an Xbox One and a Home Theater? Then Download the 'Forza 2 Horizon' Demo Immediately

Update: Check out the review here.

The 'Forza Horizon 2' demo dropped this week, (get it here) and in a general sense, Xbox One owners can be forgiven for dismissing the game. After all, the Xbox One is already home to the impressive but contentious 'Forza 5,' and for most players, 'Forza 2-5' are all on a plane far above 'Forza Horizon.' Fortunately, 'Forza Horizon 2' is more than just a sequel.

'Forza Horizon' debuted on the Xbox 360, and well, I really didn't like it. The festival nature, openworld Colorado setting, plethora of cars and events, and that fact that several of my 'Forza' friends were playing were just not compelling enough factors to overcome how lousy the driving was. Cutting a few corners and thudding (like hitting a sand bag) off the random AI traffic didn't help a design that essentially asked the player to get fancier bracelets. The game might have had its technical merit, but in 2012, it wasn't a marvel on the 360. 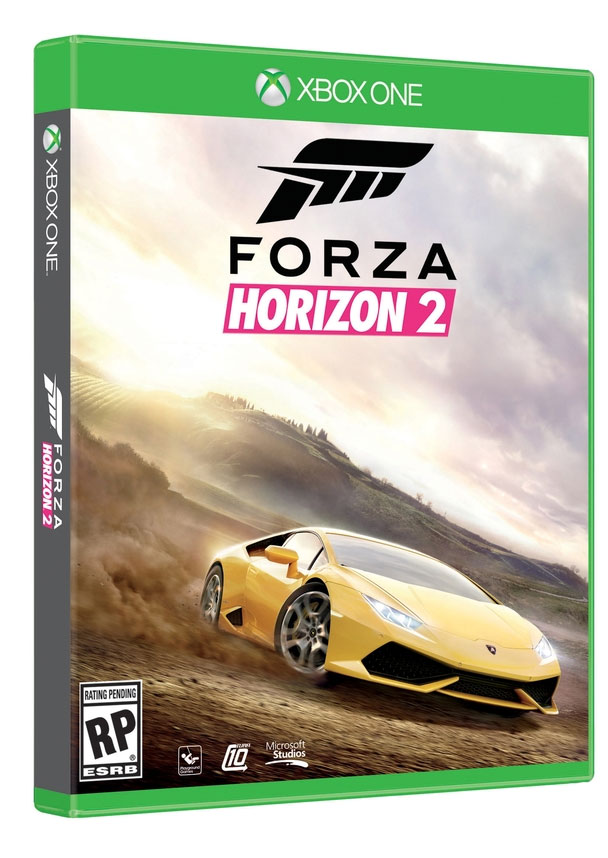 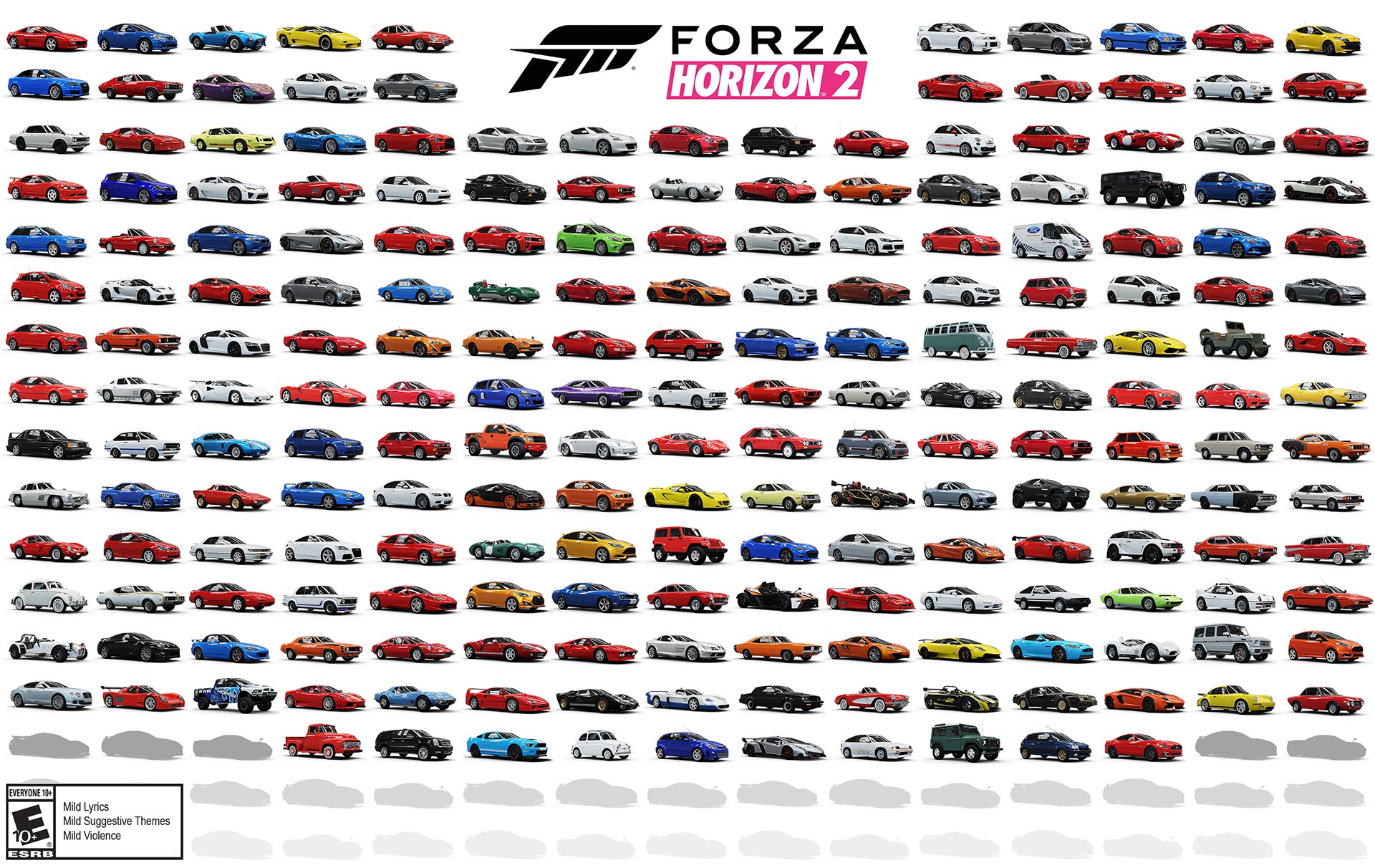 The announcement of 'Forza Horizon 2' and subsequent (hands off) E3 demo didn't do much to alleviate my feelings for the franchise. Sure, the game looked better, promised that the player could really go off road, and would even include the 'Forza 5' Drivatar system, but without some decent gameplay, it wouldn't amount to much for me.

Fast forward to now, and just about every Xbox One owner needs to try to the 'Forza Horizon 2' demo. It starts with a forced video about the European festival racing setting, but then you're thrust right into driving. Now, in order for me to fully appreciate the driving, I had to get to the next race and switch it to manual gear shifting, but even before that, the game looks and feels about 1000 times better than its predecessor. 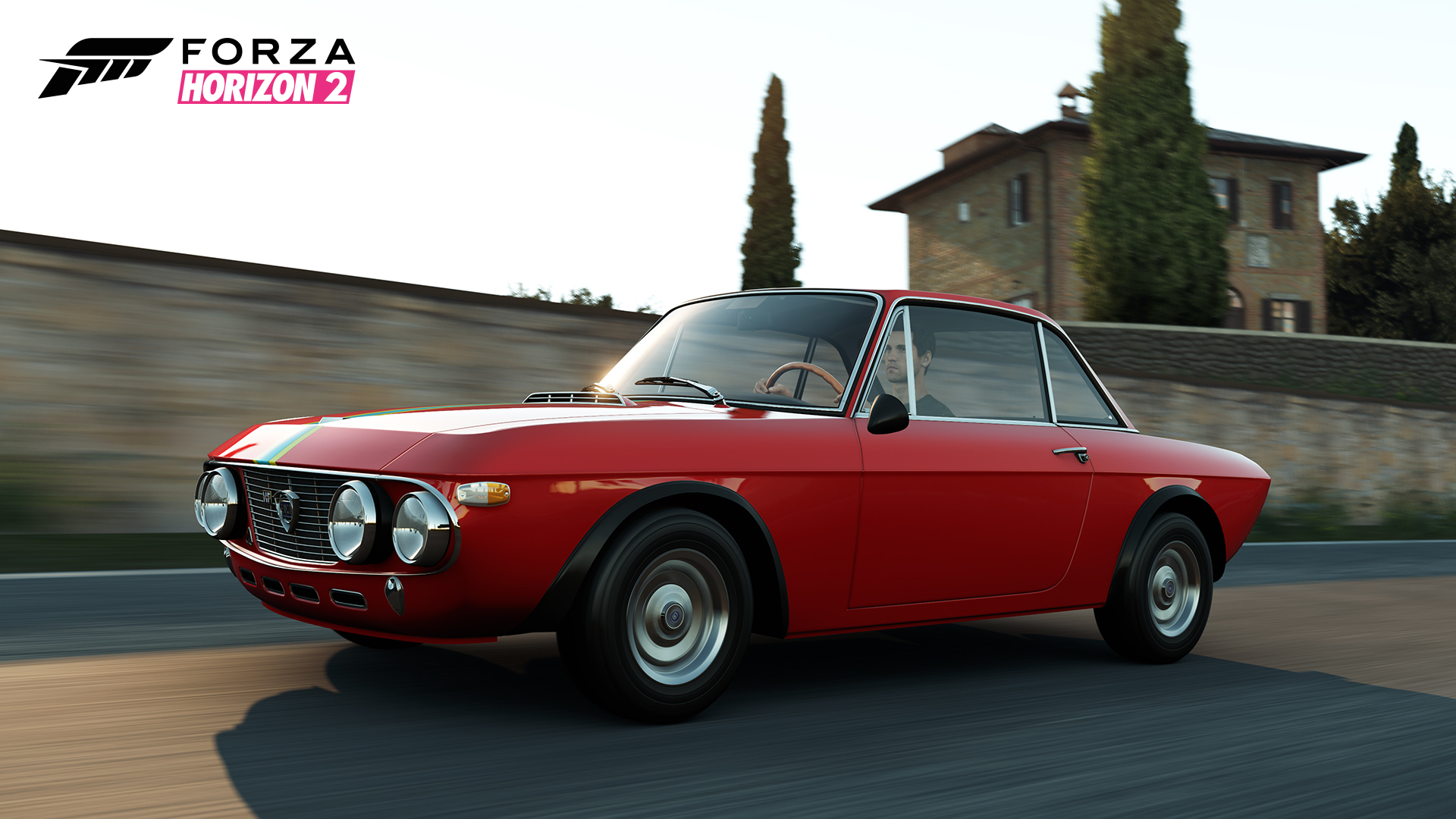 Visually, the cars are lush, each with sheen that makes all those extra pixels worthwhile. There's coastal waters, vegetation filled country side, and yes, even the horizon is a looker, especially as it goes through different weather effects and the day/night cycle. Even better though, the in-race audio is a feast for the home theater. Like 'Forza 5,' the game has reasonable set of car driving angles, and that allowed me to switch to hood view. In contrast to 'Forza 5,' it's so much easier to take all of this in while racing.

The demo's biggest fault doesn't involve the game at all. With the Xbox One Media Player Preview app, my flash drive full of (racing) music finally has a purpose. All that's needed now is for Microsoft to let app run in the background. In the meantime, 'Forza Horizon 2' has its own radio stations, which have their charm, but control over the music is the best way to drive. 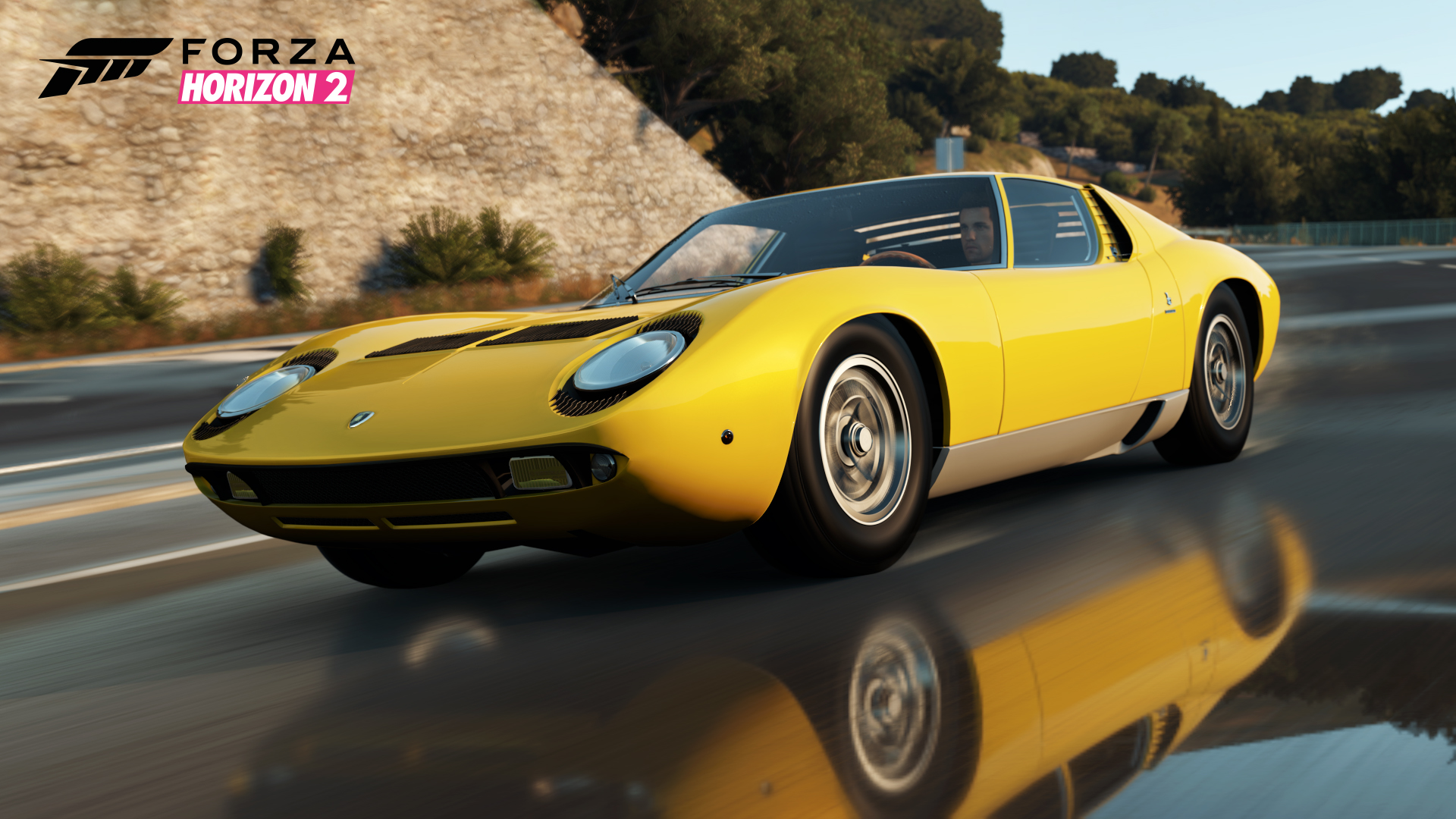 Following a lightly prescribed path in the demo, there were four races for me to experience, and I split time between a Lamborghini Huracan (the game's hero car) and a Mitsubishi Lancer Evolution. The only race that really caused concern was the completely off-road race. While drifting around trees I missed a check point, and was essentially out of the race. Even so, the off-road element is really fun just when driving around the countryside, cutting off other drivers at will.

The opening race was the biggest surprise, and it was great to flex the home theater. The middle race brought serious rain, which isn't as pretty as the various states of sunshine, but appreciated nonetheless. ('Forza 5' is sadly lacking for rain or night. It's just daytime or latter daytime.)

Here's a clip, but bear in mind that the quality doesn't compare well with actual demo.

What bookended the experience though was a race against a fighter squadron.

I don't really know how the race worked exactly, the jets just seemed to appear at every apex. I didn't care though because they would issue a sonic boom that was like stoutest piece of 100 musician orchestra. I raced ahead seeking that boom each and every time.

Having seen the breath of the races offered in the demo, I roamed around. There are lots of challenges and rival suggestions, speed cameras, and such, but I actually had fun just picking out random AI cars (later other online drivers) and driving. I'd collide or shoot past them and slide out into a field, only to come around and try to find them again. It's here where the off-roading seems to offer freedom of movement.

In general, most gamers are not into racing games. While it's a big draw, it's still a niche. But if you have an Xbox One and a decent home theater set-up, then downloading the 'Forza Horizon 2' demo should be like firing up 'Godzilla' on Blu-ray and skipping to last third of the movie. This is what owning a home theater and a new console is all about, the joy of being wowed.