The second week of new songs.

Last week, 'Guitar Hero Live's GH TV side received new music, and this week, it's happening again. Six new songs are being added today, and it's a nice mix, one that's worth some excitement considering the games is getting new songs on a weekly basis for free.

Here are the six new songs (and some screens): 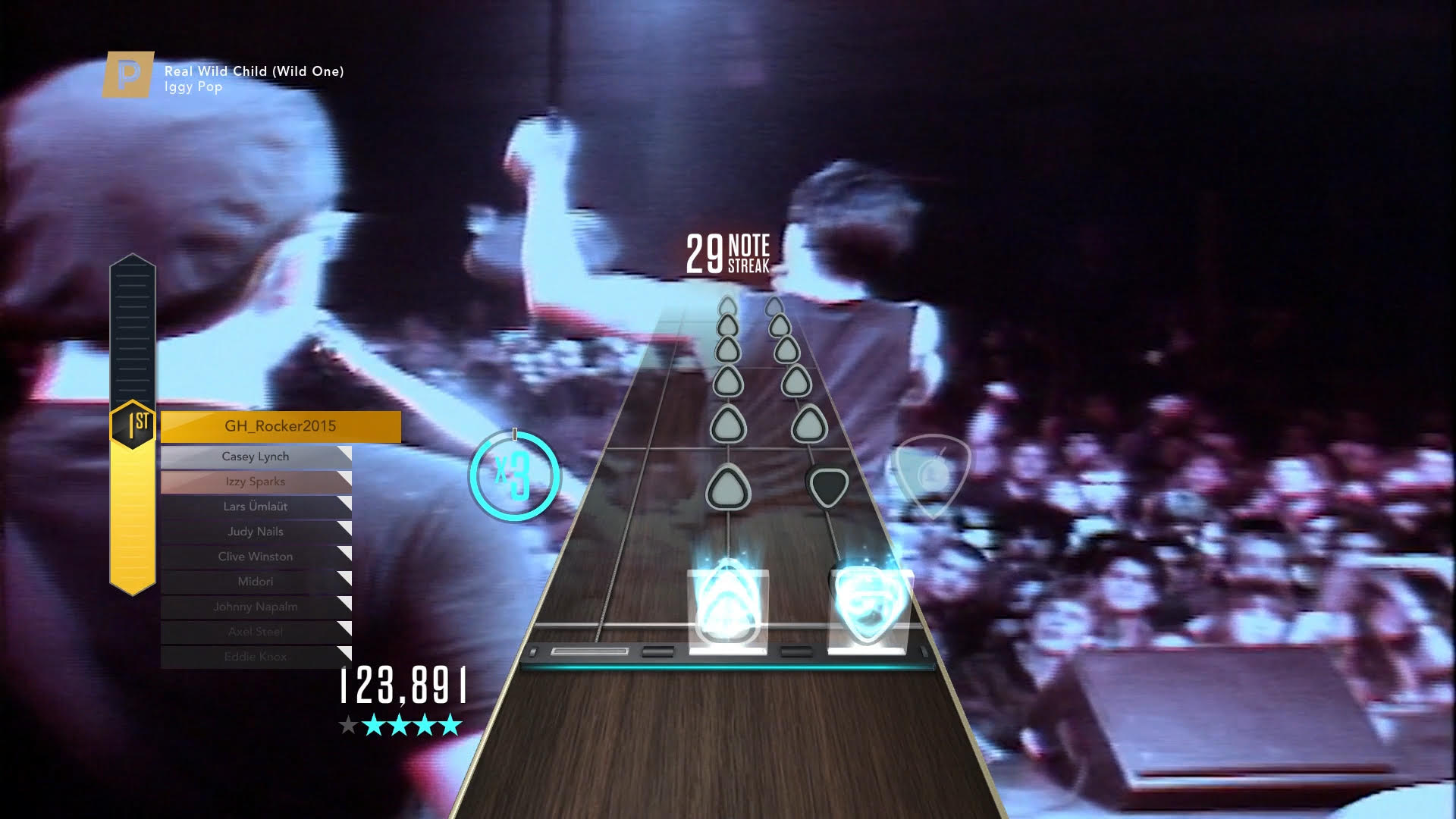 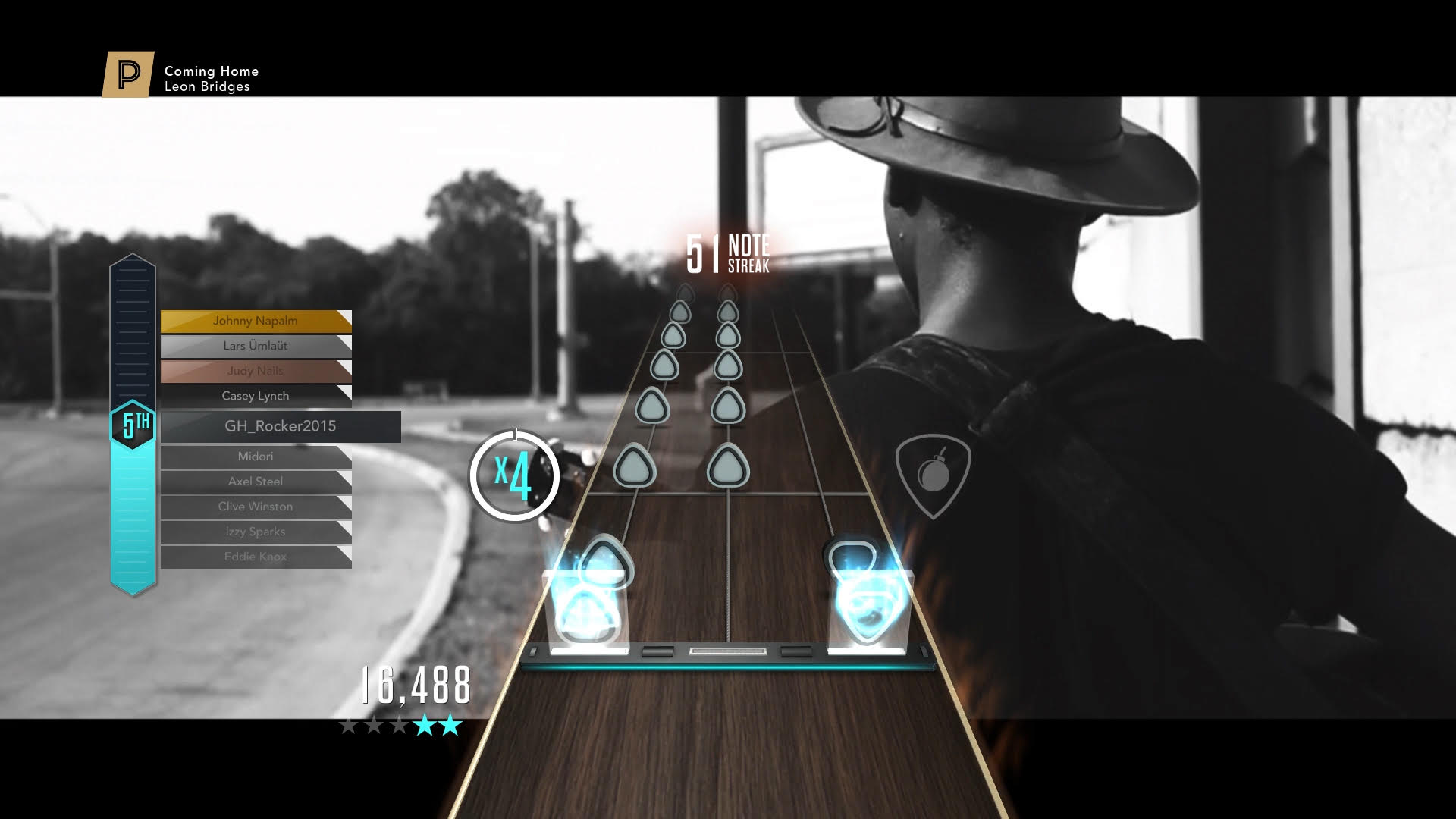 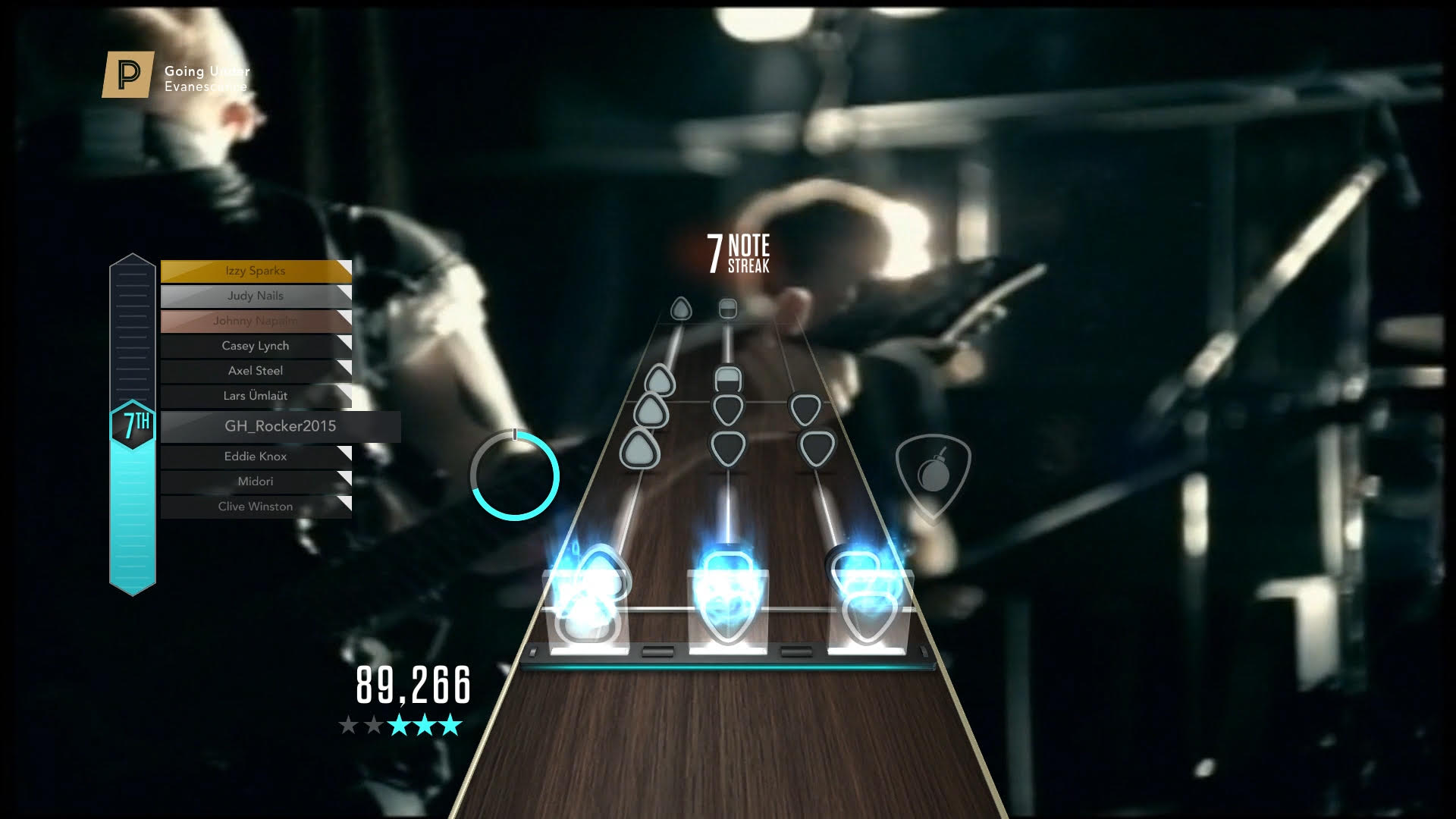 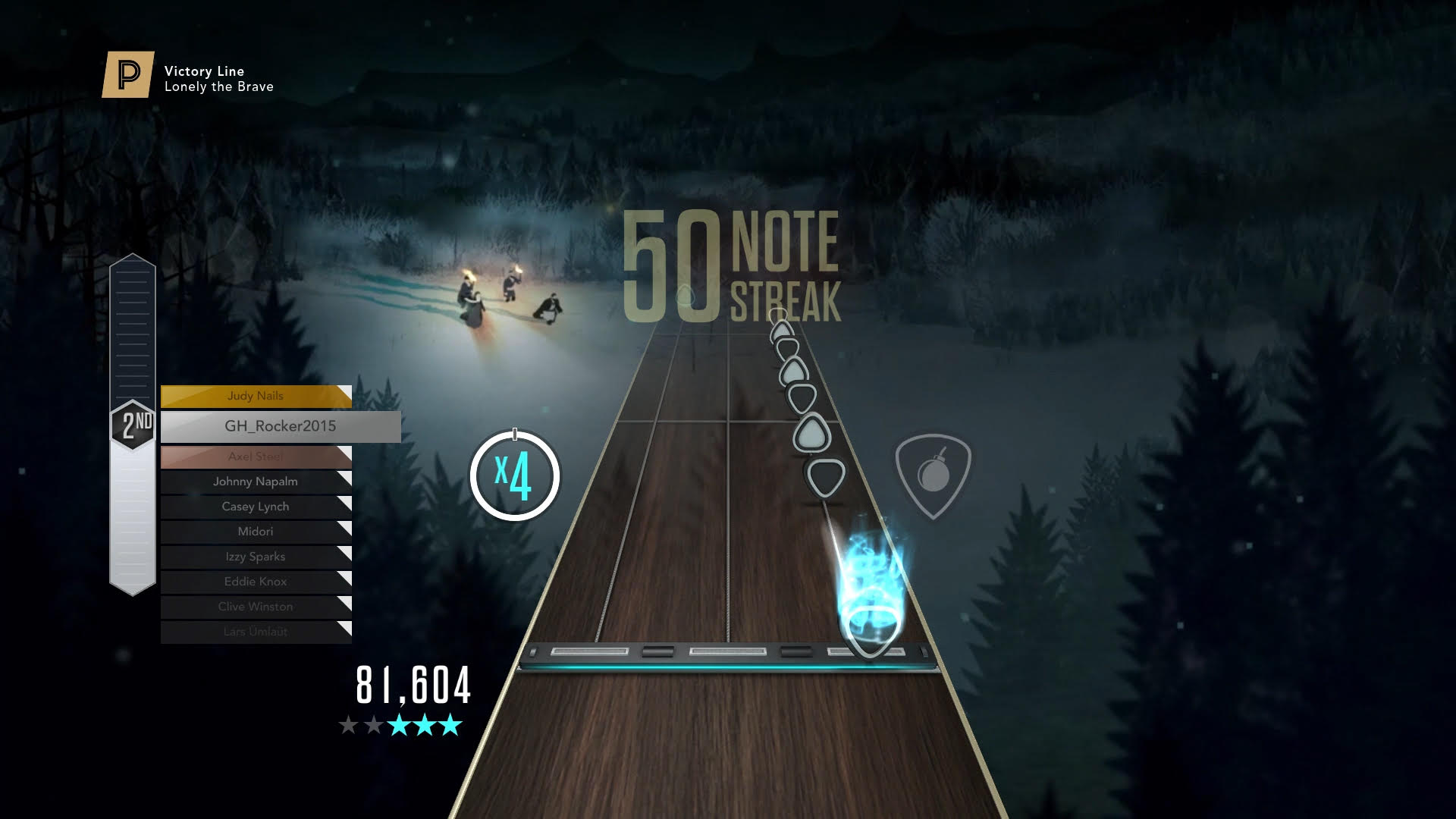 Naturally, since these songs are being added to GH TV, that means the music videos are part of the package. For example, here's the video for Lonely the Brave's 'Victory Live'

The instant stand-out is of course, The White Stripes' 'Seven Nation Army.' That said, GH TV has already proved to a good place to become familiar with new songs. When the new songs hit last week, they were also added to the game's Spotify playlist, which can be found here.

As explained by the FreeStyleGames, new content will be introduced in general as unlockable premium shows first. 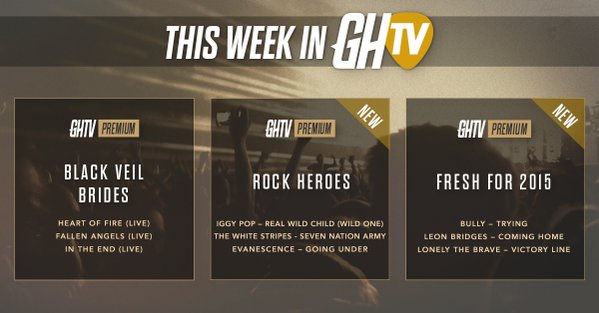 Once the shows are no longer offered, the songs will be playable on-demand for one week before hitting the normal GHTV1 and GHTV2 channels. (No word yet on the promised third channel.)

The rest of the 70 songs still to come this year include the likes of Judas Priest, Iggy Pop, Bully, Leon Bridges, Biffy Clyro, Weezer, Rival Sons, St. Vincent, Alice in Chains, System of a Down, Bring Me the Horizon, among others still to be announced.