Update: The code has been awarded and sent out. Thanks to everyone for entering.

'Street Fighter V' is coming to the PS4 & PC, and unlike any 'Street Fighter' before, thousands of players have already had a crack at the new title well ahead of release. This weekend, however, that number will shoot way up, and if PSN can hold it together for the beta for a just some of the hours between 6PM PT on July 23rd and 6PM PT on July 28th, a huge chunk of the millions of PS4 owners will get to battle online.

Today, the beta codes that come with preorders (preorder here) starting going out. (For more beta details, check here.) In fact, Capcom got us a code just an hour or so before Amazon.

As a result, my personal beta code is now a spare, and one I'd like to give out. 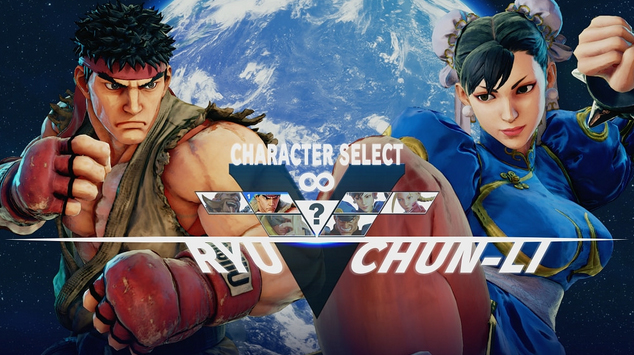 I'll pick a response at random that fits this criteria and send over my code. (Some kind of working email address would be a good idea.) Wish I had more to give out, but yeah, it's just my one personal code.