Have Look at the Playable Preorder Bonus That is Harley Quinn in 'Batman: Arkham Knight'

It's been known for a long time that 'Batman: Arkham Knight' would feature Harley Quinn as a playable preorder bonus (and likely playable DLC later), but now fans can see her in action.

It's pretty clear, that much like Robin (and not like the Joker) that Harley Quinn's bat and kicking skills should fit right into the game's fight or flight combat style.

Preordering 'Batman: Arkham Knight' from Amazon on either the PS4, Xbox One, or PC will net the buyer both the playable Harley Quinn and the Batman 1st appearance pack. 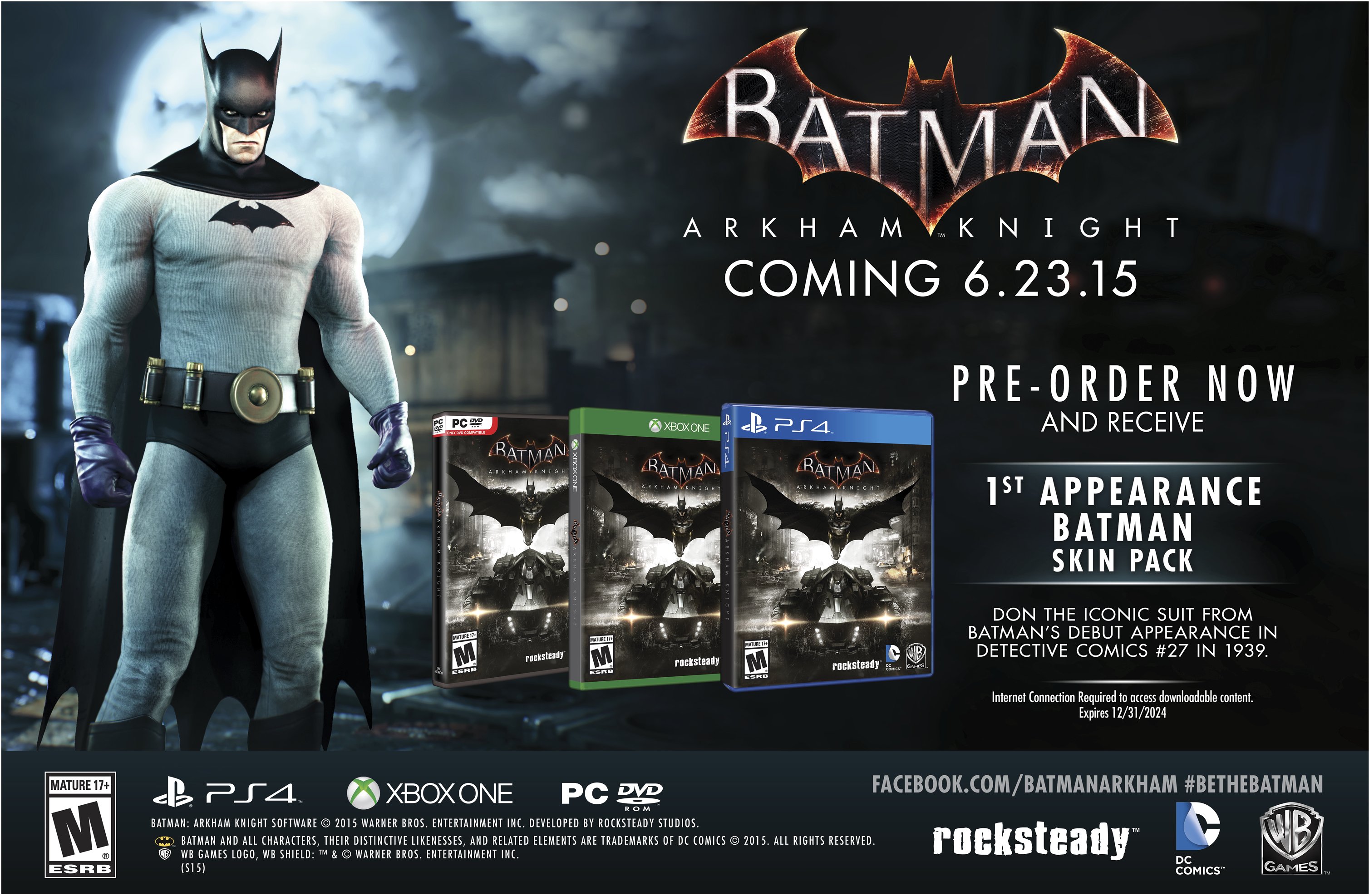