It's almost time to jump back into 'Forza Horizon 3' as the open-world racing title will be getting a new expansion on December 13th. Called 'Blizzard Mountain,' the expansion takes place in the alps and allows players to race in the snow for the first time in a 'Forza' game. It comes complete with a new campaign filled with 50 new events and 28 achievements worth 500 Gamerscore. There's even new mission types as players will compete in three new races: Hill Climb, Descent and Blizzard.

Also included in the first of two expansion are eight new vehicles. The highlight of the bunch is the 2016 Ford GYMKHANA 9 Focus RS RX, a gorgeous hatchback. Other vehicles include the 1965 Ford F-100 Flareside Abatti Racing Trophy Truck, 1975 Lancia Stratos HF Group 4, 1985 Lancia Delta S4 Group B, 2016 Nissan Titan Warrior Concept, 2016 RJ Anderson #37 Polaris RZR-Rockstar Energy Pro 2 Truck, and the 2016 Subaru #199 WRX STI VT15r Rally Car. If you're not a car person and those car names sound like nonsense then check out the official announcement which has descriptions for each car. 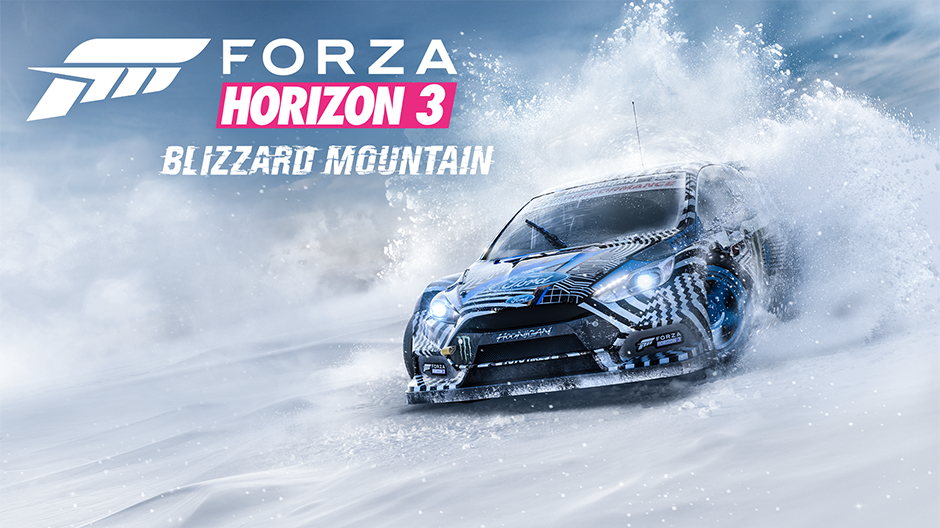 The 'Blizzard Mountain' expansion for 'Forza Horizon 3' releases December 13th. It's available either individually or as part of the $34.99 'Expansion Pass,' which includes 'Blizzard Mountain' and one future expansion that isn't yet announced. Those that own the 'Forza Horizon 3 Ultimate Edition' (review here) can pick up the 'Expansion Pass' for $10 cheaper. 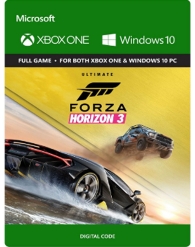