The PS4 system 3.00 beta is ending... and that's great, because it's time for the update to be released to everyone. While many of the new features can be termed as social features, there is something from everyone.

That's especially true for PlayStation Plus members. In addition to the much needed increase in online save storage, there will finally be a way for users to distinguish PS Plus titles from purchased titles (at least on the PS4). This will be done through a special dedicated PS Plus part of the UI, which will also help to highlight each month's PS Plus games. 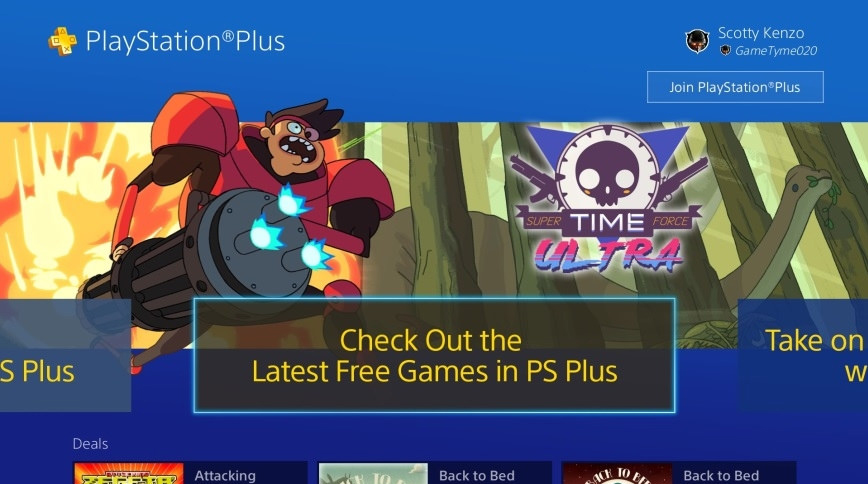 PNG screenshots are another important change, as is the addition of YouTube Live as a Sharing option. 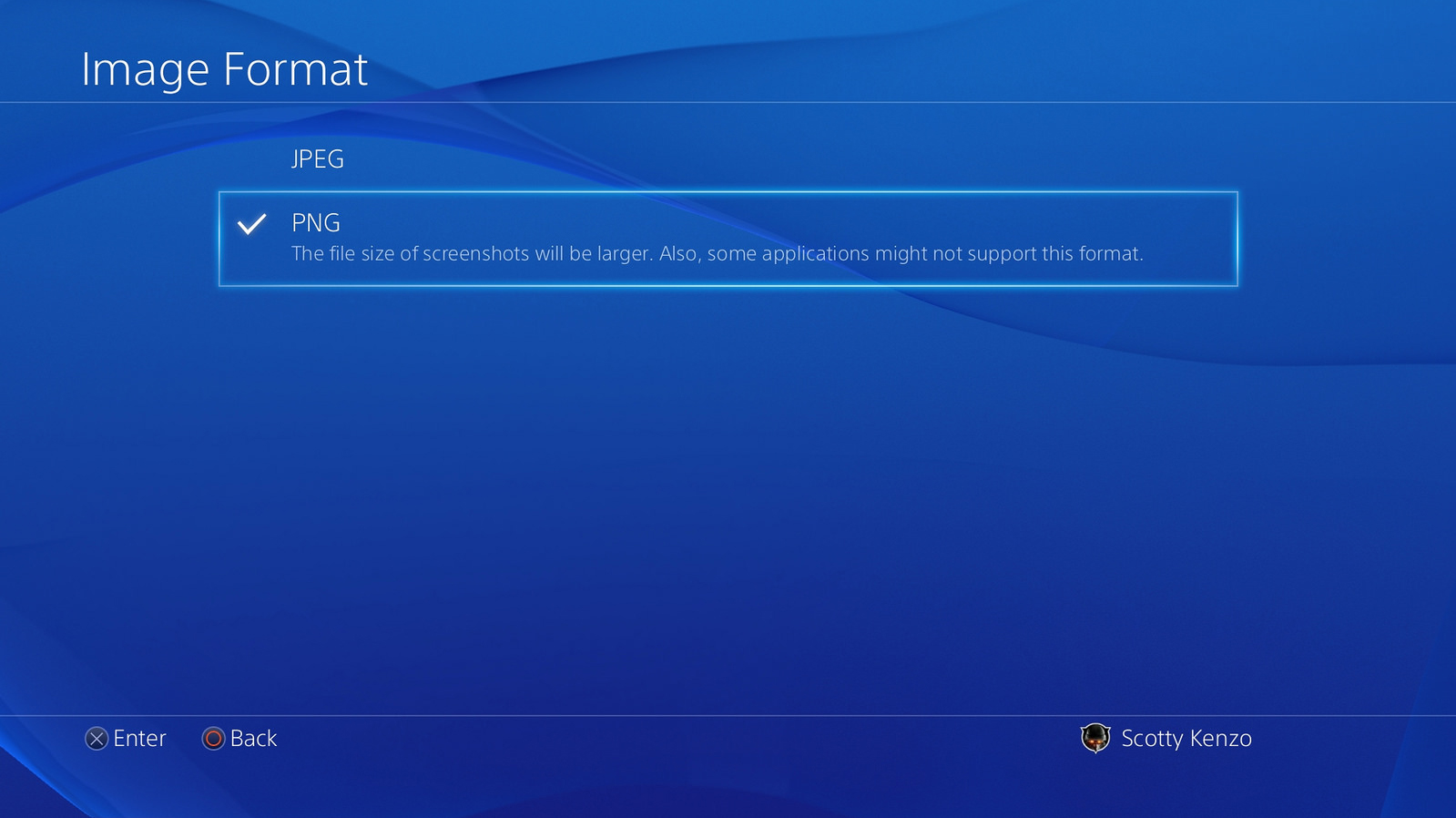 Communities is a big feature, one that's likely to affect console gaming in a major way as more players find, well, more players to connect with online.

Below is a set of highlighted features from the beta 3.00:

Events — A new hub for events has been added, giving an overview of activities taking place in the games you play most, as well as official broadcasts. For instance, you may see an update for a Double XP weekend, a special enemy appearing at a scheduled time, or seasonal events like in-game towns being decorated for the winter. You’ll also receive notifications when the event starts, or if the timing changes.

Favorite Groups — Favorite Groups has been added to the Friends app, letting you quickly access groups of people you like to play games with frequently. This will make the process of getting a game session up and running even easier.

Communities — PS4 users will have the ability to create communities based around shared interests, like games, genres, and more. Communities include a message board with general discussion, screenshots shared by players, and the ability to join parties / games. If you want to tackle a big multiplayer raid, but don’t have enough friends available, this could be a great way to connect with other players who are looking for the same thing.

Stickers — Tired of typing out messages? With this update, you’ll be able to send stickers to friends through your messages.

Now Playing / What’s New — The Now Playing screen will display even more information about what your friends are doing, and you’ll be able to quickly jump into a game, party, request a screen share, or get sent to the PS Store to buy the game your friend is playing – further enhancing the social relationship with your friends online.

Request to watch gameplay — Want to view a friend’s gameplay session? Now you can send a ‘Request to Watch’ notification to a player, which will start a live broadcast or Share Play invitation to the person playing.