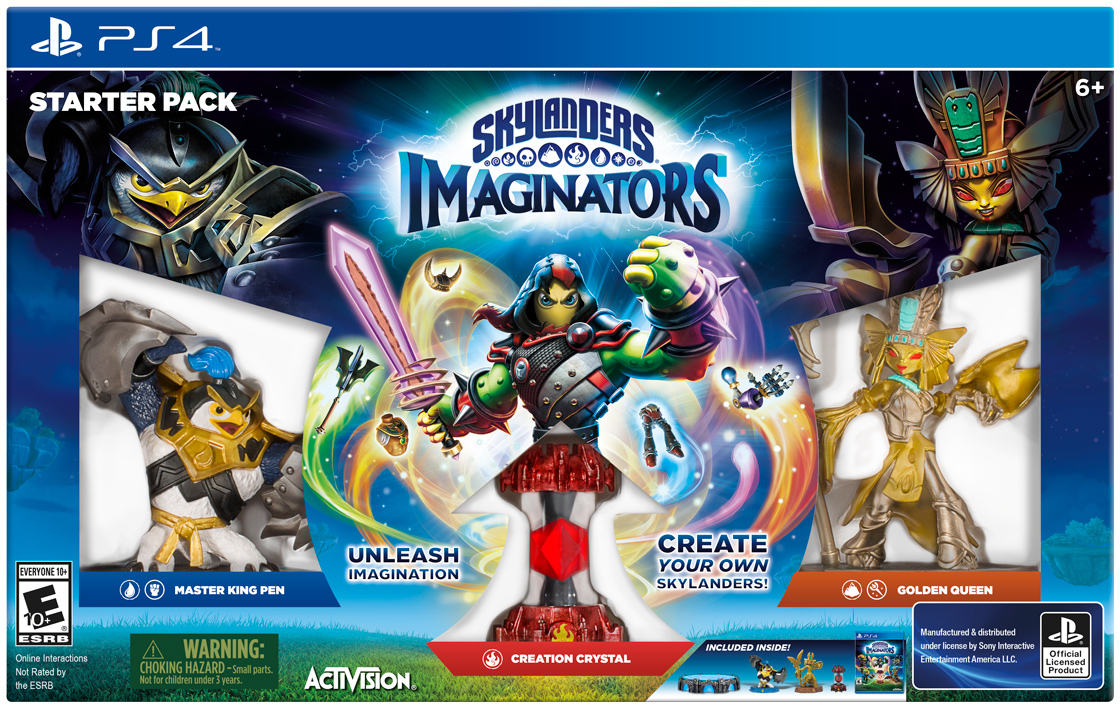 With the Skylands once more under assault from Kaos and his Doomlanders, players will be able to create and unleash their own Skylanders Imaginators.

These custom Skylanders will reside in the new Creation Crystal toy. 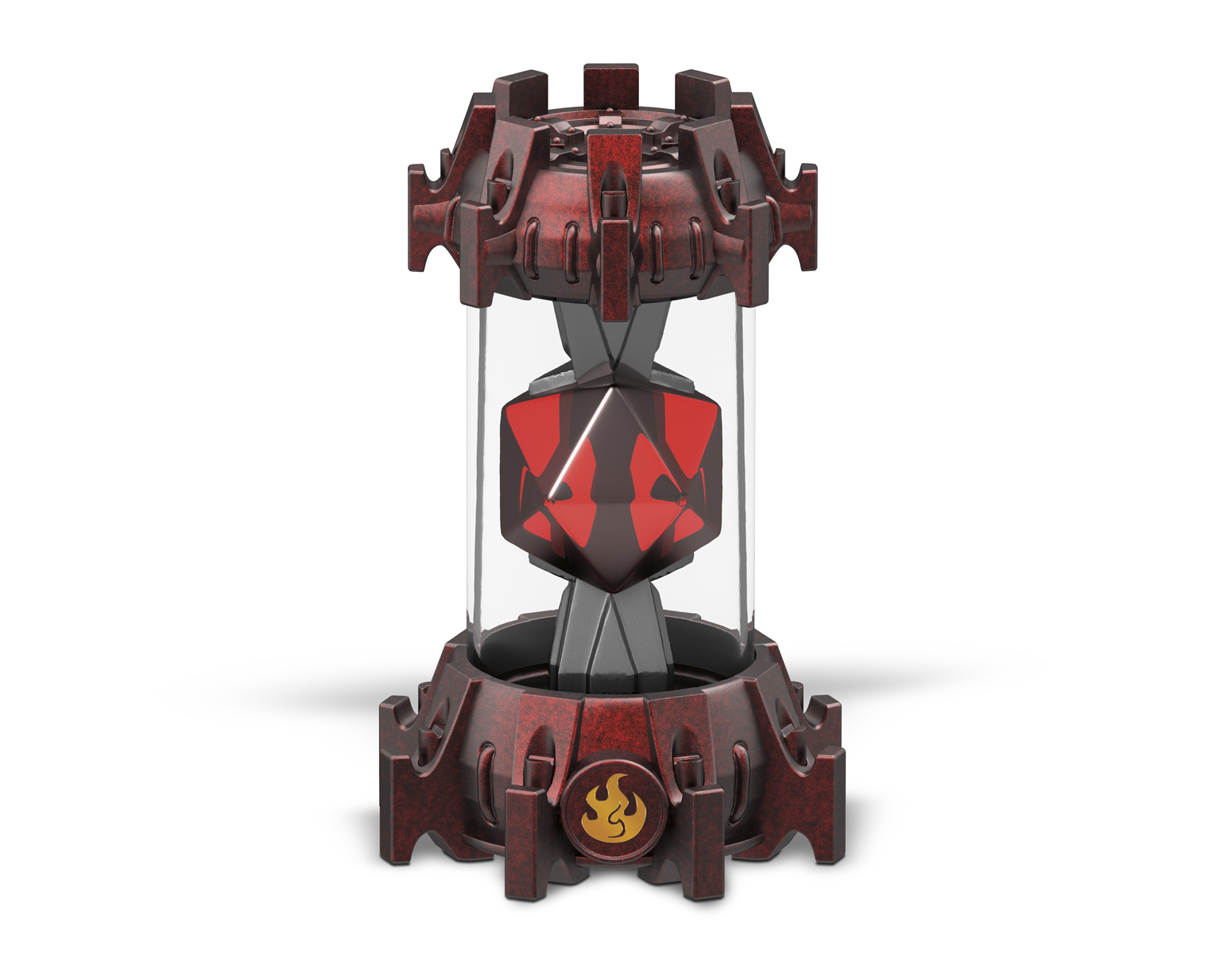 Also joining the fray are the new Skylanders Senseis. The Sensei series is made of 20 new characters and 11 former villains, and each sensei is a master of the new Battle Class system. This gives the Senseis the ability to unleash the Sky-Chi move, but being senseis, they also empower the Imaginators by way of unlocking unique Imaginator weapons. 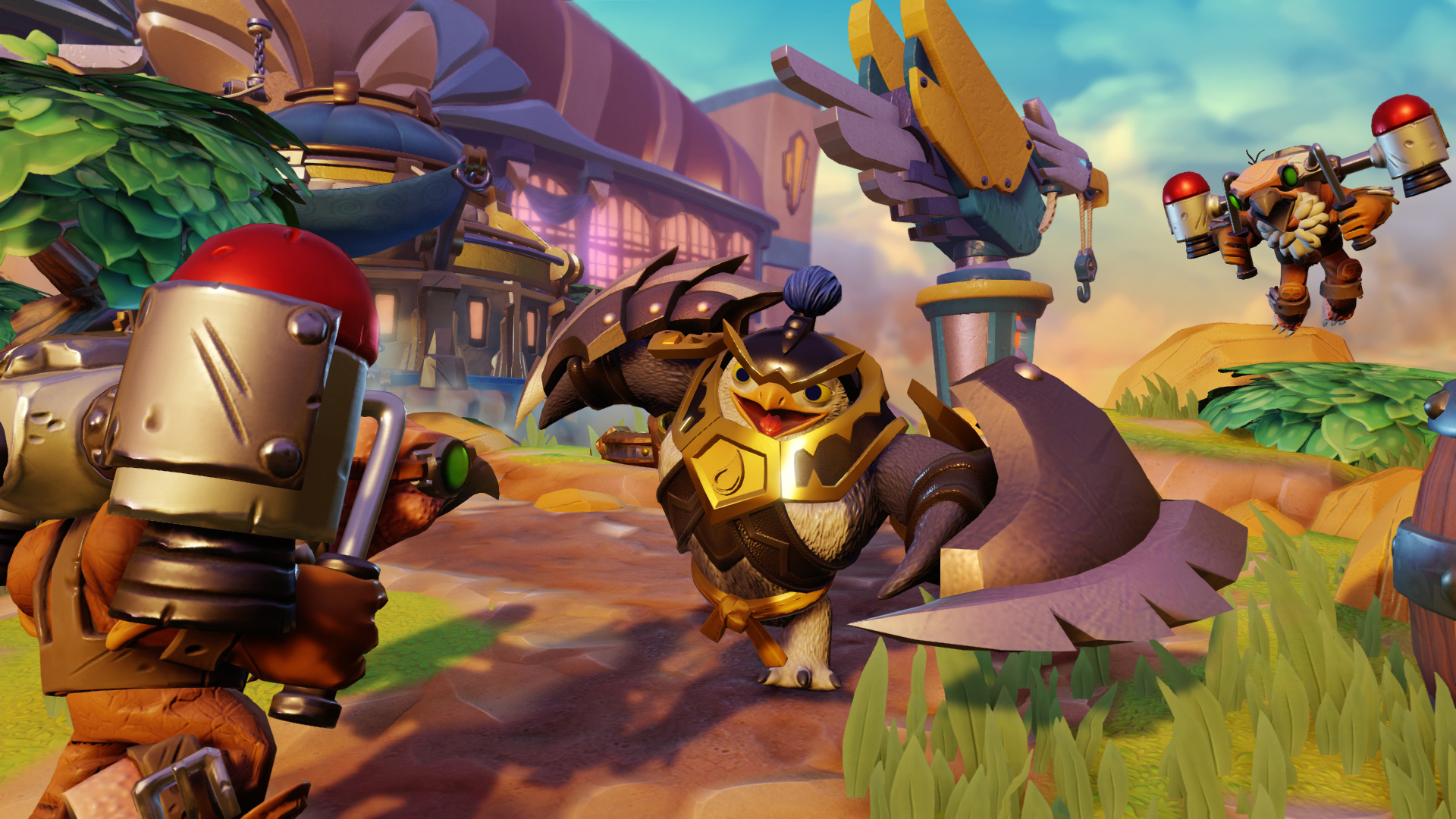 As announced, 'Skylanders Imaginators' is coming to the PS4, Xbox One, Wii U, PS3, and 360 on October 16, 2016 for North America. These are described as the launch platforms, and I suspect that mobile (iOS, Android) versions will follow. I don't expect a Wii version. The Europe launch date is October 14th, while Australia and New Zealand have an October 13th date.