A countdown, a flashback, and a big tease.

Yesterday, Bethesda made the oddly flashback like announcement that the company was reuniting 'X-Play' cast-offs Adam Sessler and Morgan Webb to host the pre and post segments of Bethesda's E3 Showcase. Today, Bethesda has another throwback to share. Bethesda has launched a 'Fallout' themed countdown clock that is set to terminate at 7AM, tomorrow, on June 3rd. 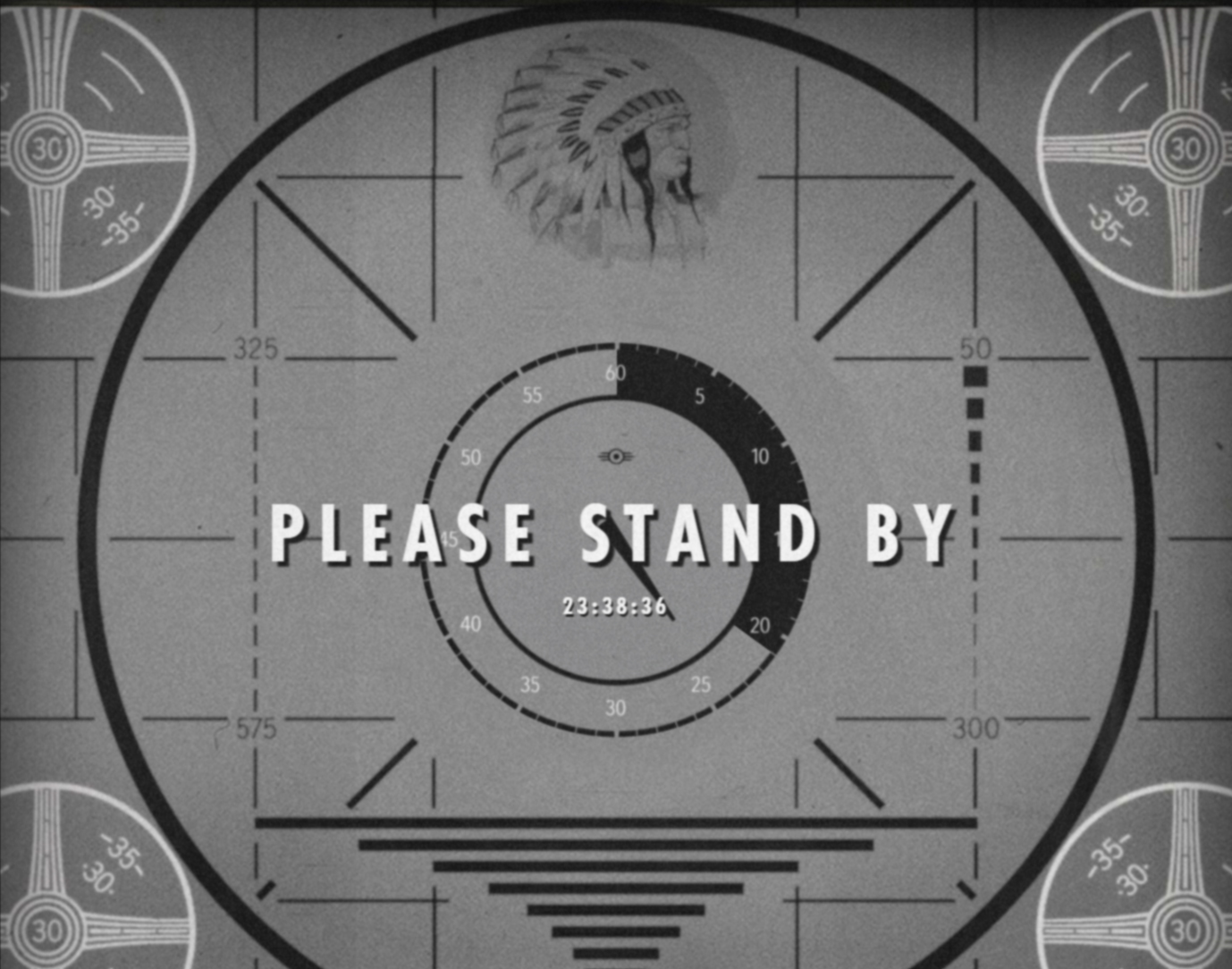 This countdown all but ensures that Bethesda will have more to show at E3 than the new 'Doom.' This new 'Fallout' would the first since 'Fallout 3' and the Obsidian developed 'Fallout: New Vegas' In effect, it would be the first Bethesda game in that vein since the runaway success of 'Elder Scrolls V: Skyrim.' A new 'Fallout 4' will likely be announced formerly with a trailer (or short teaser) to be expanded at E3. Two details that will tantalize players will be the release date and preorder information. Stay tuned for June 3rd and June 14th.