Early bird gets the pole position.

'F1 2016,' the latest game in Codemaster's long running series, is out today on PlayStation 4, Xbox One and PC. The 2016 edition is the second Formula One racing game on current gen systems. Last year's 'F1 2015' was praised for its gameplay, but lacked many modes and features that previous entries had. Now, the series' career mode is back and lasts for ten complete seasons.

Another major selling point is that the game will include all of the teams, drivers and tracks that will comprise the 2016 season. The online play also received an overhaul, and will support up to 22 players in a single race. They can also compete in a multiplayer Championship mode and compete over the course of an entire season. 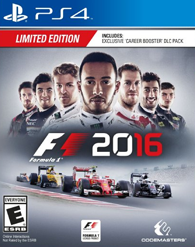 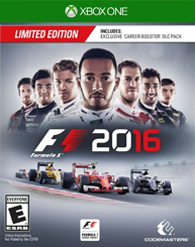