Today, publisher Focus Home Interactive has announced that Enigami's 'Shiness: The Lightning Kingdom' will be released this December. Additionally, the publlisher has released a new developer diary for the title, which you can catch right here:

The game is a hybrid of RPG and fighting game mechanics, where each battle takes the form of 3D arena-based fights. The story is described as follows:

Walk deep inside the corrupted forest of Meonis, a land originally inhabited by Meonians. This old civilization once lived in harmony with the nature, but fled to Mantara City in order to escape the Curse of Adorn. Meonis forest is now infested by evil creatures from the obscure Shi, and home to the palace of the dead King Meos, a dark place where only the bravest of heroes would dare visit. Further in the North, at the Peak of Shiyawo Mountains, Chado observes the Hall of Giants - the only gate for exiled people to access the lands of Adorya. 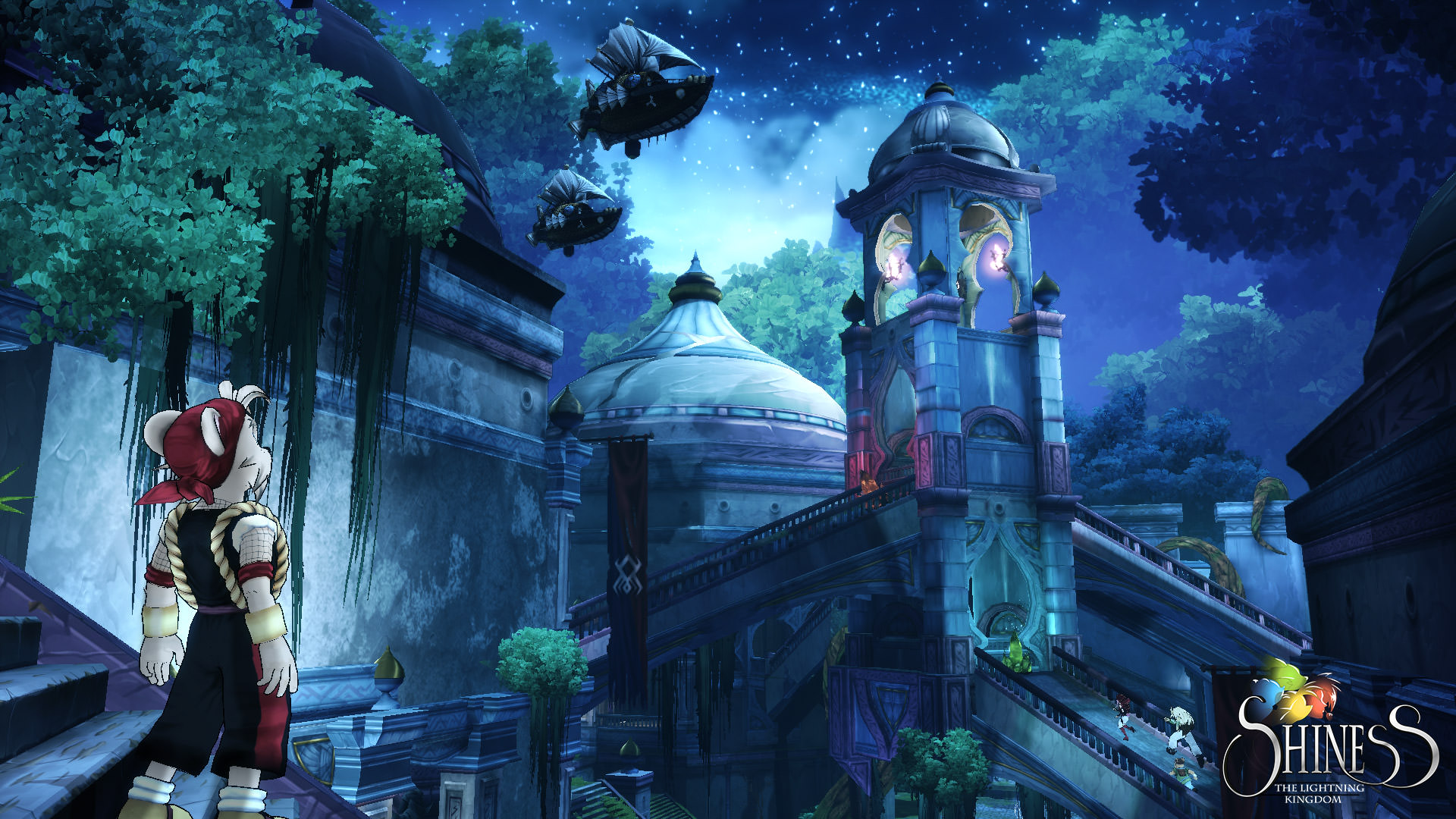 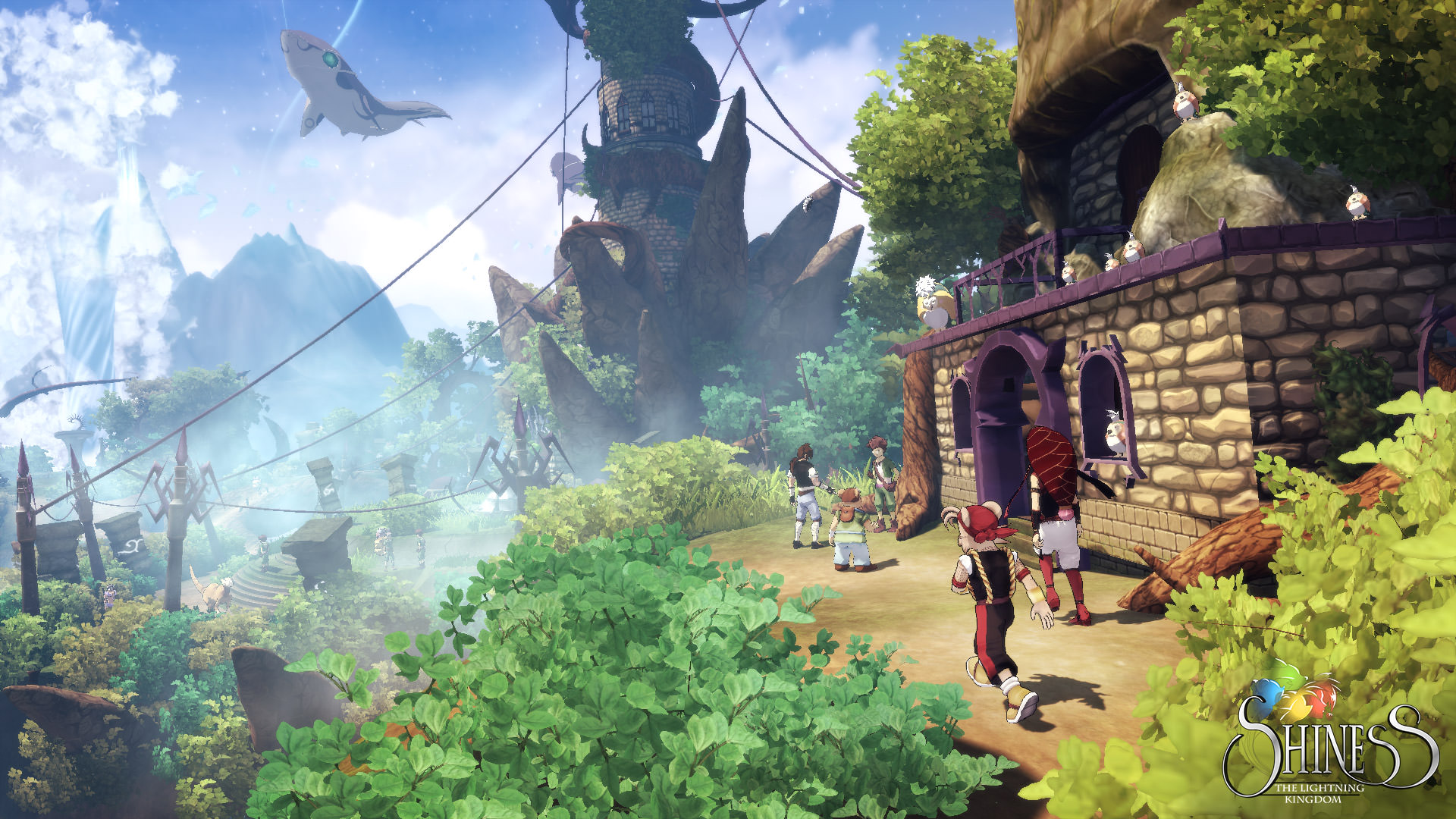