As part of 'Batman: Arkham Knight's return to PC, Warner Bros. promised a 'Community Challenge Pack.' It's due out in January and is coming to the PC a week before consoles. This pack is free for anyone who owned the PC version prior to November 16th.

To create this pack, WB asked the community what challenge maps from past 'Arkham' games would they like to see in 'Arkham Knight.' After taking in votes, here's what to expect from the pack:

That last part, Endless Knight, is exactly as it sounds, an endless survival predator challenge mode. 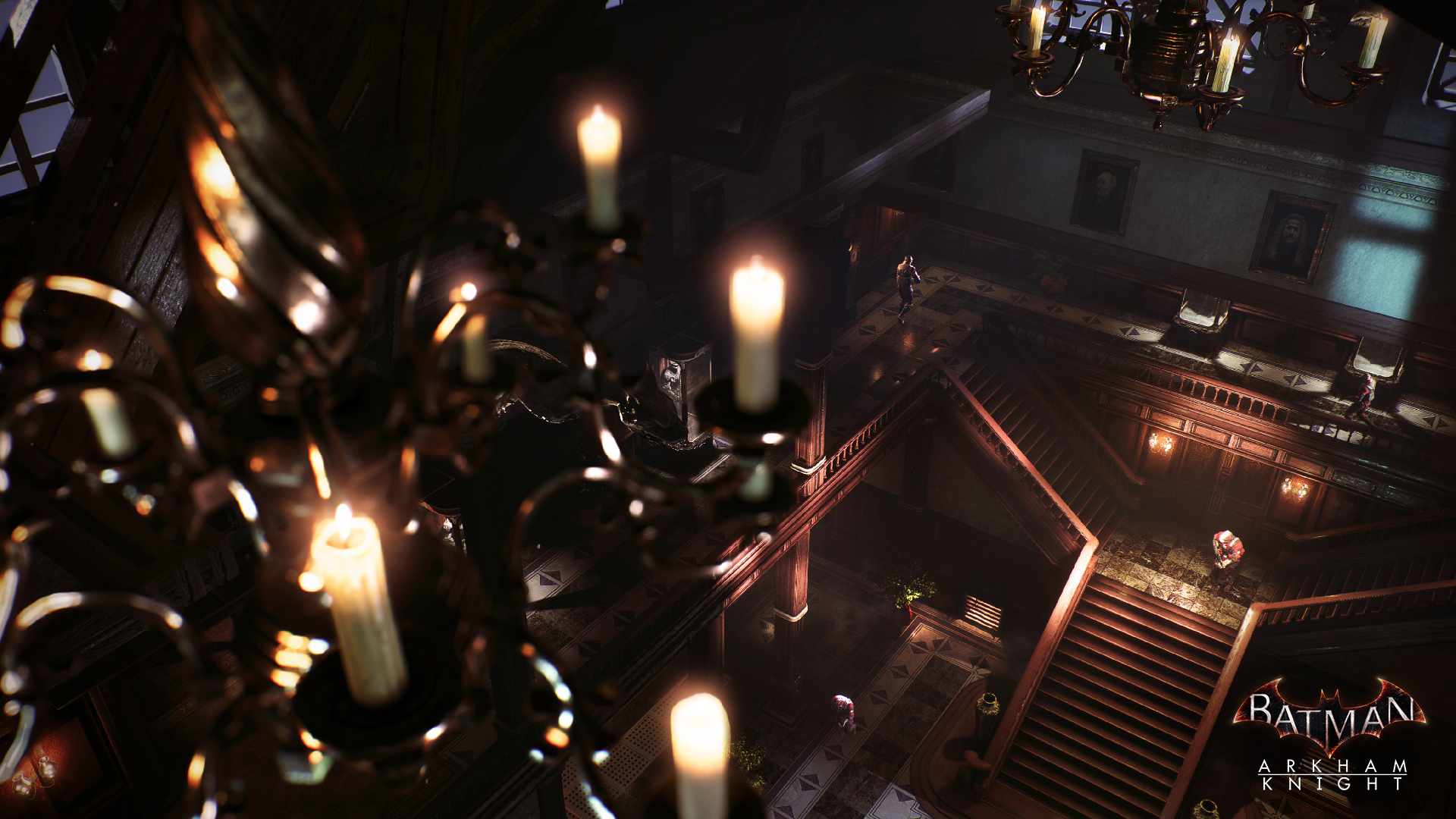