Say Hello to 'Lego Worlds,' Which Is Available to Play Right Now

With a flurry of rumors surrounding a Lego game that looks to take back the modular properties of the brick-based world (a la 'Minecraft'), Warner Bros. and Traveller's Tales have unveiled 'Lego Worlds.'

LEGO® Worlds is a galaxy of procedurally-generated Worlds made entirely of LEGO bricks which you can freely manipulate and dynamically populate with LEGO models. Explore each World and unlock new discoveries: from cowboys and giraffes to vampires and polar bears, to steamrollers, race cars, and colossal digging machines! Use the multi-tool to shape environments and alter any World to your liking: raise the terrain to create vast mountain ranges, or enter the Brick-by-Brick editor to build anything you can imagine. Save your creations to build with them again. LEGO Worlds enables you to populate your Worlds with many weird and wonderful characters, creatures, models, and driveable vehicles, and then play out your own unique adventures. Probably not worth upsetting the Skeletons though… 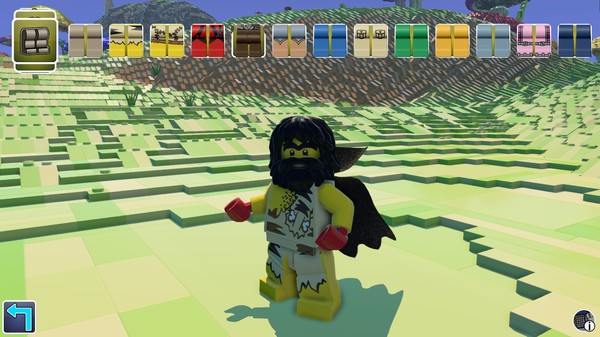 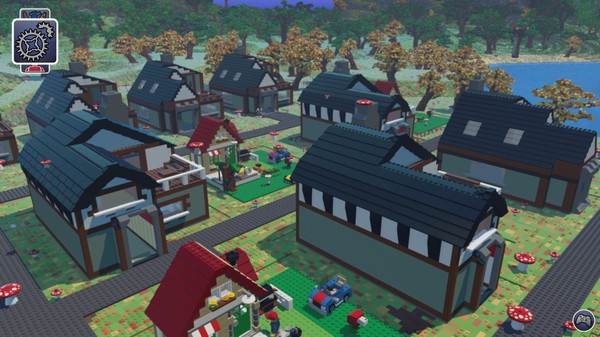 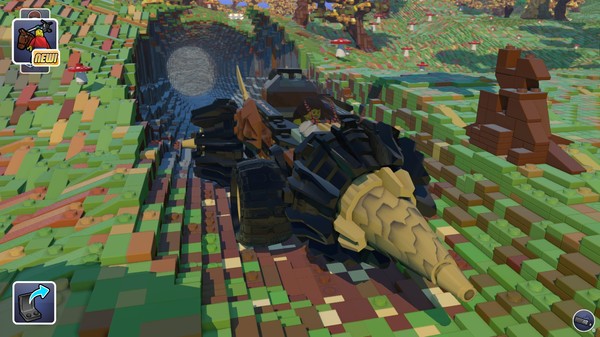 Update: I've out a few hours in and really loved the game (can't wait to show my newphews!). My first world was just a tiny island, and I ran through the horses, skeletons and game-breaking castle pretty quick. My second world was massive and magical, with a crazy them and characters that changed every few feet. 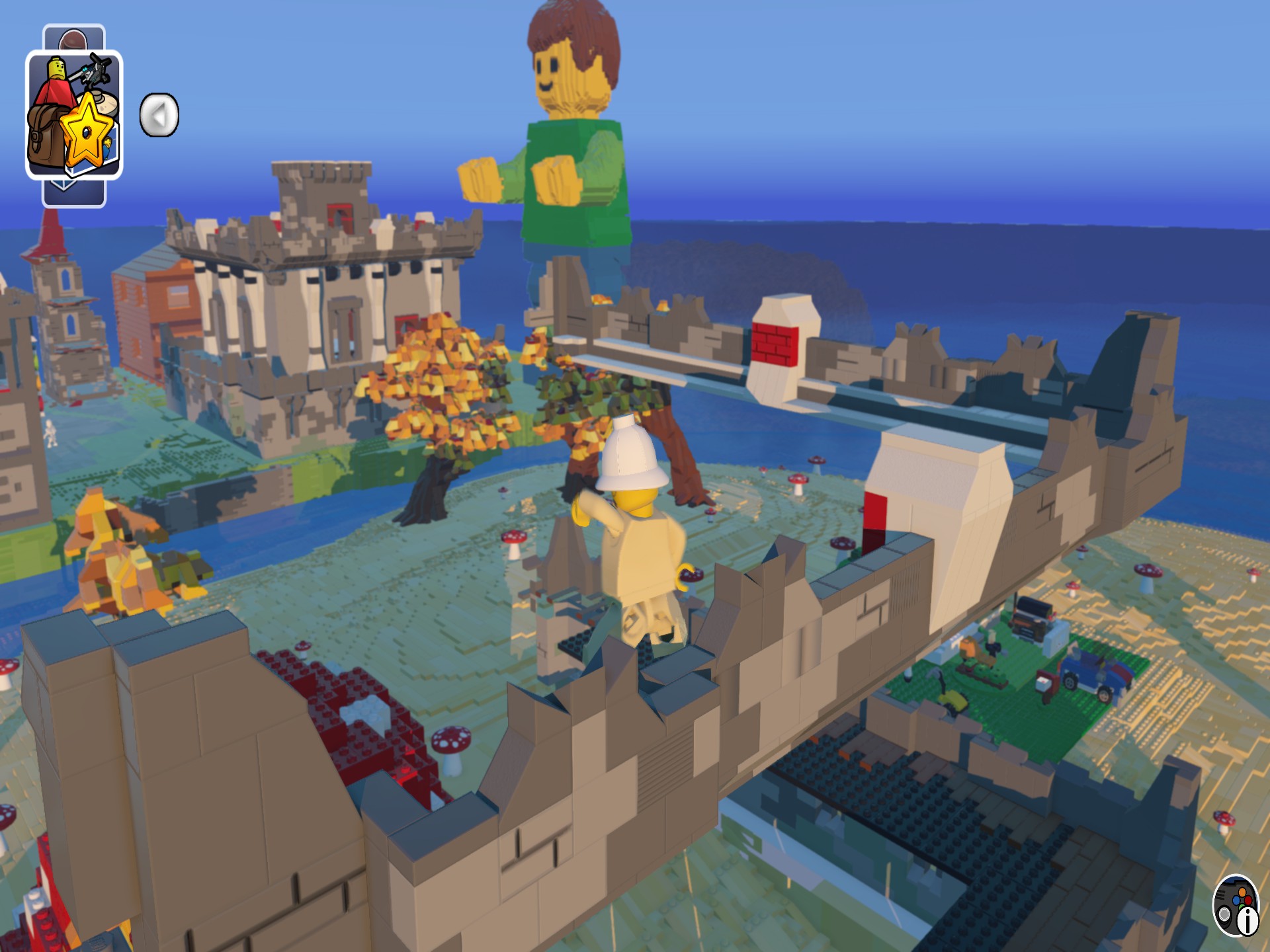 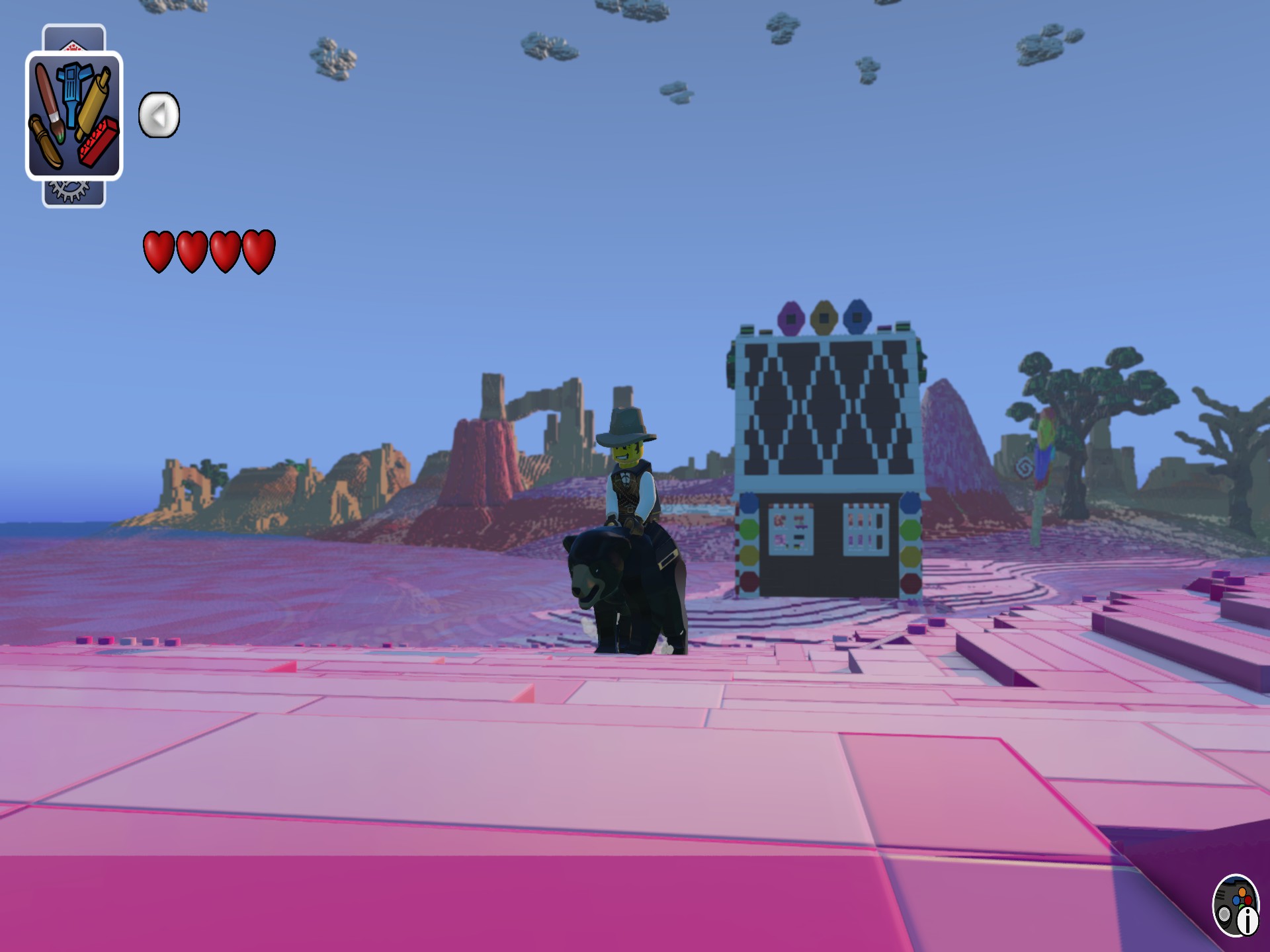 And my dragon, (who breathes fire that not only destroys enemies, but also can be used to dig massive craters quickly): 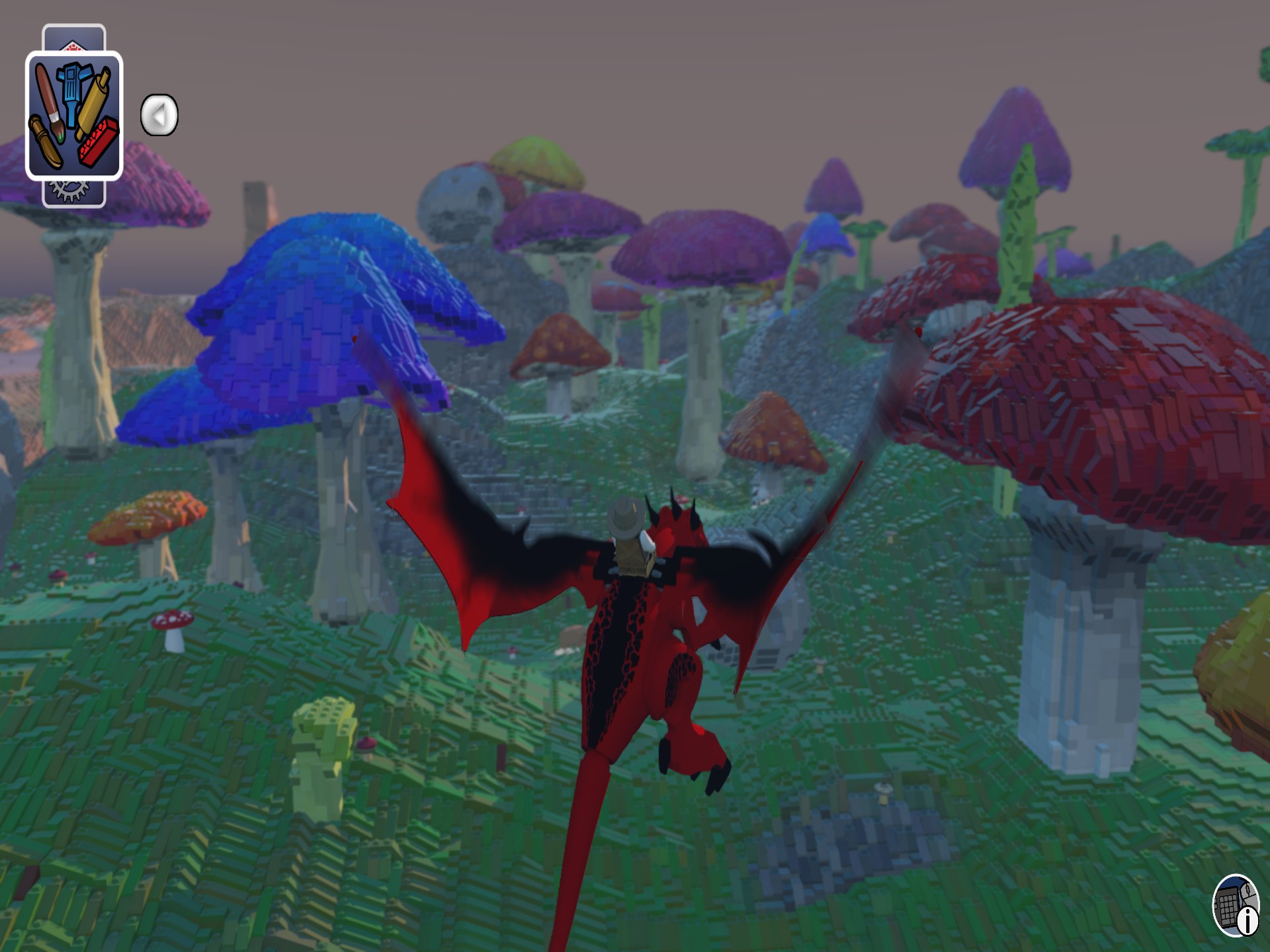