It has that Omega Force magic.

Ever since I first played 'Dynasty Warriors' on a PS2 inside of a Circuit City, I've had a strong affection for Omega Force and Koei Tecmo games. But as I stepped up to play 'Attack on Titan' on the PS4 at E3, I figured it would just be an in one ear out the other kind of experience.

But that's before I learned to how to fight a Titan! 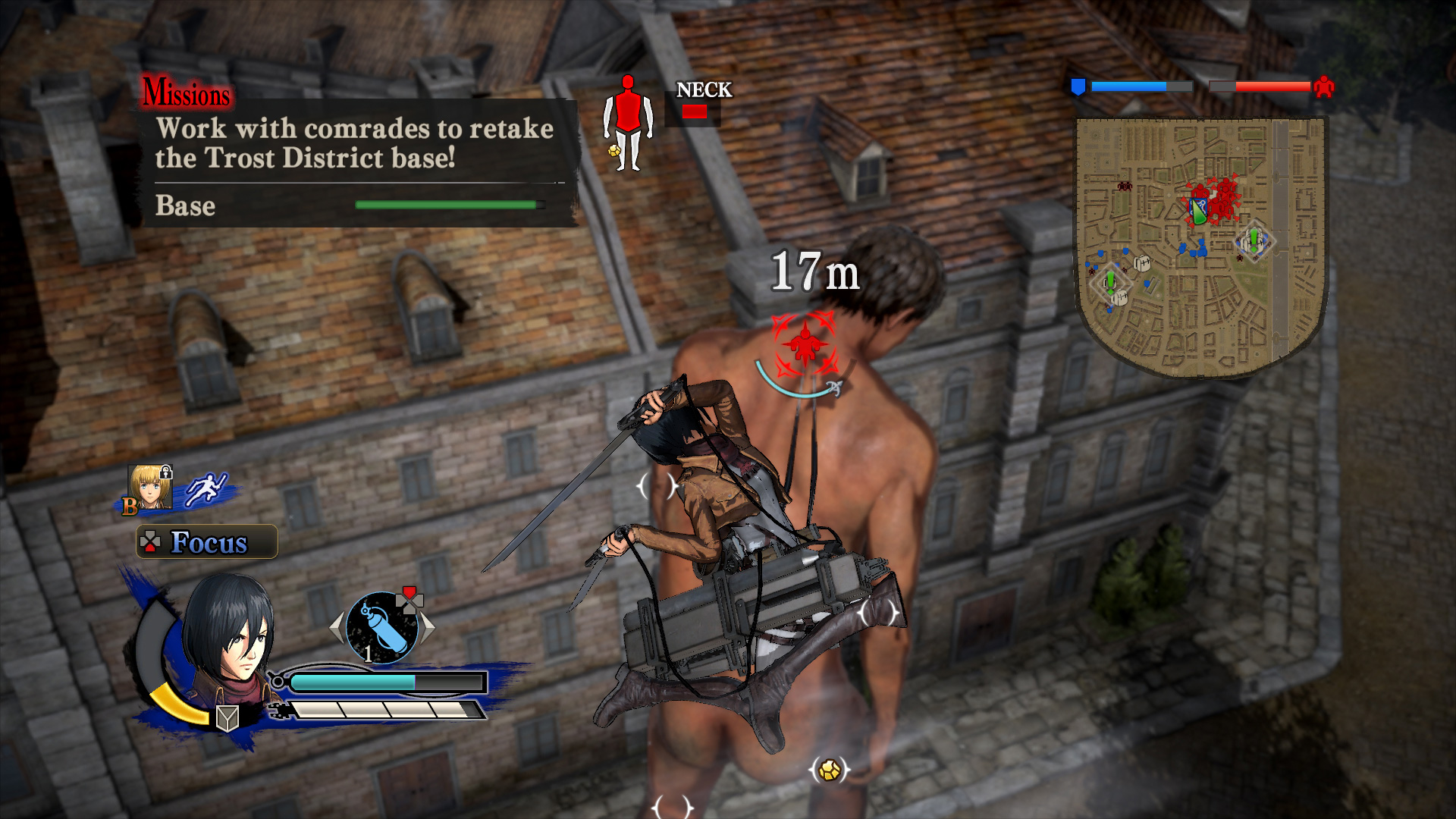 While there is an obvious 'Dynasty Warriors' type feel to certain aspects of the game, such as the big battlefield map in the upper right corner, 'Attack on Titan' has its own combat system. In comabt, players must use Omni-Directional Mobility Gear to move through the air, and attach to a titan. By way of grapple hooks, the player latches on and initiates a gas-fueled spin around the enemy. While spinning, the player must choose which body part of the titan to attack, and then time their attacks to produce the most force. While I'm probably explaining this weakly, it's sort of like taking down walkers in 'The Empire Strikes Back.' (And it's far removed from the typical button-mashing of 'Dynasty Warriors.')

I was doing this as part of the 104th Training Corps, but I had to watch my fuel. In order to restock on fuel, I needed to find the support units on the map, and link up. 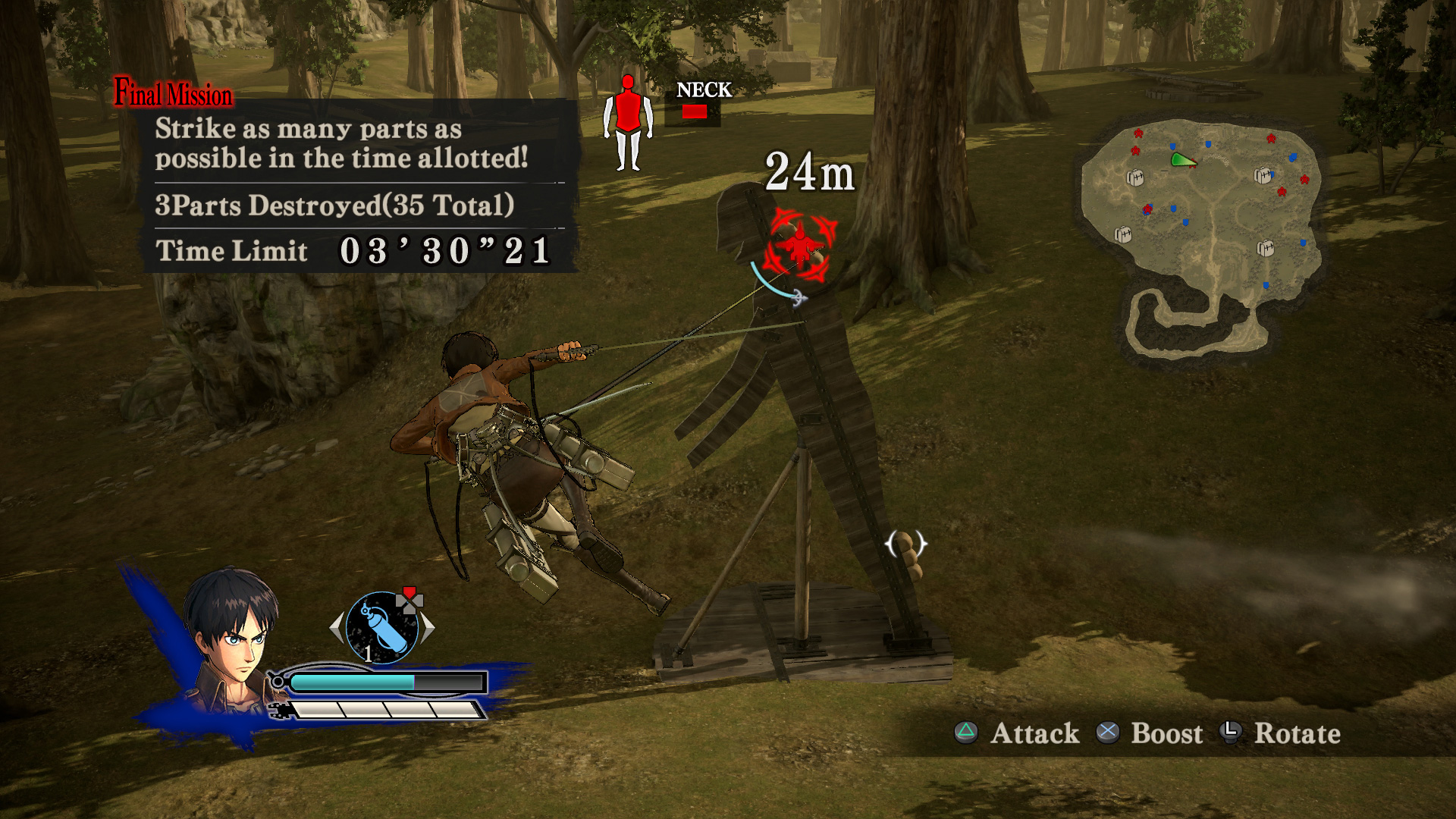 That aspect, in which support units and titans pop up on the map and in turn, motivate or discourage the other characters has a very 'Dynasty Warriors' feel.

Completing the combat training was cause for a scene. As in the anime, it's key which characters make the top ten. Between enjoying the titan fighting combat, and really digging the art style used in-game and in the cutscenes, I'm left wanting to watch the first season of 'Attack on Titan,' which is what the game follows.

I admit, I think they've nailed the art style in the game, making a 3D world out of the 2D source. 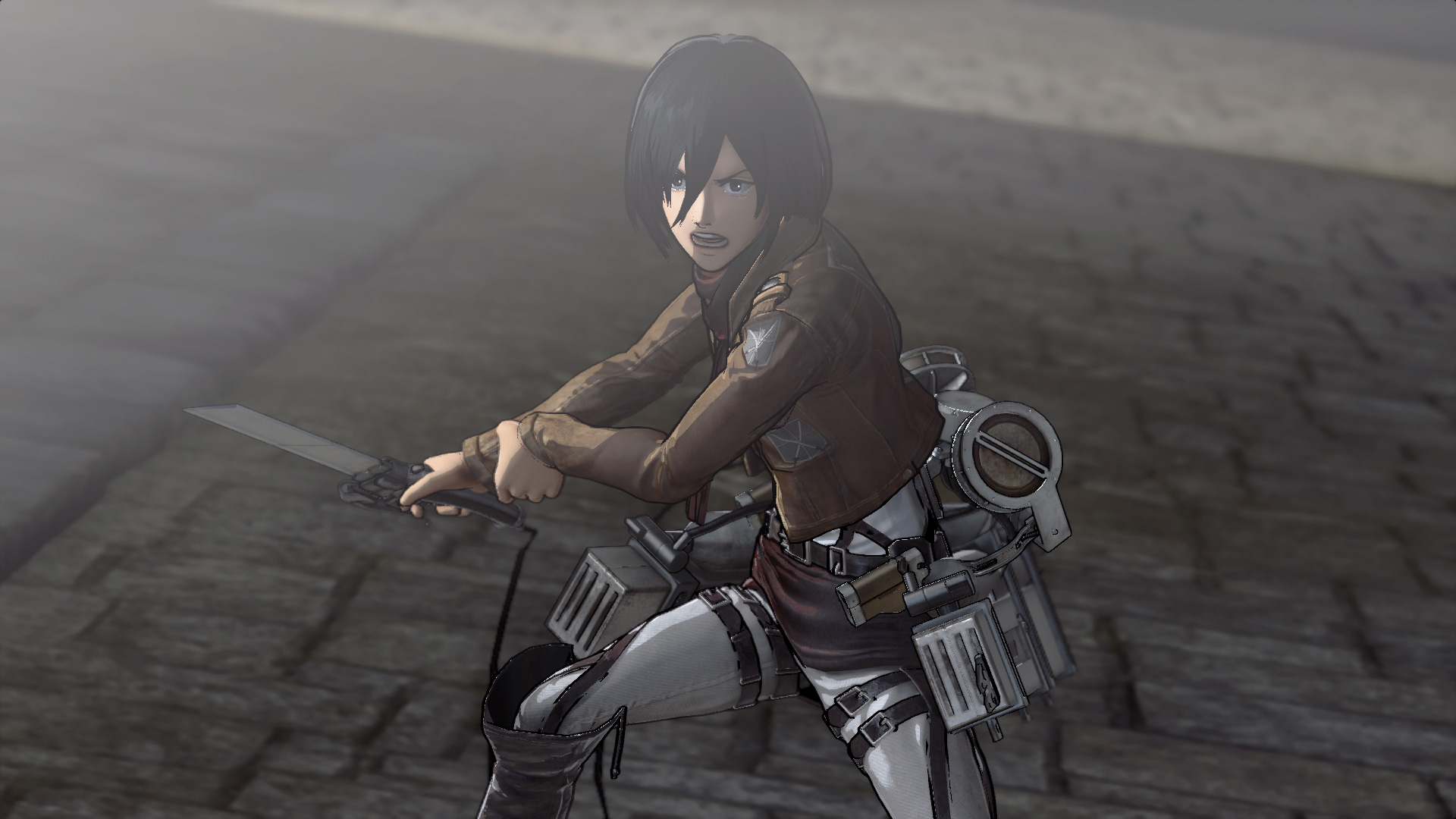 Moving forward in the demo meant, (spoiler alert) playing as a titan during a titan attack. Taking the role of a certain well known character, I began fighting back against the horde of other titans. This part has a more traditional 3rd person control, but the freakish and somewhat listless enemies give it a unique feel. At any rate, I enjoyed juggling the enemies and being pretty huge in relation to the city. 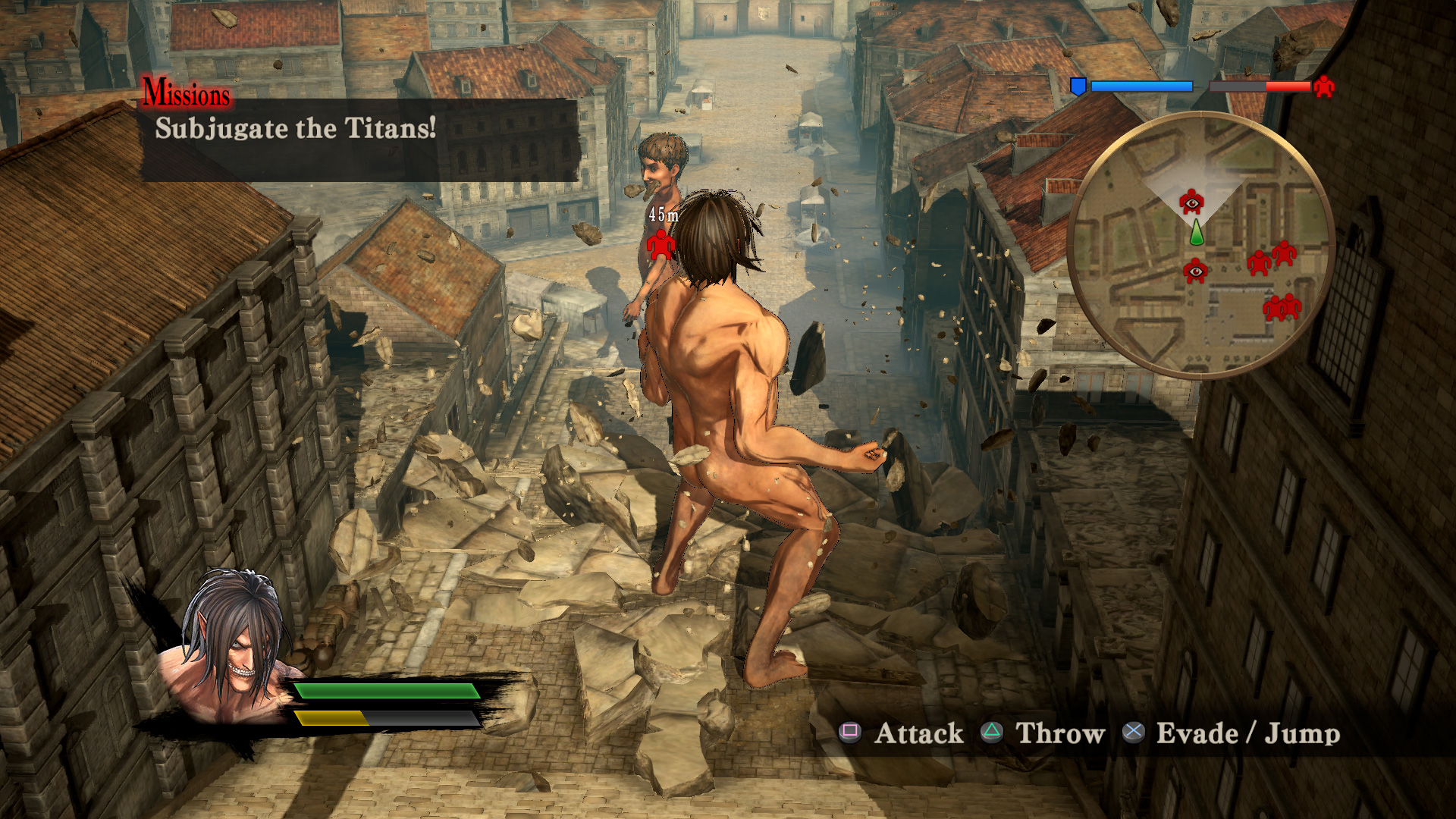 When the other titans had been vanquished, I was left watching the anime events unfold. As I watched those events, I began to understand why the anime is so popular. Now I wonder how many other people will be drawn into the anime from playing the game. For that, I'll wait until August.

You can find the latest info on 'Attack on Titan' linked from our Video Game Release Schedule. 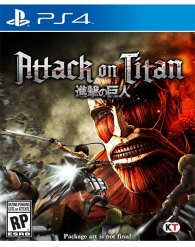 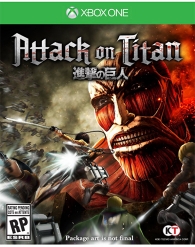