The Distinguished Headset: With the LS20 & LS40, LucidSound Makes Their Case

With the LucidSound LS30, a new headset brand was born. The wireless multiplatform stereo headset has several nice features, but the headset matters because it looks nice (and normal) while sounding good.

One feature that I personally wanted to see in a future LucidSound headset was surround sound. I'm a big fan of two channel headset surround solutions, and I always figure that as long as it can be toggled on and off, it's a great feature to have. And thus, the LS40, which sports DTS Headphone:X surround sound, is a big deal to me. 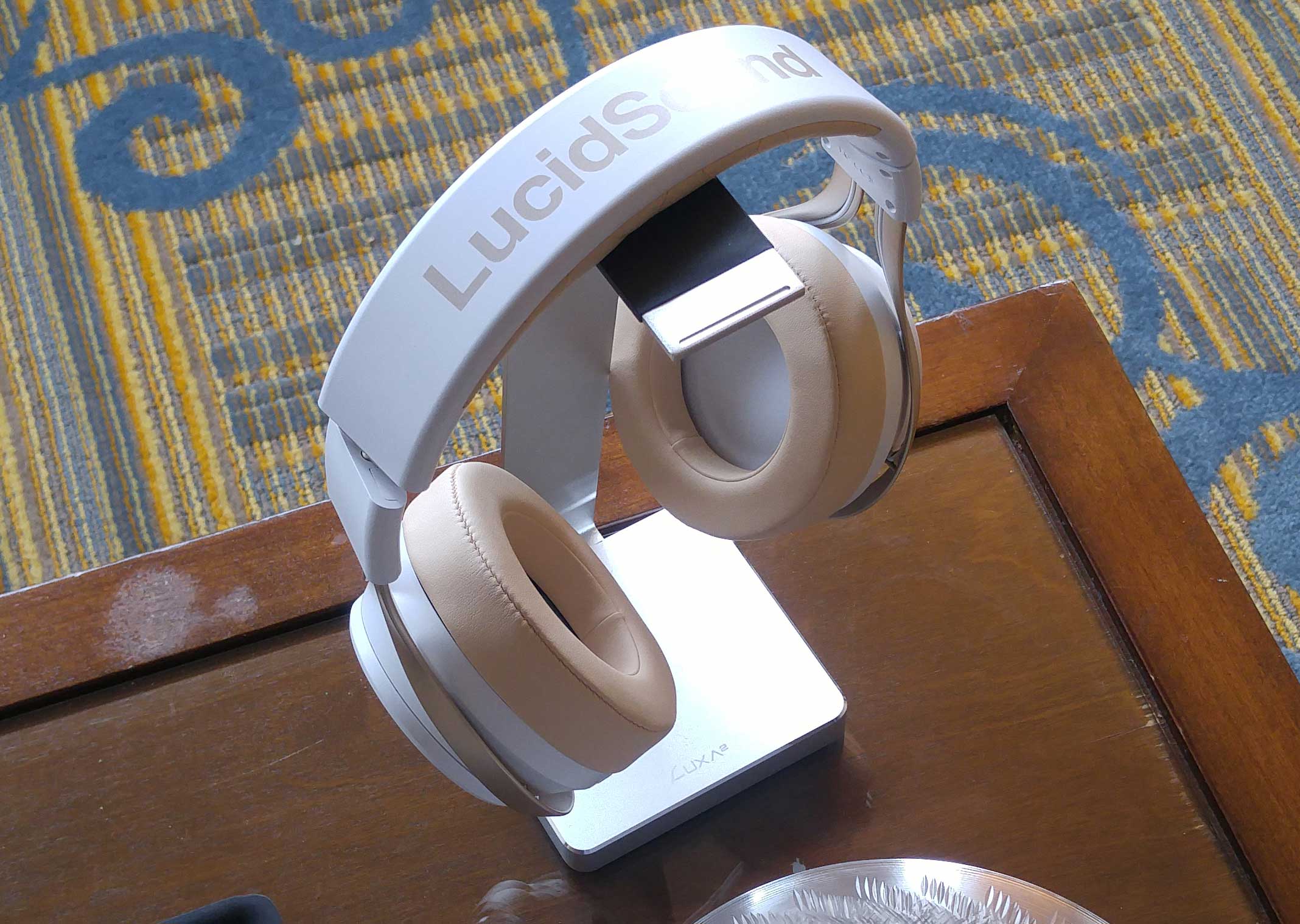 Getting hands-on with the LS40 at E3, I was pleased to find that it maintains the comfortable, and frankly, understated, form factor and looks of the LS30. Via a USB transmitter and optical connection, the LS40 supports both the PS4 and Xbox One (though a chat cable is needed on the Xbox One). When connected by cable to a Smartphone, the LS40 offers a hidden set of controls for calls and media. 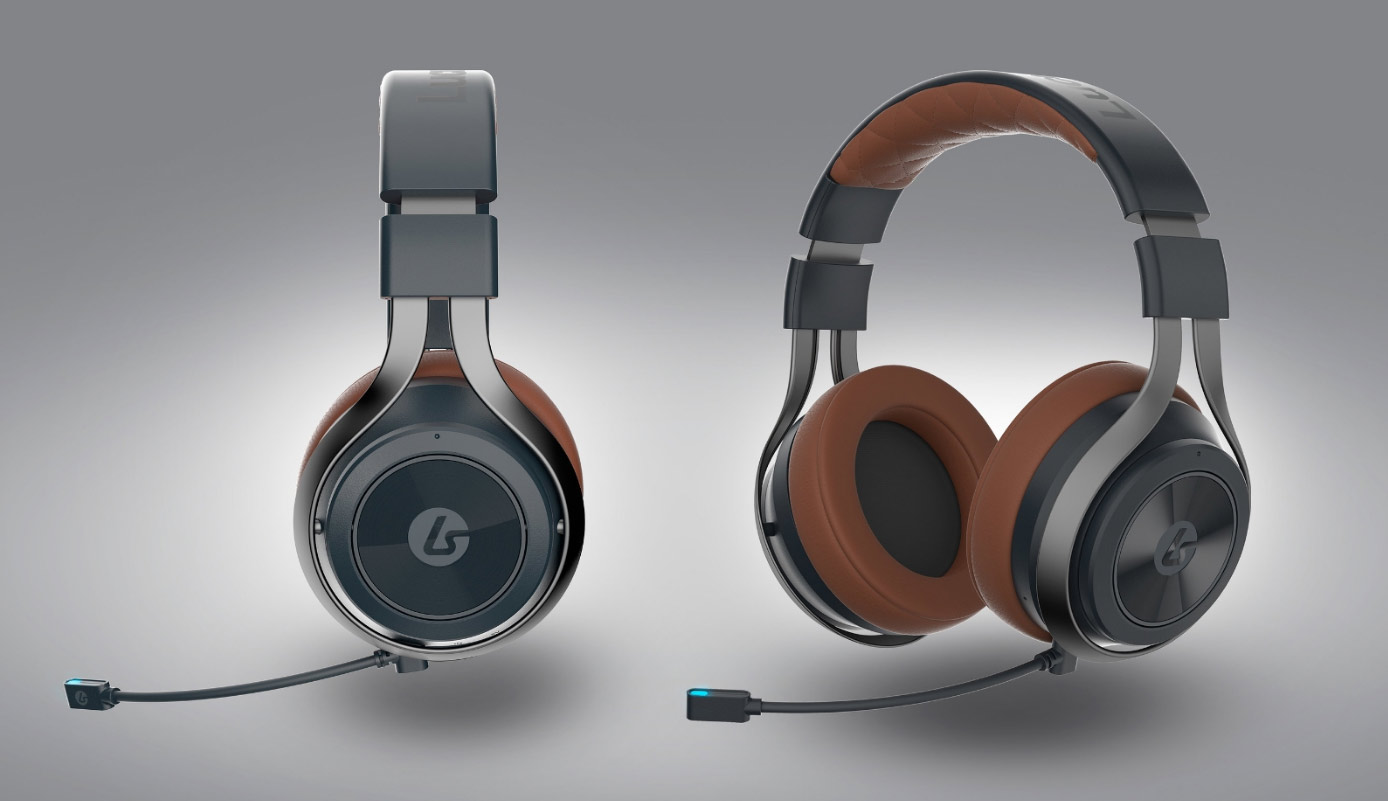 One thing I also like about the LS40 is that in addition to movie and gaming surround modes for 5.1 and 7.1 content, the headset also offers three stereo modes, regular, wide and front speaker. With all of the classic games that I play, this should come in handy. Even stuff like 'Super Meat Boy' & 'Shovel Knight' can use a little audio presentation shake-up now and again.

The LS40 models I saw at E3 included the white and gold version, which I understand is huge in Europe and the Pacific Rim, and the black, dark grey, with brown accents version. The brown probably does add tht touch the black and dark grey LS30 was missing, but I'll be interested to see how the colors shake out. 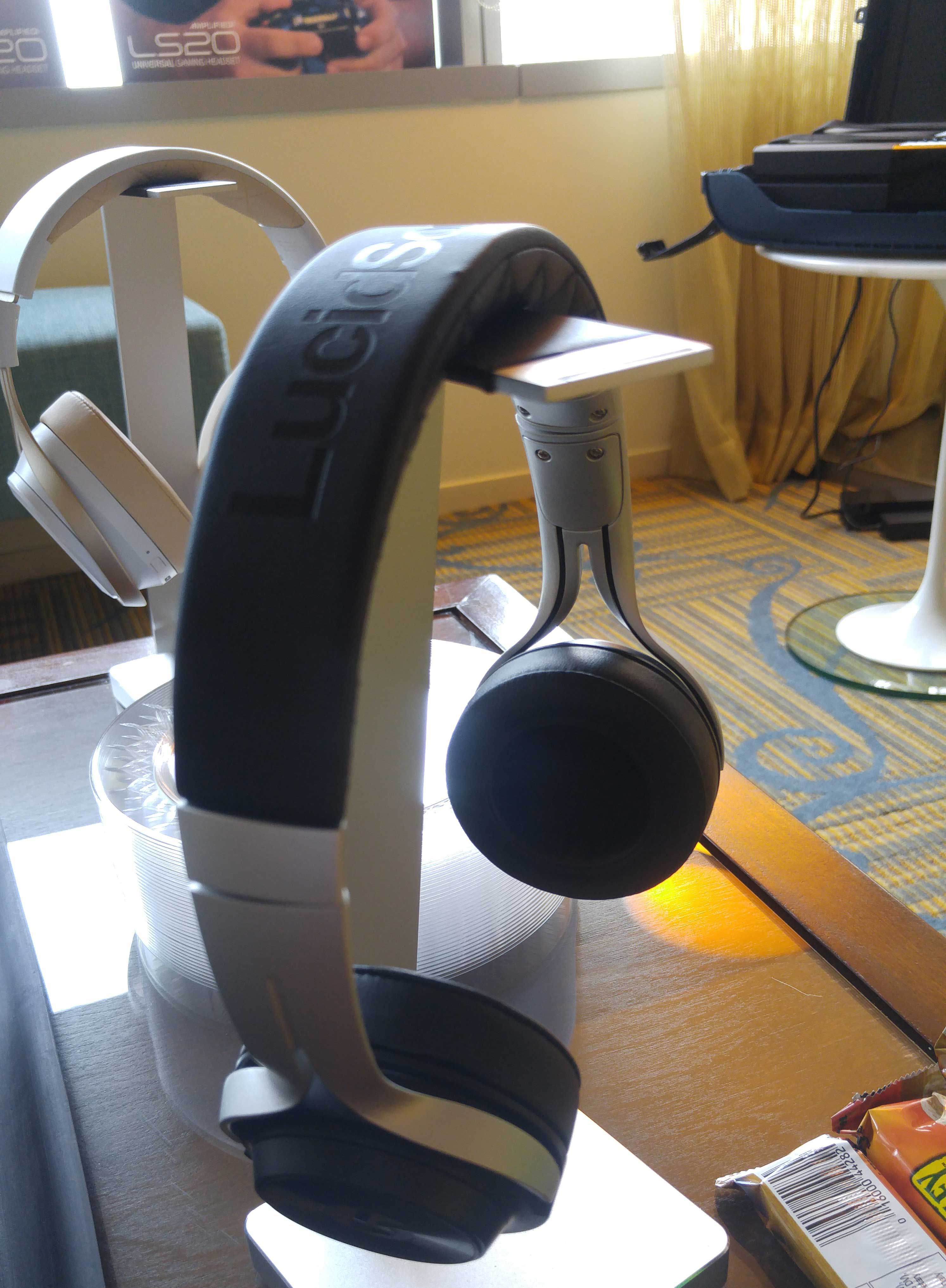 Where I was really surprised though, is the LS20. At only $99.99 (a sweet spot for many buyers), the build of the headset is enviable. It's compact, folds flat, but also exudes quality textures almost every surface. It's rechargeable for amplified sound, but it also works as a passive headset.

I tried out both 'Star Wars: Battlefront' and 'Call of Duty: Black Ops III' in powered and passive modes, and came away very impressed with performance in both cases. The loudness, the comfort, the extra impact when powered, plus the compact nature had me wanting to take the pre-production version at E3 out on a test run on the E3 floor. Just being able to jack into to any PS4 or Xbox One controller for each demo session with a LS20 would be a convenient joy. 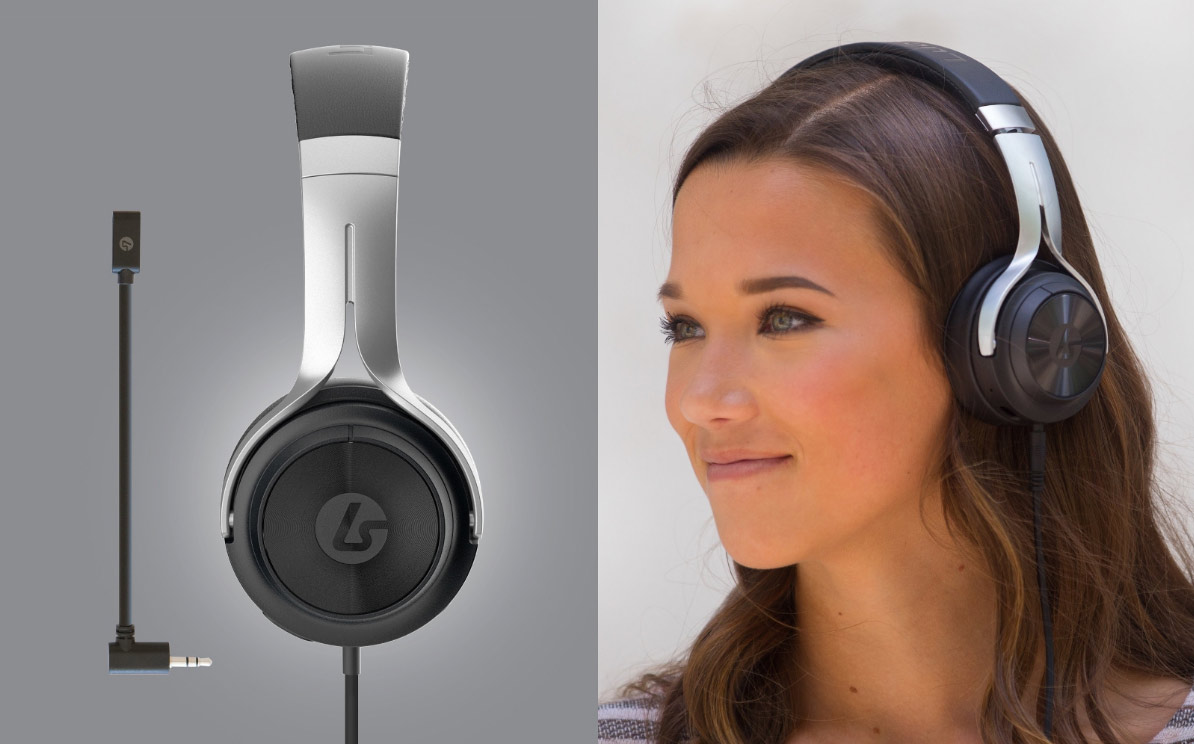 I'm thinking that the LS20 will be good for anyone who wants to stay under $100, but also who wants something can be taken around in a portable manner. The lifestyle look and feel make more sense when the headset is that manageable. Like the LS40, the LS20 was shown in a few color options, including what looks like a one off red. I'm expecting black and dark grey, which I like, and the flashier white and gold.

Both the LS20 and LS40 are expected to go on sale in 2016. At that point, the LucidSound brand will likely transition from being known to only a few people in industry to being a range of headsets that anybody should consider pairing with their console of choice.