Stepping It Up & Ready to Deploy: 'Titanfall 2' Impressions

It's a day of firsts. Not only did I play 'Titanfall 2' today for the first time, but it was also the first time I played 'Titanfall' anything on the PS4. Honestly, the most exciting aspect of what Respawn shared today involved the single-player campaign. I am for sure old-fashioned, and so while 'Overwatch' is obviously a massive success, I like having a campaign to sink my teeth into at the $60 level. 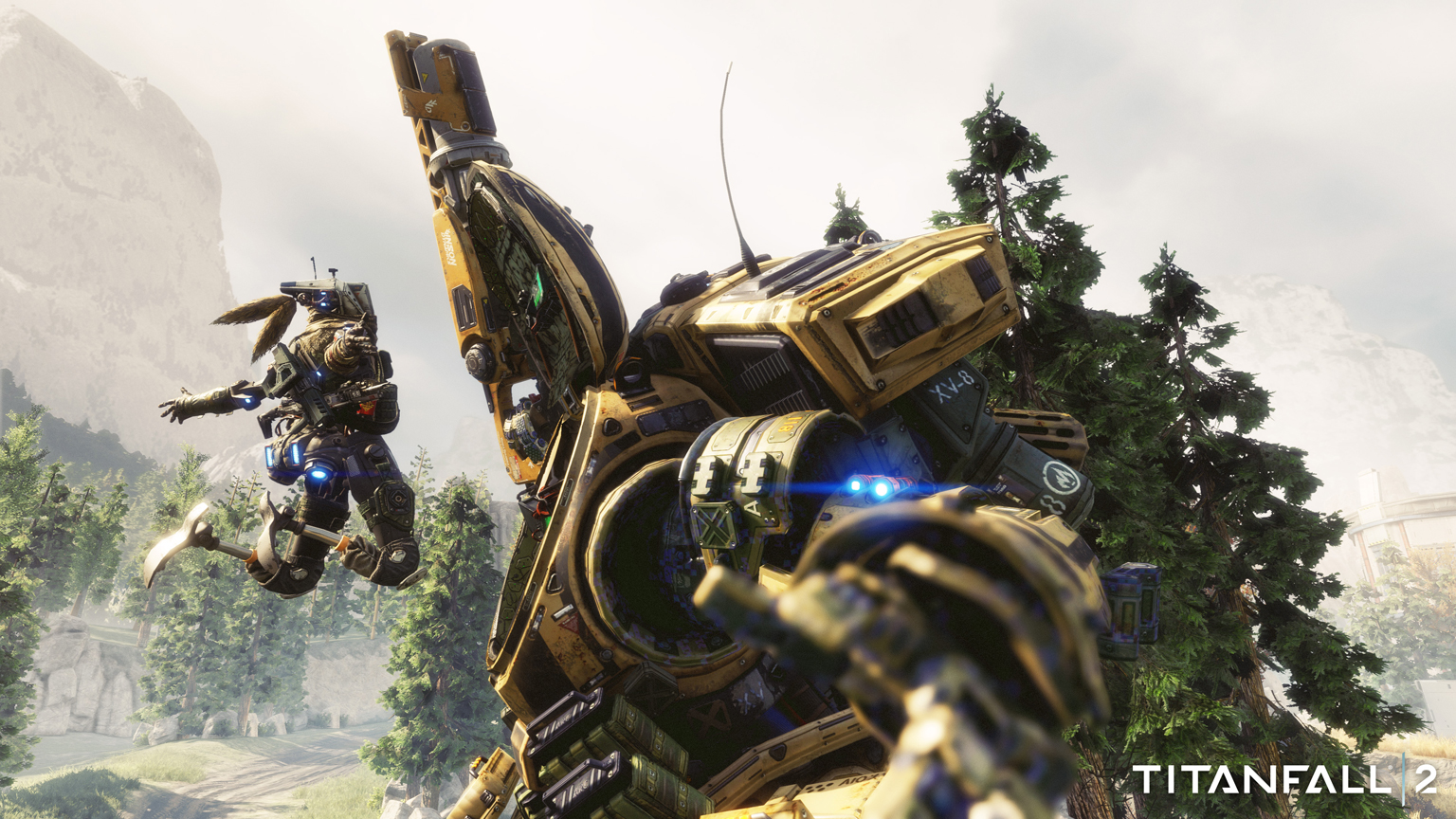 And so, the promise of a campaign-worthy story, one that explores the link between a Titan and a pilot, has me just that much more invested. (Such an investment has helped me with 'Uncharted 4's multiplayer for sure.)

Plus, I want to check out (and probably destroy) these little guys: 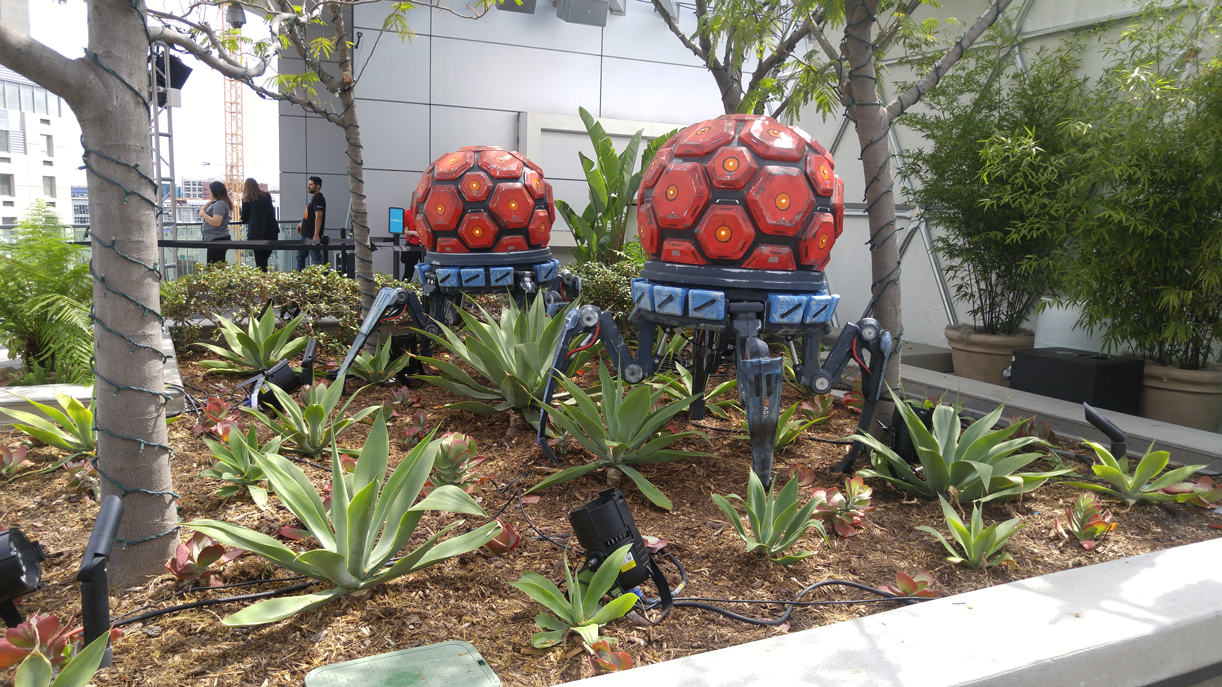 But for today's demo, it was all about the multiplayer. While the map I played had a few rough spots, the pilot and Titan control felt more dialed in than anything from the first game. Again, this was on the PS4, but whether it was facing off against enemy pilots, grunts, or Titans, the controls and the feel were almost natural. And, in a big departure for me, I really enjoyed staying in the Titan. I could throw allied pilots at the enemy or else power up my eye laser and go to town. 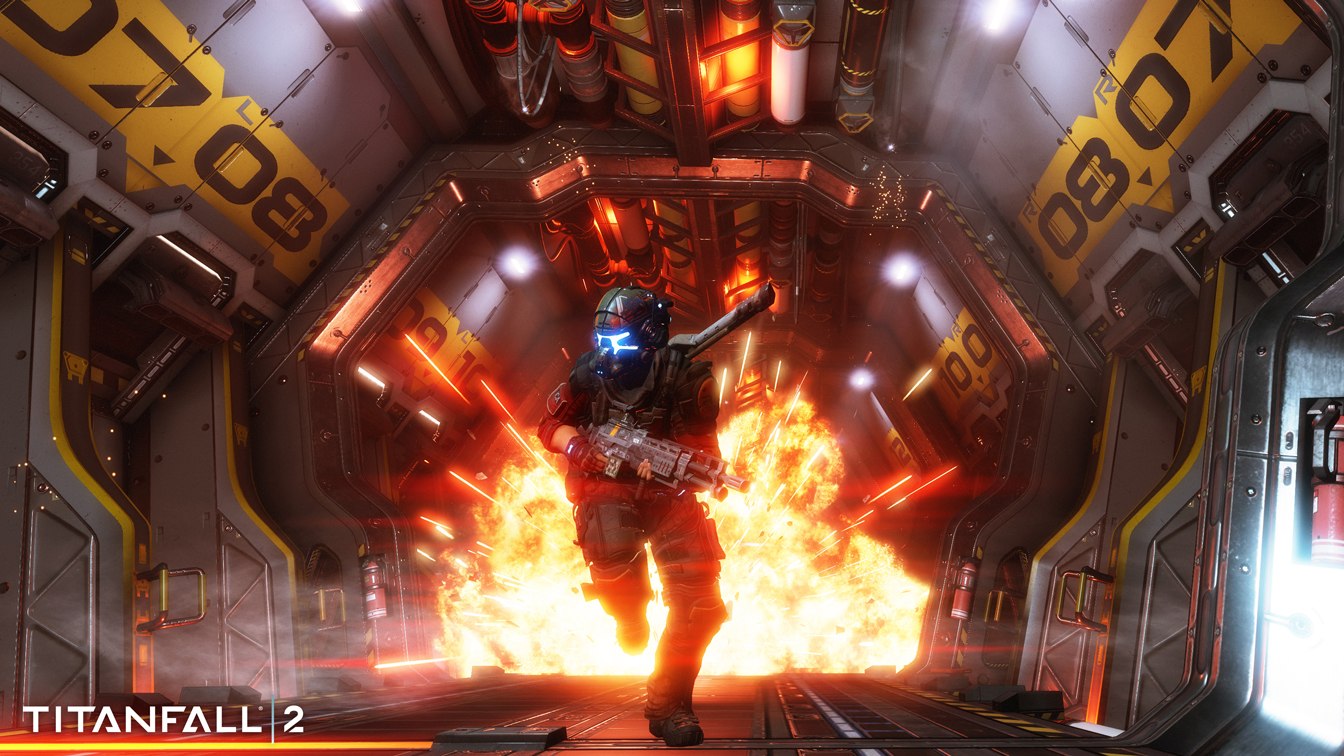 This was bounty hunting, and for sure, not everyone playing got that a specific bounty was the timed target. Some that did get it had a bad habit of dropping shields around the bounty- even on when it was an enemy! The map design created Titan lanes, which pilots could crisscross. Both pilots and titans on one team could surround a powered up enemy titan and harass it while using the building windows for cover. Much to my detriment, this also allowed enemy pilots to backstab- which accounted for two of my three deaths. 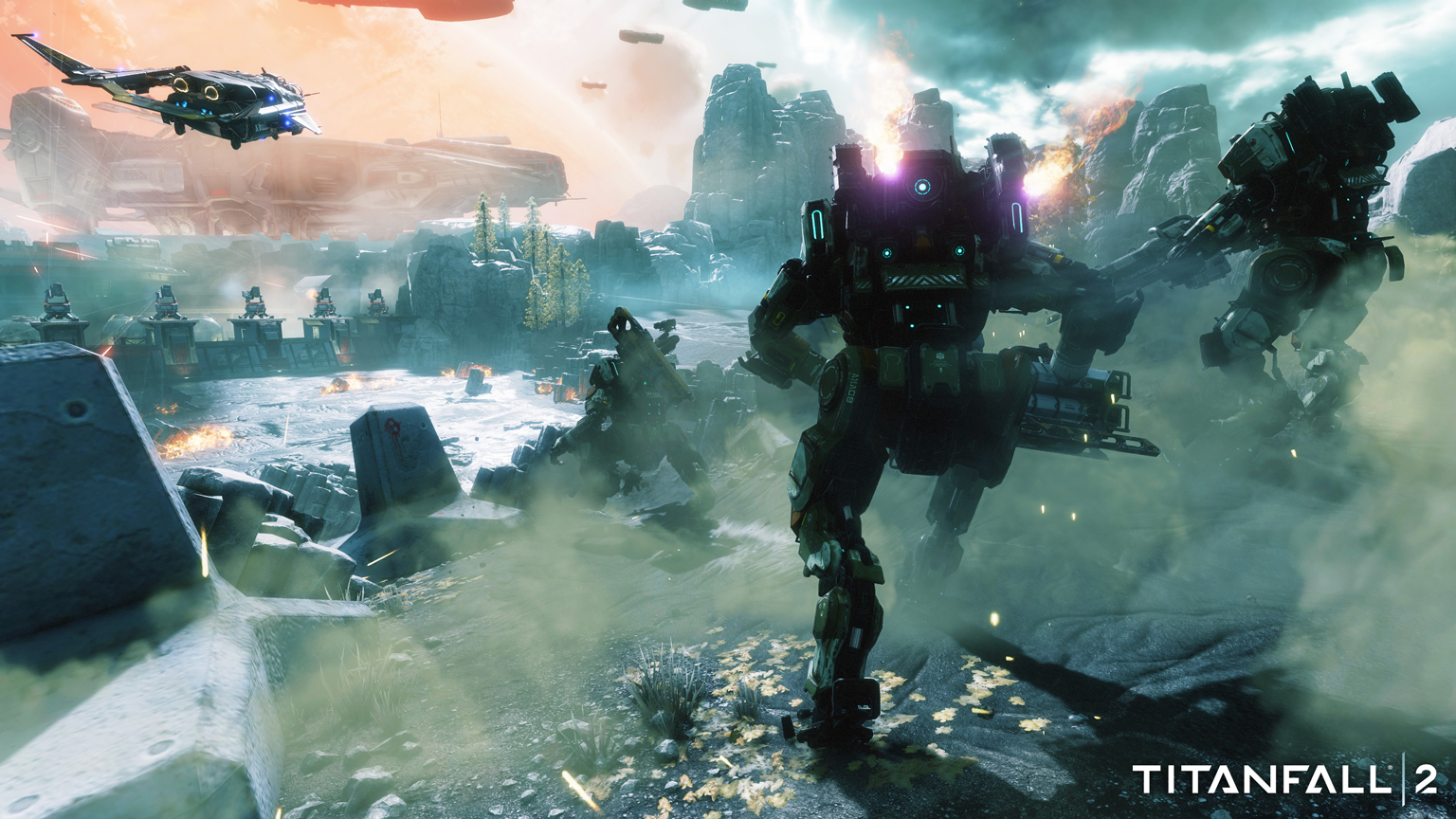 In the first 'Titanfall' I often felt like the titans were just big targets. Once hurt a little, they felt like a walking deathtrap. (One that required perks to turn it into an exploding on death weapon.) In 'Titanfall 2,' I felt a nice balance between titan and pilot play. It could be an illusion, but it seems like an important refinement of the first game's great mechanics, with the ancillary content to get me to come back. (The game has an October 28th release date, but there will be beta beforehand.)

And just look at this Atlas: 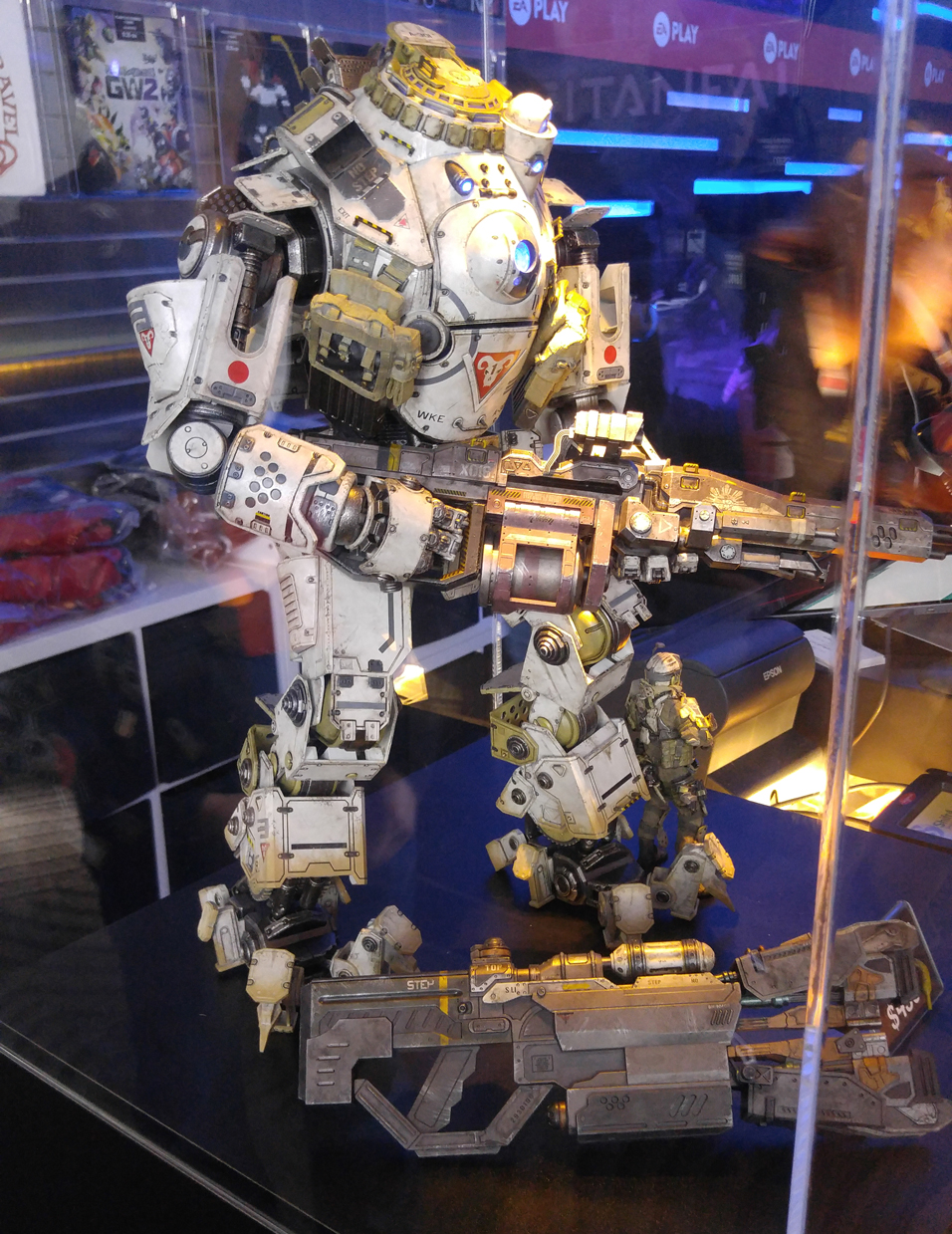 You can find the latest info on 'Titanfall 2' linked from our Video Game Release Schedule.