Nintendo led us off today in terms of E3 announcements, and Bethesda is getting ready to close Sunday out with a showcase of its own.

The publisher has already promised that today will hold the worldwide gameplay debut for the upcoming 'Doom' reboot, but we should expect a little more news to come our way throughout the course of the evening. With the recent announcement of 'Fallout 4,' Bethesda will likely devote a good bit of time to giving fans of the series a more thorough look at the sequel than just the teaser trailer we've seen so far.

Also look out for Bethesda to announce 'Dishonored 2,' a follow-up to 2012's fantasy/stealth title. It seems that this surprise slipped out a little bit early yesterday when Bethesda's Twitch channel accidentally streamed a bit of audio of two men talking about today's reveal, but whatever announcement trailer they presumably have in store should be fun to see even if it doesn't come as a total surprise.

'Doom' is the first game featured at Bethesda's showcase. Some first-person gameplay was shown off, complete with powerful guns and brutal melee finishers, just what you'd expect from the next iteration of 'Doom.' Bethesda then showed off a brief clip of the game's multiplayer before announcing Doom Snapmap, an impressive map creator that lets anyone not only build their own levels but personalize them with custom game logic. 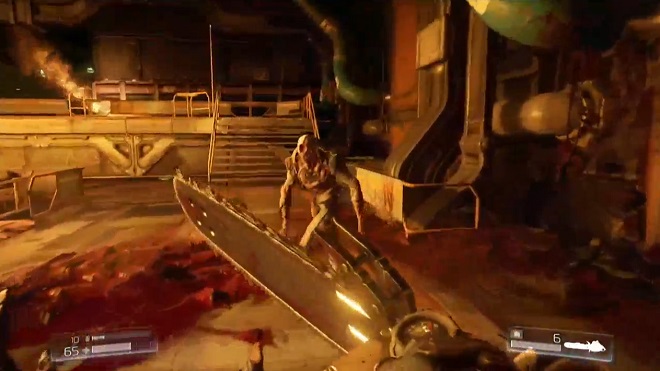 Next up is 'BattleCry,' an online competitive multiplayer game that features different factions of characters. The developers are now accepting sign-ups for the game's beta on its website. 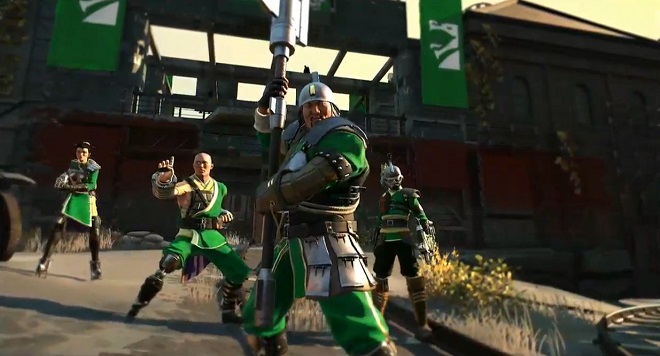 Confirming the leak from yesterday, developers from Arkane Studios announced 'Dishonored 2,' a stealth sequel to the 2012 title that will feature two main characters. The game doesn't have a release window yet, but fans can tide themselves over with 'Dishonored Definitive Edition,' a remastered port of the original game that includes all of the DLC. That game will launch for the PS4, Xbox One and PC this fall. 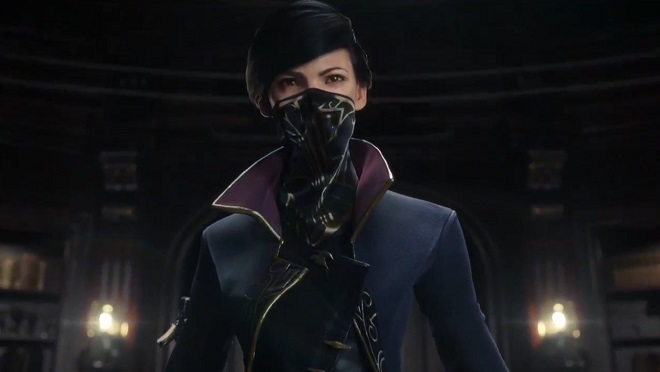 The 'Elder Scrolls' franchise is branching out to new game genres with 'Elder Scrolls Legends.' It's a card game coming to iPad and PC. 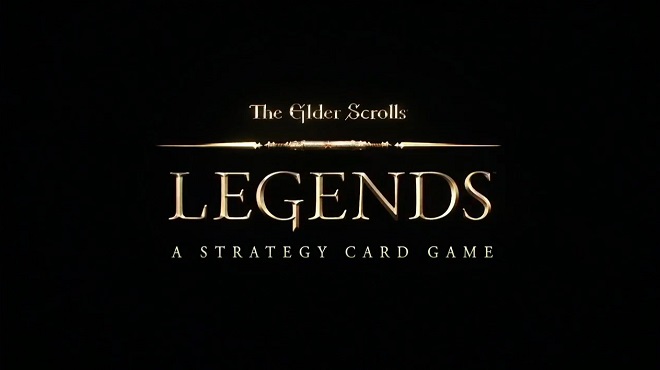 We end with 'Fallout 4.' Interestingly, the game starts out in the time before the apocalypse. Players get to create a character—male or female—using incredibly detailed customization tools. By the time you create your character and lock in your starting stats, it's into the Vault with you. Your character awakes 200 years later, and you're ready to take on the completely open-world landscape of post-apocalyptic Boston. 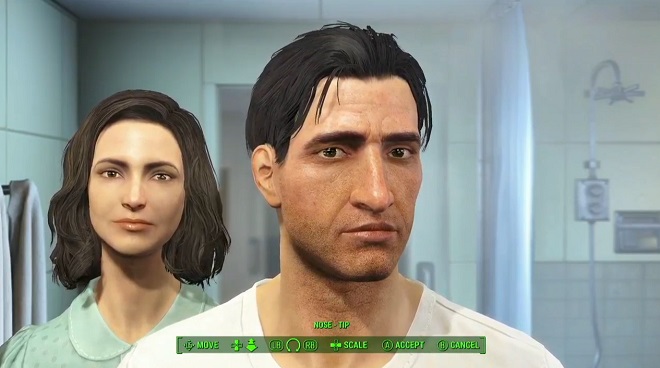