There will be disks.

Square Enix is going ahead with plans to release 'Life is Strange - Limited Edition' for the PS4 and Xbox One on January 19th (22nd for EU), and today, the publisher announced plans for a PC version for North America. (The European PC version was previously announced.).

The North American PC version will be a Square Enix Store exclusive. (Find it here.) The PC version will include a disk for the game (all five episodes), but will also require the included Steam code in order to be playable.

Thus, all three versions will include all five episodes and director's commentary on a game disc, a 32 page art book, and a full Soundtrack CD. 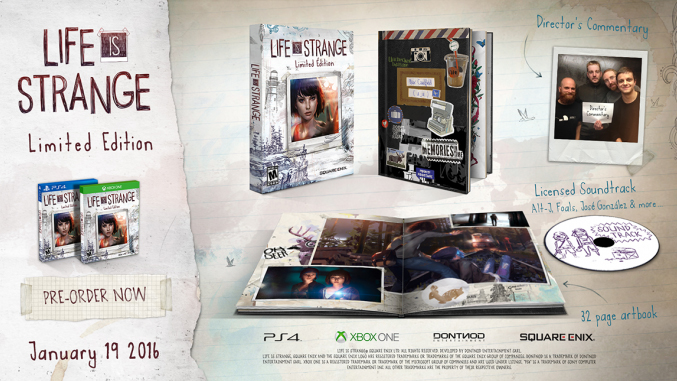 Here's a new trailer for the LE:

'Life is Strange' tells the story of Max Caulfield, a photography senior who discovers she can rewind time while saving her best friend Chloe Price.

The included soundtrack will contain:

This ought to make a nice collectable for fans of the series, and a great way for new players to take the plunge.

You can find the latest info on 'Life is Strange' linked from our Video Game Release Schedule. 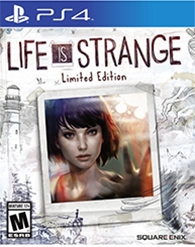 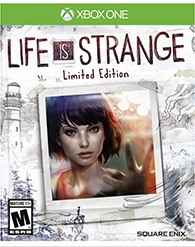