One for PS4 and one for PlayStation VR.

At today's PlayStation Experience, Double Fine announced that 'Full Throttle' will be returning as 'Full Throttle Remastered,' which will come to both the PS4 and PC (likely next year). 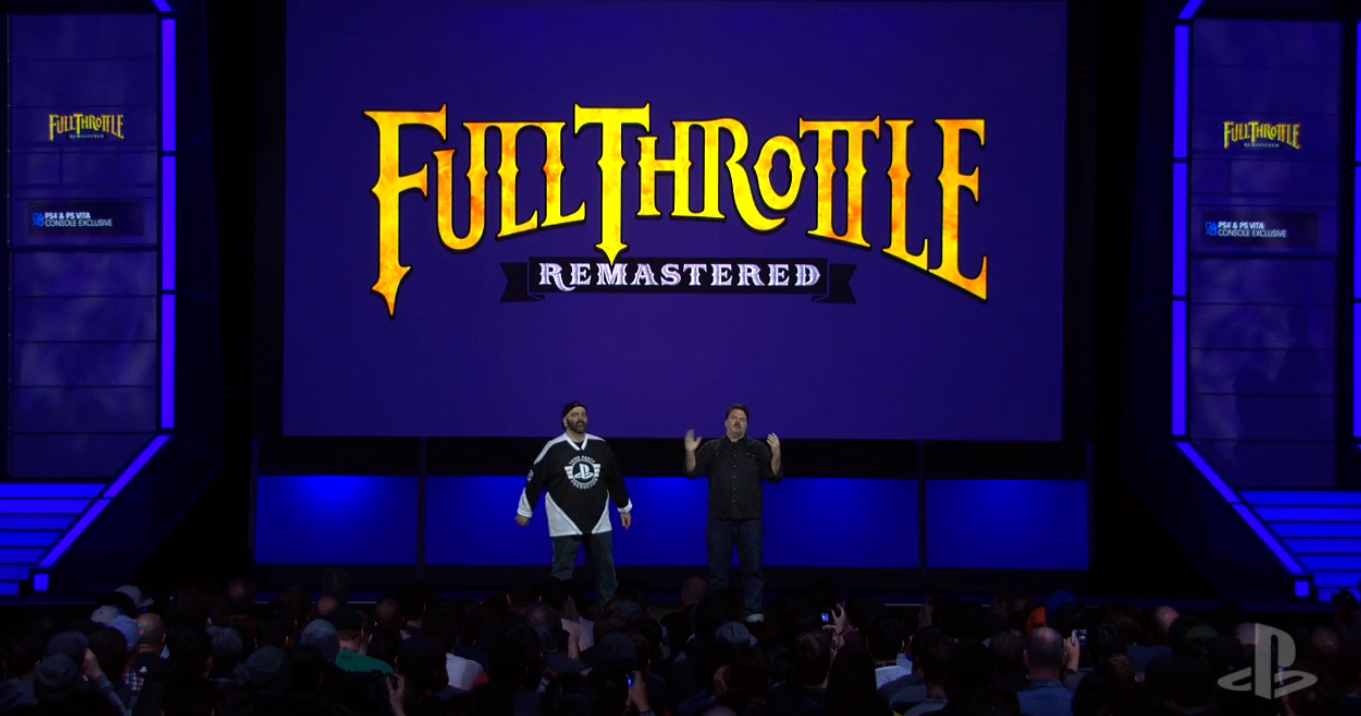 Double Fine also announced a new project that is specifically for the PlayStation VR. That would be 'Psychonauts: Rhombus of Ruin,' which is a different  game from 'Psychonauts 2.' 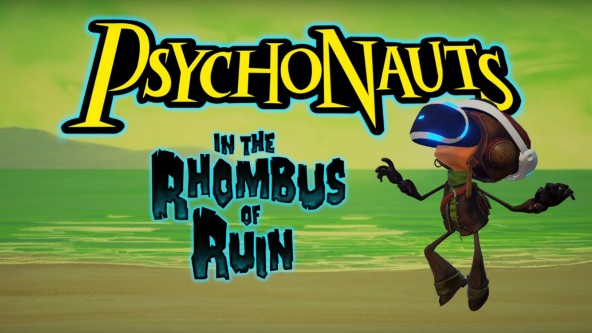 Even better, 'Day of the Tentacle Remastered' will be coming to PS4 this March.