DreamHack Is Coming to North America, Expect A Massive LAN party, DreamExpo, Esports & More In Austin Next May

Modern day gaming only getting bigger.

No matter how big or small AAA gaming appears on a yearly basis, gaming as a part of daily life and of the collective culture is both bigger than ever and growing. And this isn't a statement about mobile/casual gaming, the only part of this movement that is casual is the millions of viewers on Twitch and YouTube that continue to consume gaming at all hours.

To wit, DreamHack, a digital festival built on LAN gaming, BYOC, eSports, gaming exposition, and even cosplay, is adding a North American stop to its 2016 slate. 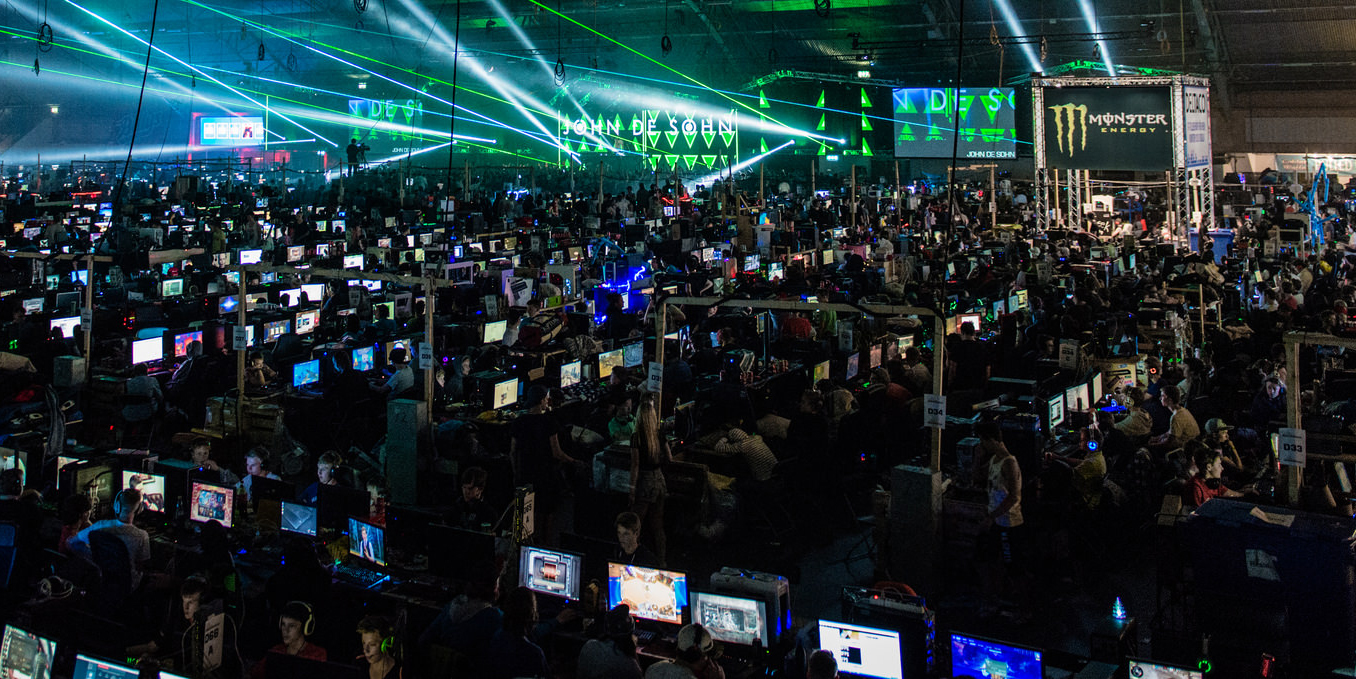 On May 6th, DreamHack will descend on the Austin Convention Center for three days. This Austin, TX event is the first time that DreamHack will occur outside of Europe. DreamHack has been around since 1994 and regularly rocks places like London, Moscow, Stockholm, Spain and Romania.

From Marcus Lindmark, CEO of DreamHack, "DreamHack is a global phenomenon and our esports tournaments already have hundreds of millions of viewers around the globe, with the United States always being the country having the most viewership. It's been our ambition to expand to North America for a very long time, and today we are thrilled to get the ball rolling by announcing a date and venue for our first event. It's our ambition to host a second event in another region of North America in 2016 as well, we are very excited to keep ramping things up."

From DreamHack, "Visitors will be able to enjoy the BYOC LAN party World class esports competitions, cosplay competition, demo the latest indie games, visit the expo & merchstore, and shape the future of DreamHack in North America!"