My kind of Loot.

At PAX South, Loot Crate announced a new subscription offering, Loot Gaming, and my personal reaction, which has to echo countless others, is it's about time. The normal $20 a month model has often including several significant gaming items, and beyond that, Loot Crate has done multiple one-off premium game-themed crates, including 'Fallout,' 'Mass Effect,' and 'Call of Duty.' For someone like me, who's focused more on 'Street Fighter' than 'Breaking Bad' or 'The Hunger Games,' a gaming-themed subscription crate makes loads more sense. Furthermore, the traditional crate has a $40 worth of stuff for $20 model, while the Loot Gaming Crate is promised as $60 worth of stuff for $25 a month. 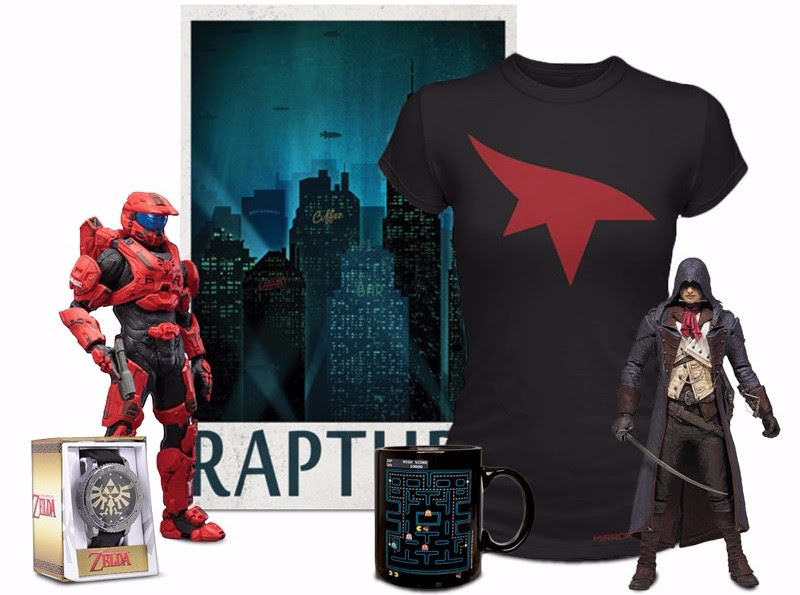 While I felt like Loot Gaming was long overdue, and I even welcome the $25 for $60 subscription offering, executing the concept of Loot Gaming is going to be a little tricky. I mean, it's just one of those things where it's hard to know what you want on a monthly basis until it that package arrives. Loot Crate has cultivated a monthly unboxing furor (aided by a consistent delivery window), and has taken advantage of monthly surveys from a passionate customer base to inform future crate selection. Thus, I hope and expect that Loot Crate has a good idea of what to put into each Loot Gaming package, and how to adapt to feedback.

What's interesting though is that there's more to this business than picking out products to include. (This was detailed to me courtesy of Loot Crate VP Bob Holden.) Loot Crate deals with six digit per product order numbers (upwards of 500,000). That means that rather than picking from what's available or worse, picking from some overstock, Loot Crate is able to specify and negotiate specific products. This further allows Loot Crate to unsure that the items they include are mostly exclusive and are limited to that month's crate. (Is there any word more alluring in the gaming marketplace than "exclusive?") 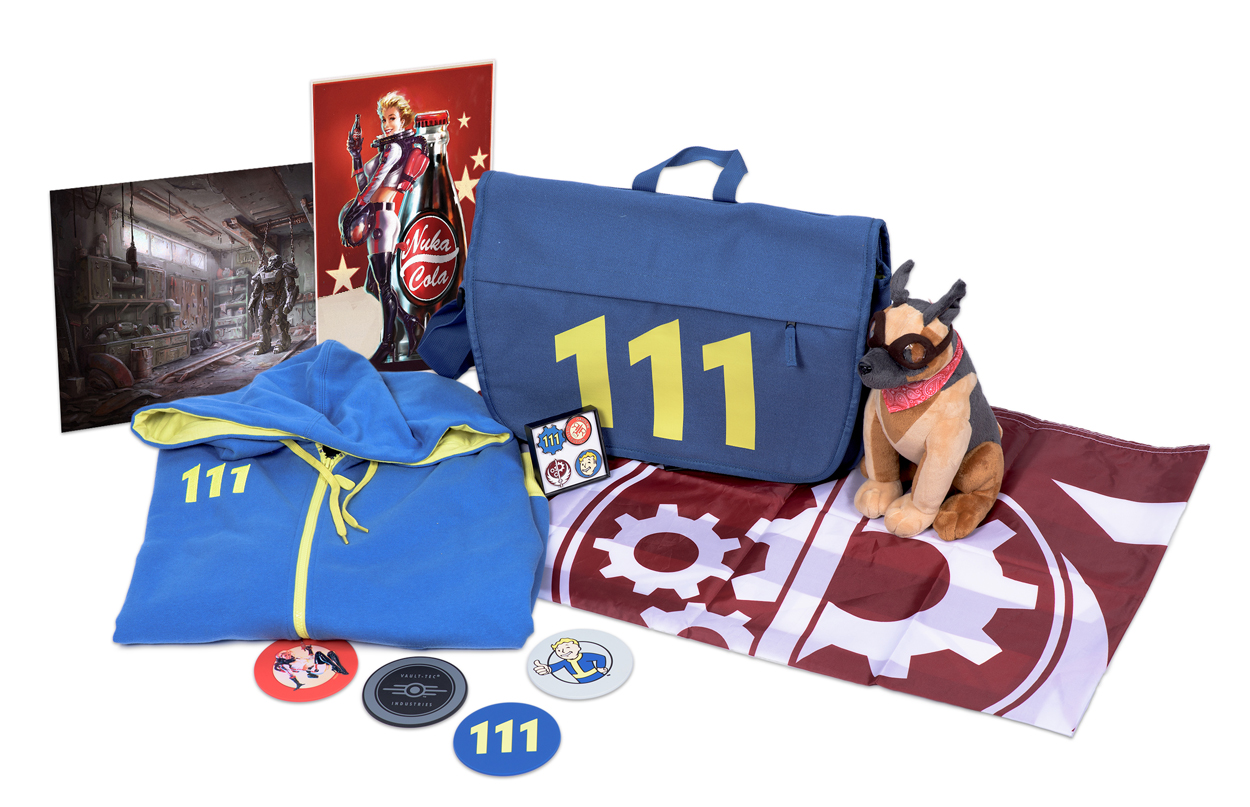 Bringing this kind of weight to Loot Gaming is a big deal. Loot Crate has even taken up the position of working DLC and other digital content into Loot Gaming. Though it won't be in the first box, they are working on an idea where a Loot Gaming crate would include a real life apparel item, like a hat, along with a code to get that hat in-game. (It's odd, but having the stuff in-game would make the actual garment more desirable.)

And once Loot Crate gets a DLC relationship going, how long can it be before more significant Loot Crate-commissioned gaming content hits?

While we can wonder about that, what people really want to know is, what is going to be in that first Loot Gaming crate? Well, I don't have product specifics, but Loot Crate did announce that there would three specific brands featured, 'Elder Scrolls V: Skyrim,' 'Street Fighter,' and 'Halo.' 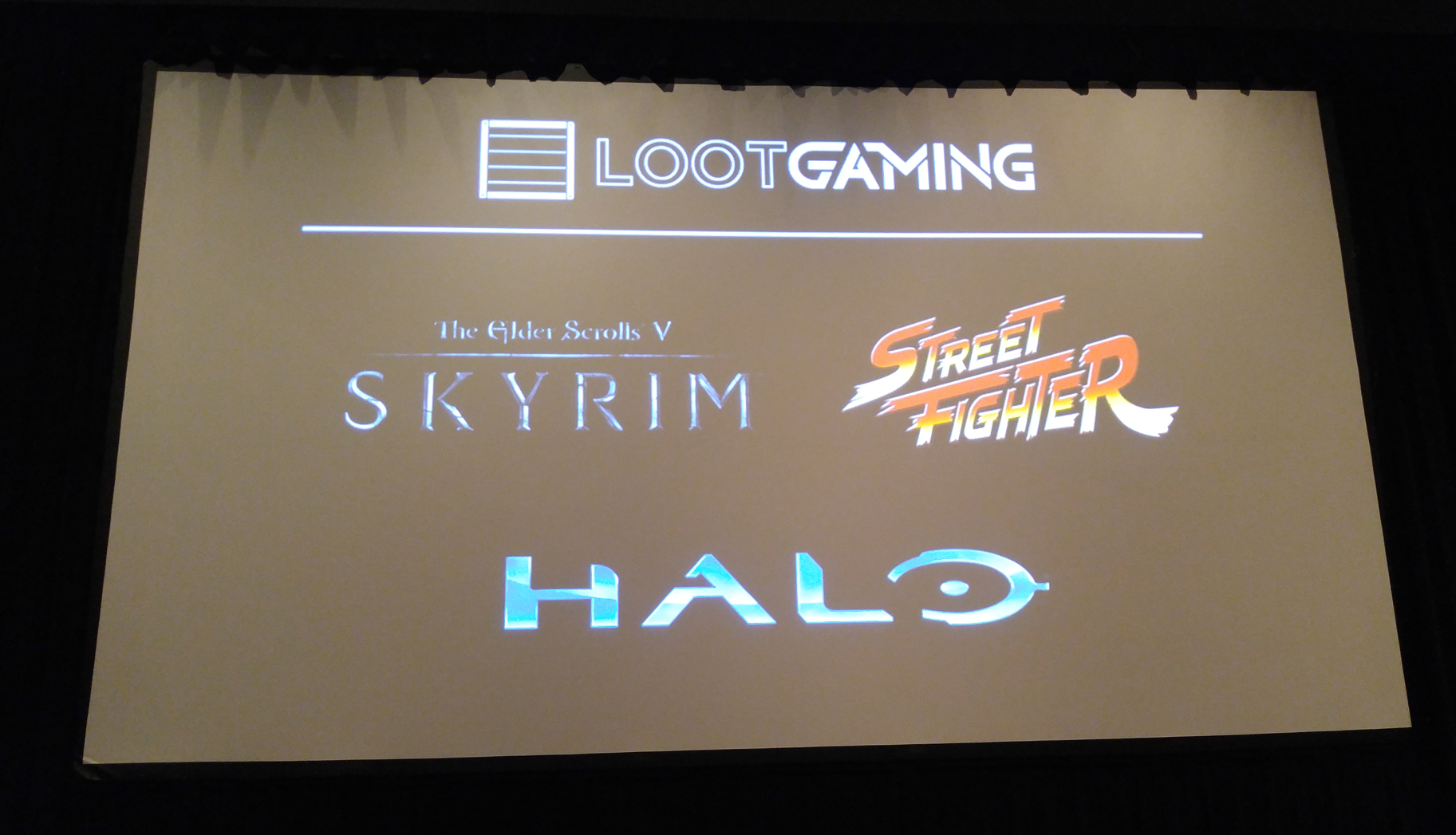 Honestly, that trio as a jumping off point pretty much makes for a drop the mic moment. Many gamers are quick to adopt while others take a wait and see approach, and this latter category may initially slow the growth of Loot Gaming. And yet, when someone does decide to take the plunge after that first month (later this year) and beyond, they will likely be thinking about some current Loot Gaming crate item that they just missed out.

For sure, it's been pointed out it that getting one these crates is a bit like going to a gaming convention in terms of picking up swag. For me, what this means is that not only will there be items that I like and maybe even treasure for one reason or another, there will also be lots of items that I can pass along to friends and family. I especially enjoy giving that kind of stuff to my nephews. The exclusivity means they don't already have it, and at the least, I can judge the reaction and bear that in mind for future gift ideas.

And there it is, Loot Gaming feels at this early point, tailor-made for picky, gaming types like myself. Anyone looking for more info (like when to subscribe and get that first founders' box) should go here.