'Rocket League: Collector’s Edition' Coming to the PS4, Xbox One, & PC This Summer

Considering the crazy, continued success, 2015-2016 could be viewed as the year of 'Rocket League.' And the one year anniversary approaches, 505 Games and Psyonix have announced a 'Rocket League: Collector's Edition.' 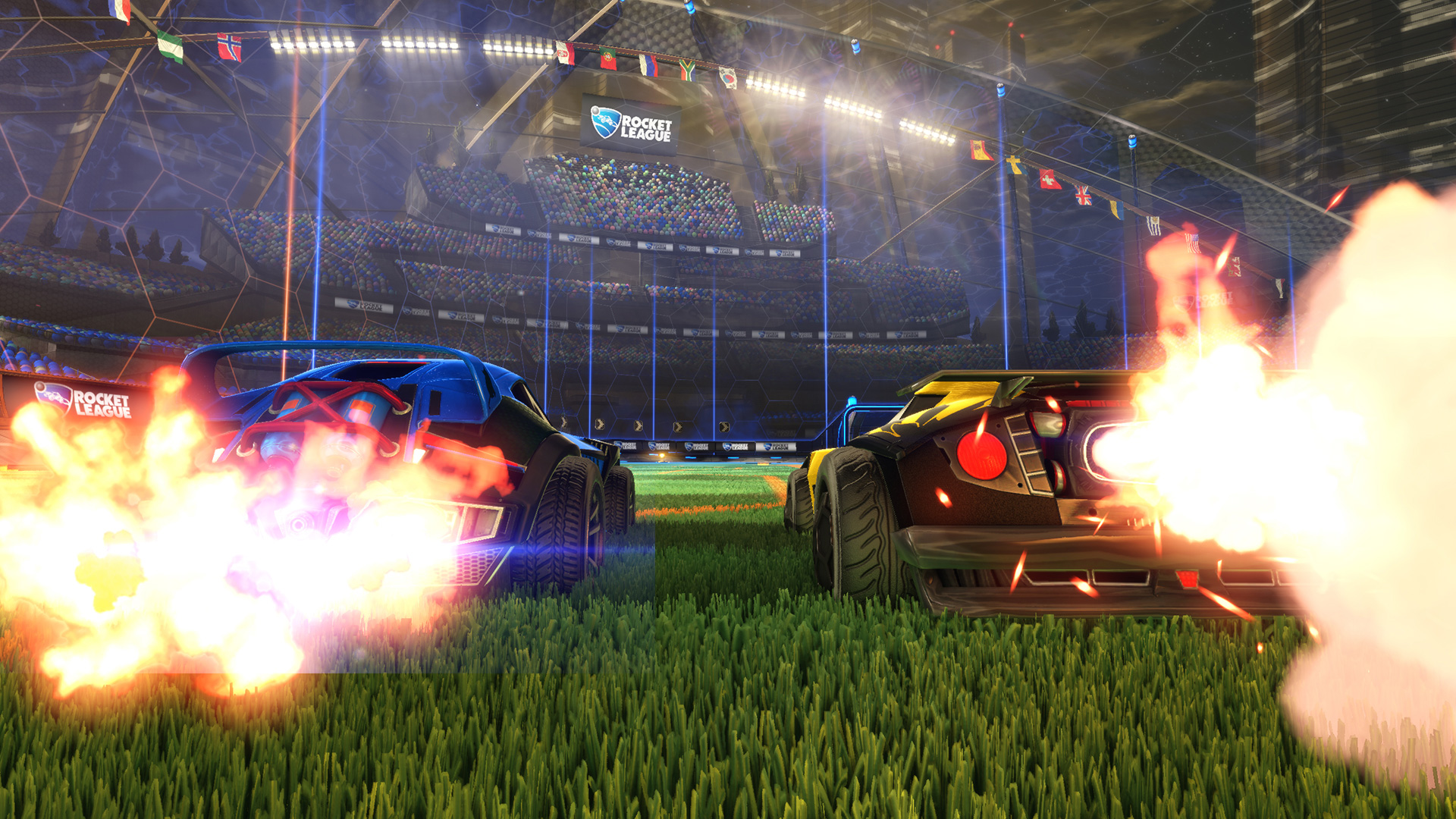 The CE is coming to the PS4, Xbox One, and PC, and is due out in North America on July 5th, which will be after the June 24th EMEA release date. 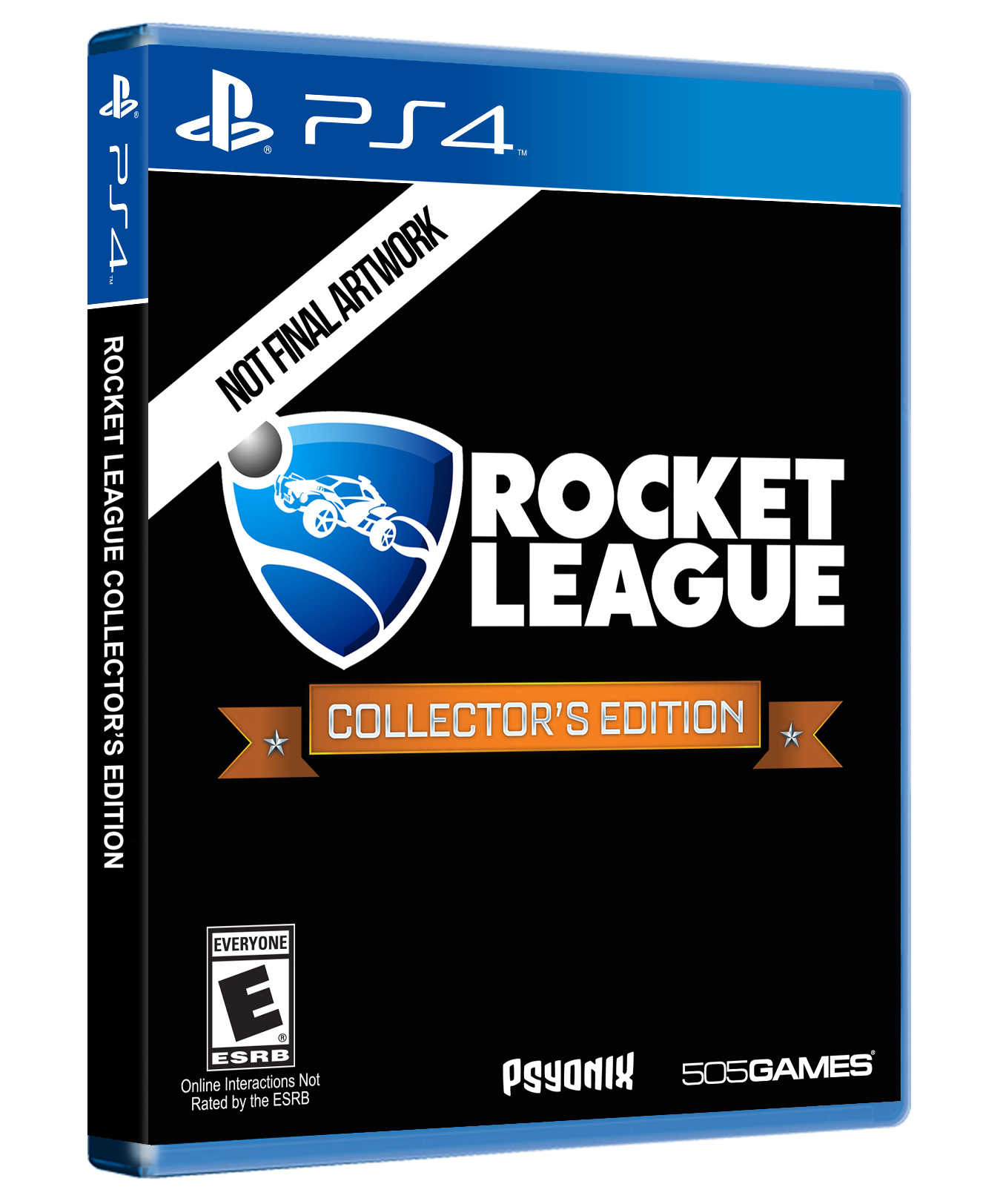