'Fallout 4' Pip-Boy Edition Back In Stock for PS4, Xbox One & PC

Another chance to pick up this wearable CE.

'Fallout 4' is out now, and the game continues to impress me long after having reviewed it (see the review here). One big part of game's initial announcement craziness was the Collector's Edition, the quickly sold-out Pip-Boy Edition.

As of this writing, the Xbox One Pip-Edition, PS4 Pip-Boy Edition, and the PC Pip- Boy Edition are available to order from Amazon. (Order here for Xbox One, here for PS4, and here for PC.) The CE is priced at $119.99. 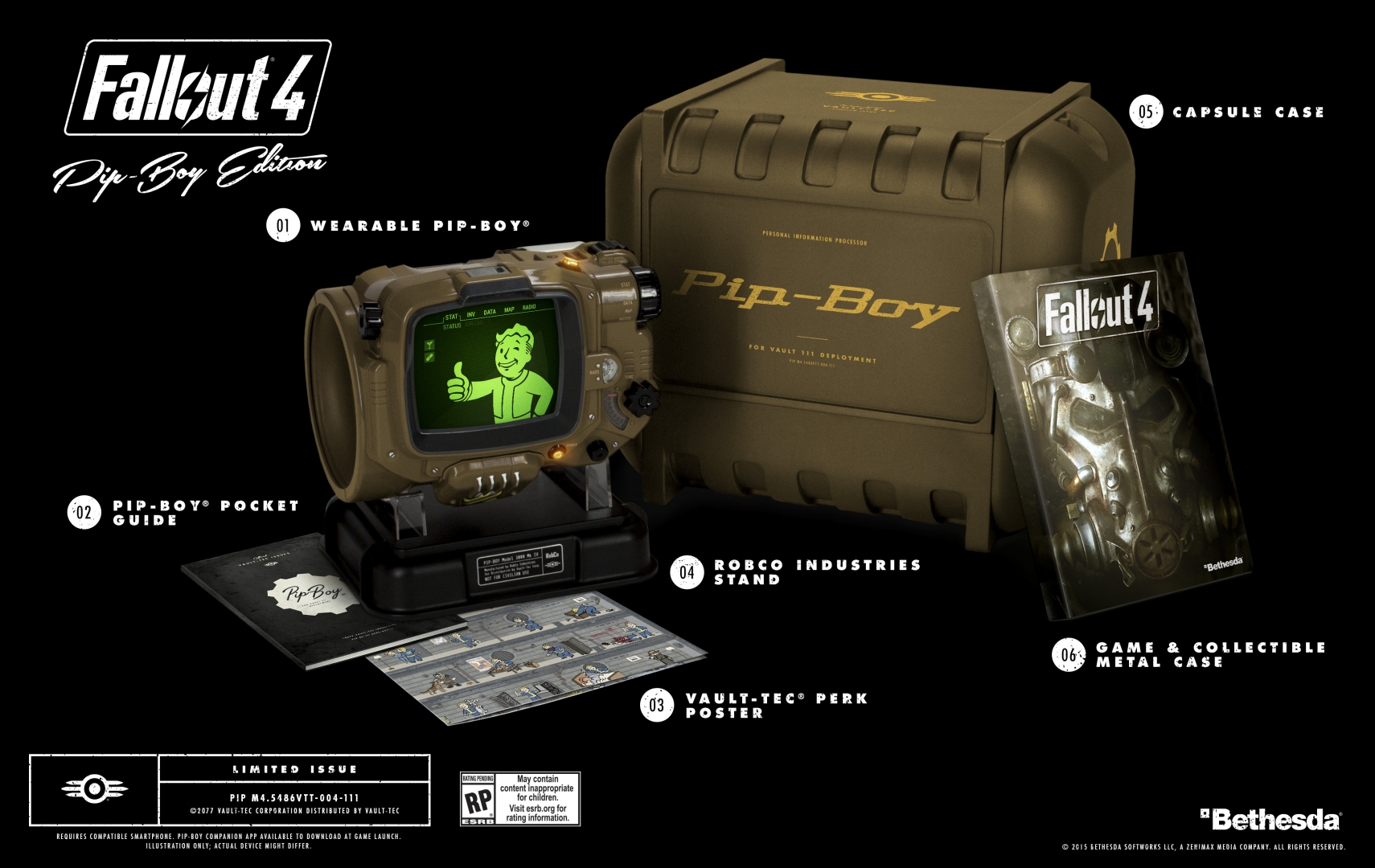 Even with a price of $119.99, preorders for this special edition of the highly anticipated game were gone incredibly fast. Today is a major second chance. (Possibly due to returns from scalpers.)

The Pip-Boy is meant to work by housing a smartphone and through the special Pip-Boy app. The app works with game over Wi-Fi and even has offline functionality.

Here's a shot of the collectible from E3: 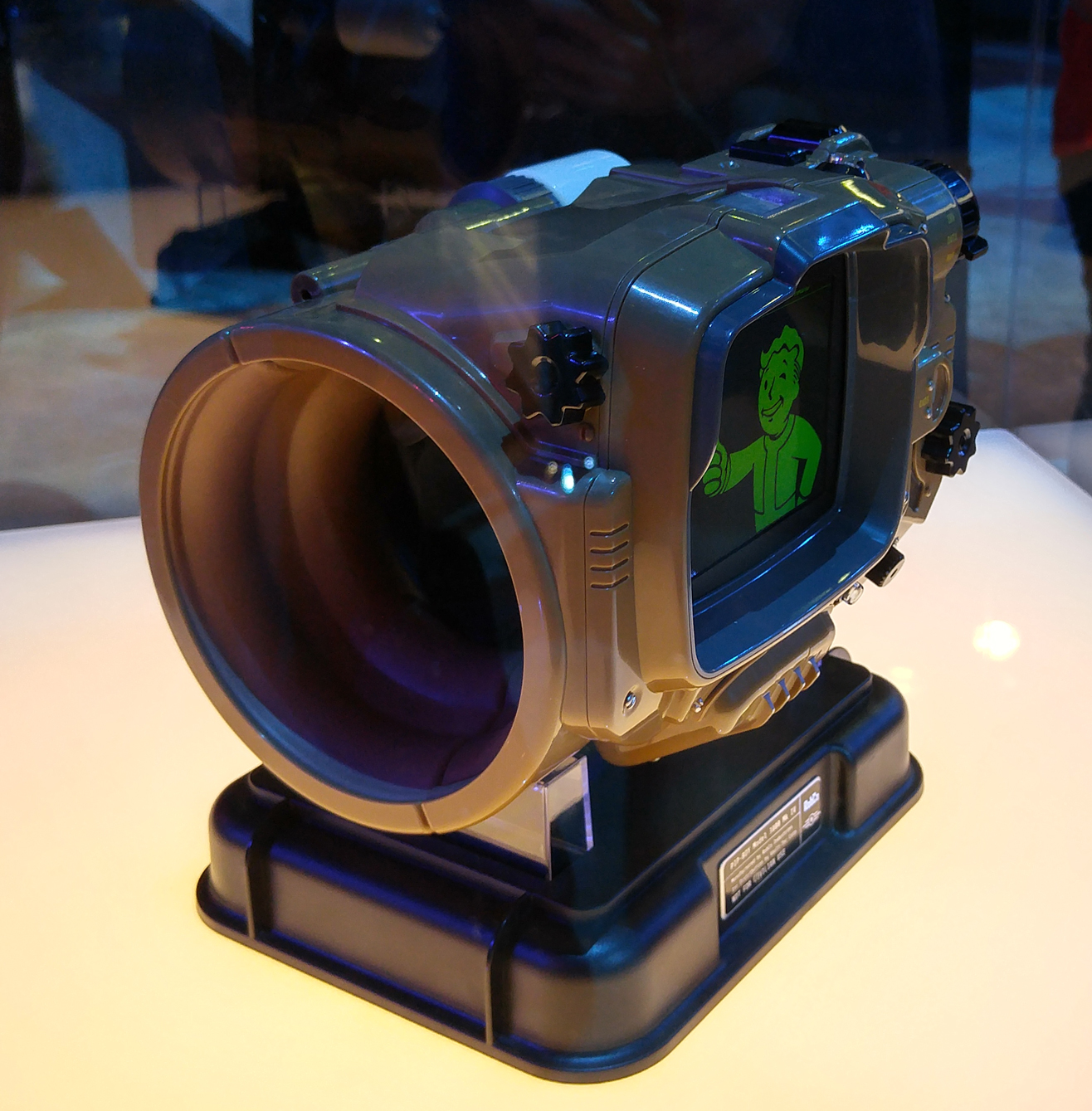 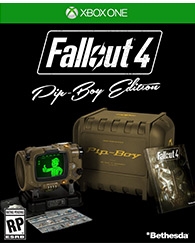 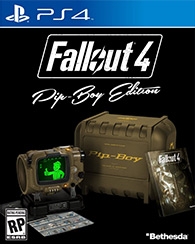 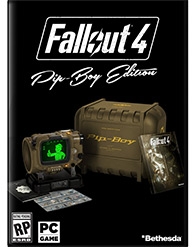