Even better, the is the softcover artbook coming to the regular edition.

The PS2 Vanillaware classic 'Odin Sphere' is coming to the PS4, PS3, and Vita next year as the remade HD 'Odin Sphere Leifthrasir.' (April 12th is the tentative date.) Today, Atlus announced that there will be a "Storybook" Edition of 'Odin Sphere.' 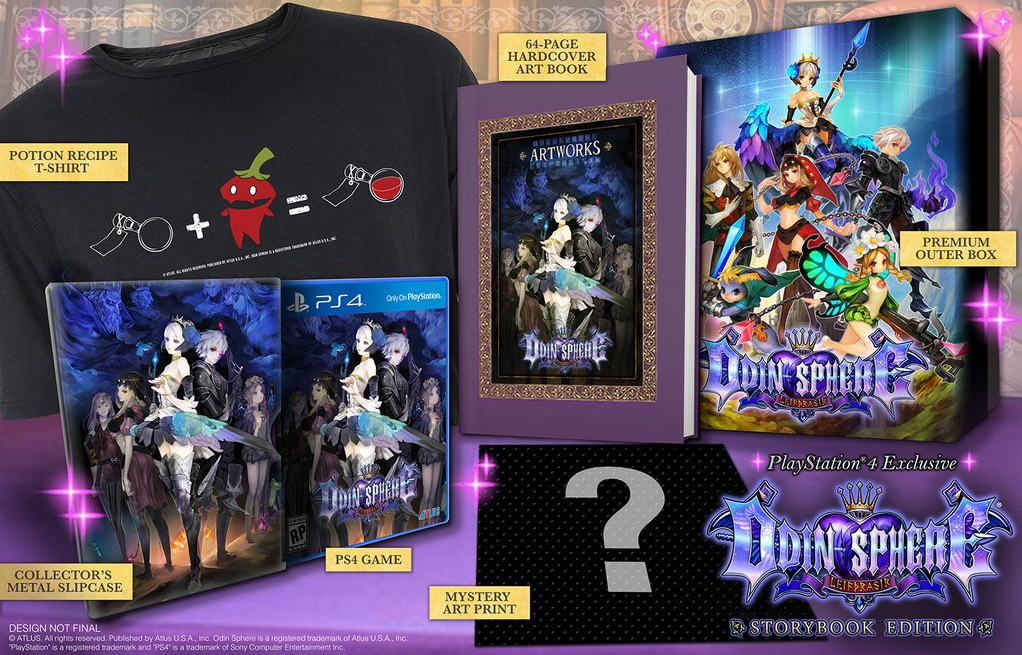 At $79.99, this limited version is Atlus' biggest SE to date, and it will include quite a bounty:

A 64-page hardcover art book, with full color renditions of the glorious Vanillaware art
A Potion Recipe t-shirt to remind you of the most basic alchemical recipes
A collector's metal slipcase to house the game
An art print we have yet to reveal!
And a premium outer box adorned with the game's fantastical artwork!

The 'Storybook Edition' will only be produced for the PS4 version of 'Odin Sphere Leifthrasir.' It will also likely be snatched up quickly in terms of preorders. (Here's the Amazon page.)

In terms of the regular PS4 version, as well as both the PS3 and Vita versions, there is a significant consolation prize. With certain retailers, the regular version of 'Odin Sphere Leifthrasir' will be sold bundled with a softcover version of that 64-page hardcover art book. 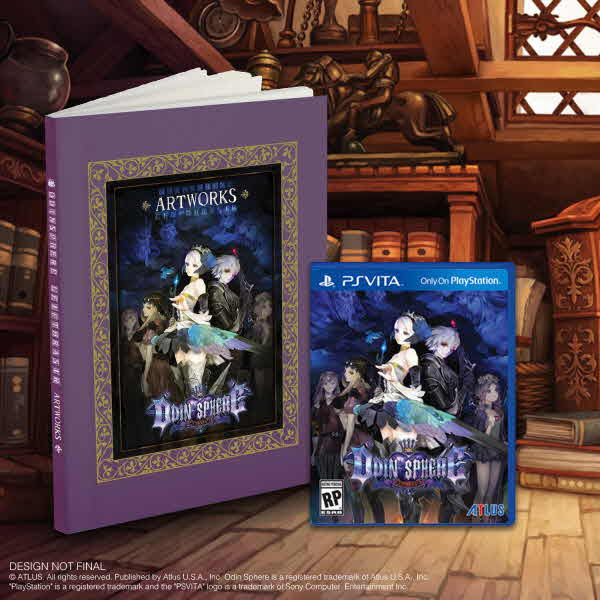 'Odin Sphere Leifshrasir' is more than just and HD version of 'Odin Sphere.'

Odin Sphere Leifthrasir is a total overhaul of the original PS2 game. From completely hand-redrawn graphics and refined gameplay mechanics to optimizations for the release consoles, the game fully encapsulates an artfully elegant tale steeped in Norse mythology with all the makings of a tragic opera. The five main characters each traverse their own storylines, be it as friends, lovers, or mortal enemies, punctuated with sharp, precise combat against fantastical enemies and dragons - Odin Sphere Leifthrasir gives players the sensation of playing in a fairytale of Wagnerian proportions as the main characters all vie to regain stability in their world of warring kingdoms.

You can find the latest info on 'Odin Sphere Leifshrasir' linked from our Video Game Release Schedule. 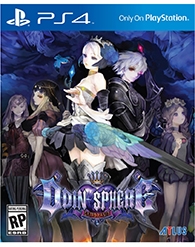 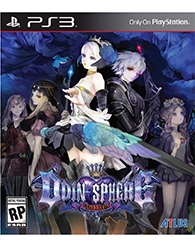 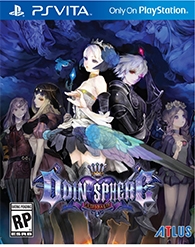