Works with all Xbox One controllers.

At the Xbox Gamescom 2015 briefing, Microsoft had a lot to show, but the smallest in the line-up is a new but familiar accessory.

The Xbox Chatpad is meant for use both on the Xbox One and on Windows 10. It works will all Xbox One controllers and even makes taking screenshots easy. 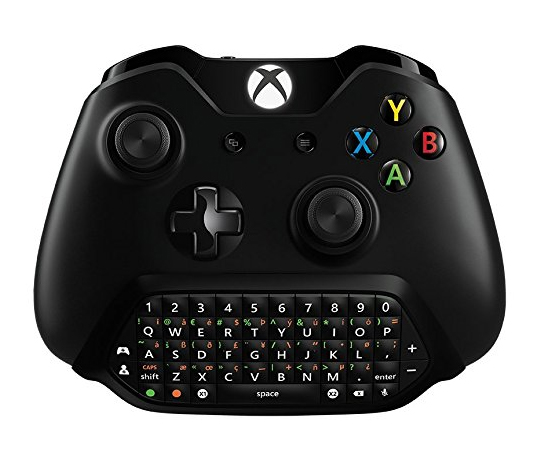 The Xbox Chatpad is up for preorder for $34.99 and will be released on November 10th. (Order here.) 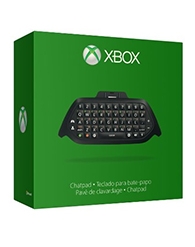 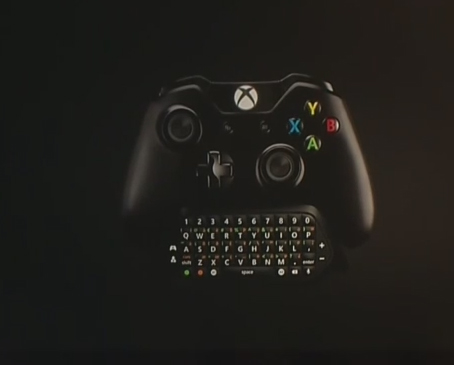