'Chroma Squad' Heading to Consoles and Mobile in 2017

Hopefully with no issues from Saban.

Bandai Namco has announced that they will be publishing 2015's acclaimed indie PC strategy RPG 'Chroma Squad' to PS4, PS Vita, Xbox One, iOS, and Android in early 2017. The game is an homage to Tokusatsu shows like 'Power Rangers' and casts players as the managers of a small TV studio, with each mission of the game being framed as the production of an episode of a new show. Managing the skills of the heroes, making sure battles are as flashy and exciting as possible, as well as tweaking things like catchphrases, casting, and character names is key to success. 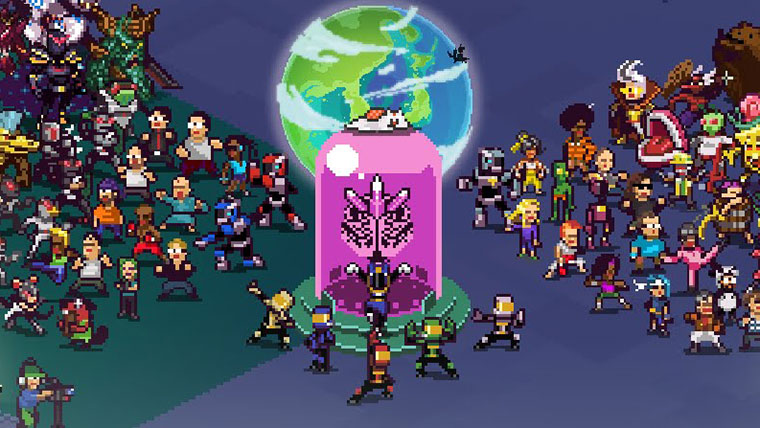 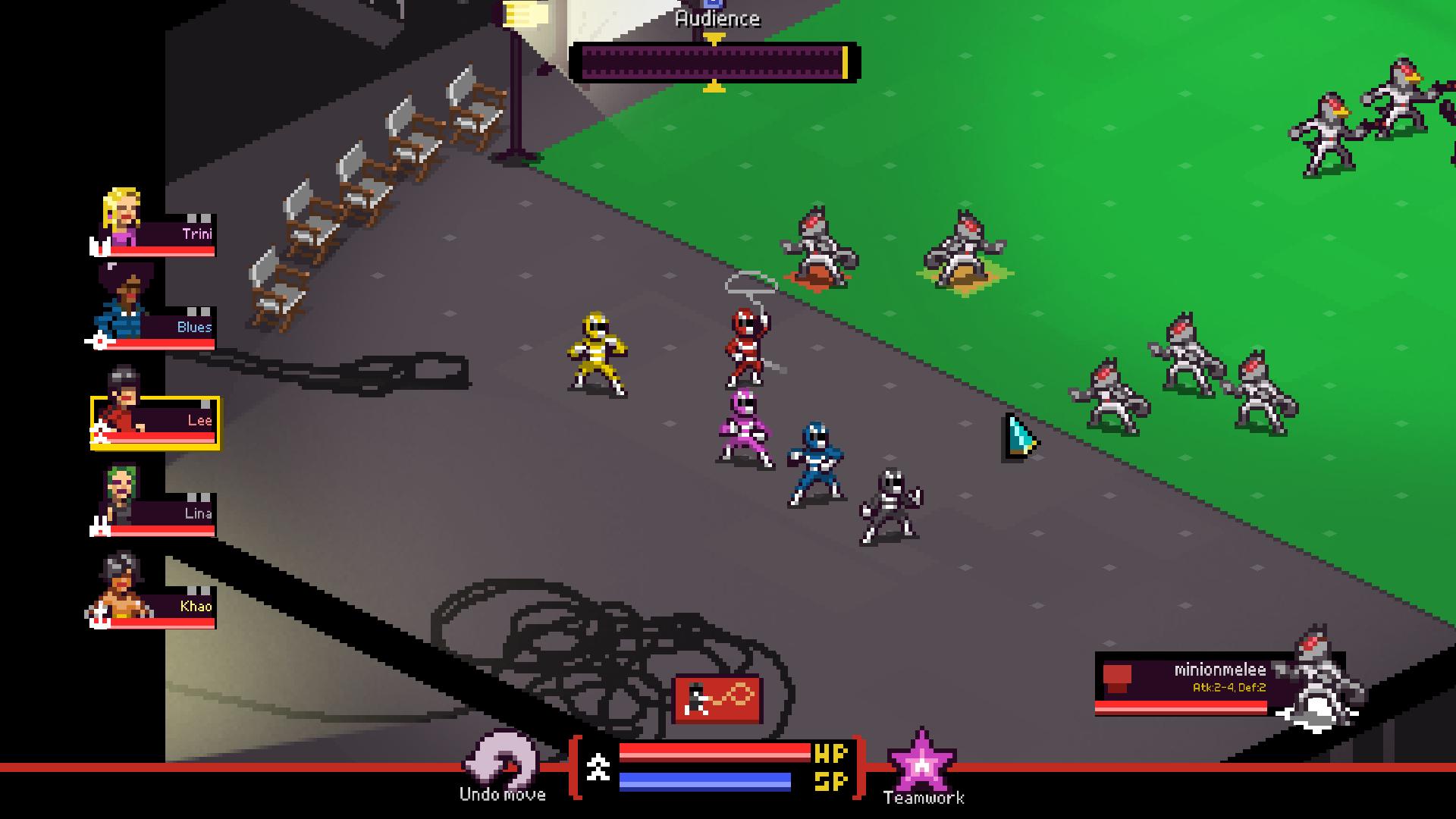 It was a really lovely game made by a studio with a clear love for the genre, and I'm glad to see it'll be reaching a much wider audience soon.