PC Gamers Will Definitely Be Going To The Rapture

No word on when yet, though.

The signs were plentiful enough, from banner entries on Steam, and an AMD driver update which included profiles for the game, but finally, Chinese Room have officially announced via Twitter that their critically acclaimed exploration title, 'Everybody's Gone To The Rapture', will be getting a PC port. 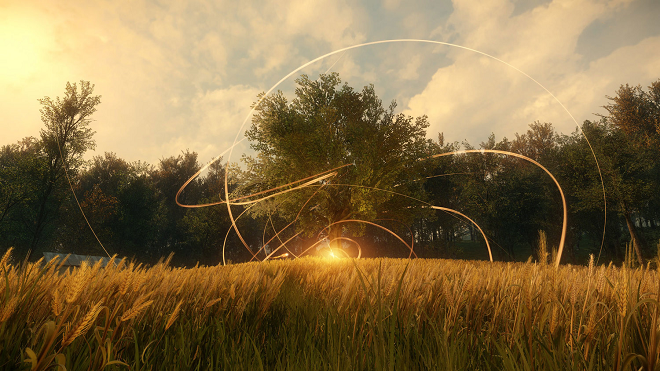 No word just yet on an official release date, but we can just be thankful it's happening.

Also, just saying, this is the kind of thing the Oculus Rift would make GLORIOUS.