A game full of gear.

At last, the sequel to NetherRealm's 'Injustice: Gods Among Us,' 'Injustice 2' has been announced with a target of 2017 for the PS4 and Xbox One.

The new game appears to have a different fighting game take than the original. Character leveling and customizing is at the forefront of the new game. 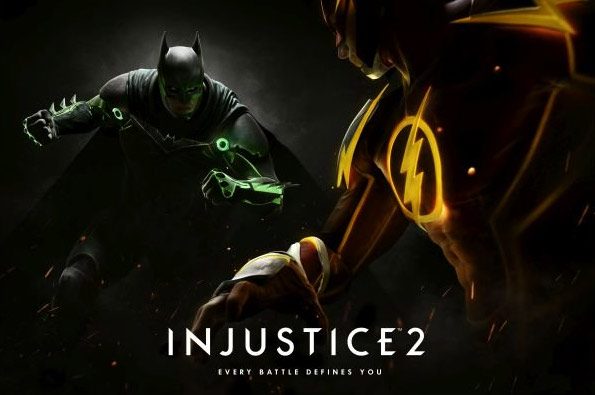 From Creative Director Ed Boon, "In Injustice 2, we are introducing new features that will change the way fans play fighting games. We’re always interested in pushing the genre forward and allowing players to customize and level-up their favorite DC Super Heroes and Super-Villains is a significant leap."

This kind of escalating and changing character power is showcased in the game's first trailer:

Injustice 2 continues the epic cinematic story introduced in Injustice: Gods Among Us as Batman and his allies work towards putting the pieces of society back together while struggling against those who want to restore Superman’s regime. In the midst of the chaos, a new threat appears that will put Earth’s existence at risk. Players can play from the biggest DC roster ever offered in a fighting game, from classic fan favorites such as Batman, Superman, Supergirl and Aquaman, to astonishing new villains like Atrocitus and Gorilla Grodd. Battles will take place across arenas that have evolved in scale and span across iconic locations such as Metropolis, Gotham City and Atlantis.

So it's pretty clear that the new game's story is a continuation of the first 'Injustice.' Hopefully, all of the new character customization stuff doesn't move the game to far away from its predecessor.