Earlier this month, Sony announced its first real foray into the world of Ultra HD Blu-ray, the Sony UBP-X1000ES 4K Ultra HD Blu-ray player. The player is promised for next spring. The ES model is meant for the home integration/installer/automation market and, as of yet, Sony has not announced pricing. Sony had the player on-hand in their booth at CEDIA 2016, and I was more than happy to get to use it. 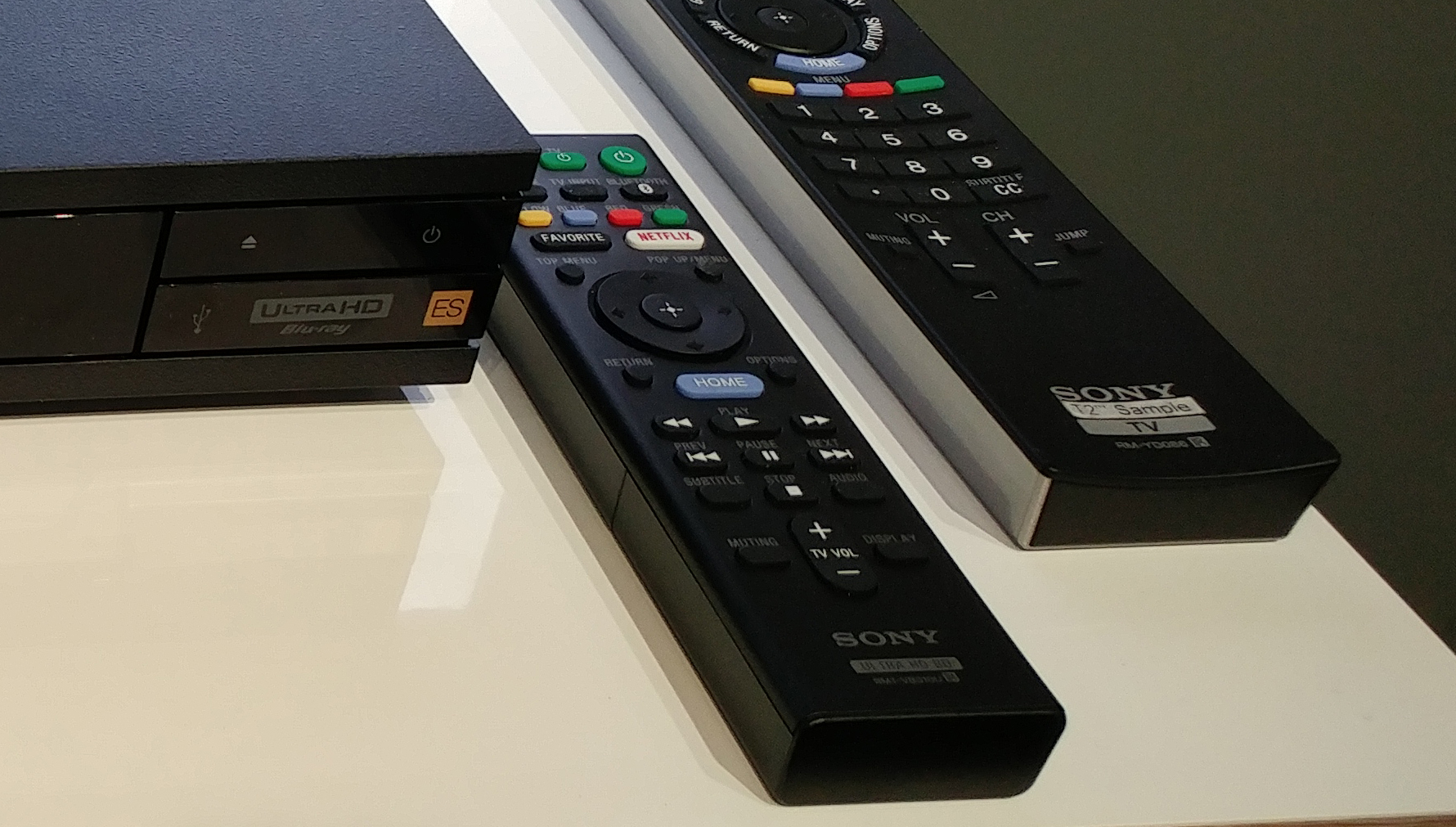 It's important to note here that while this ES model is Sony's only announced Ultra HD Blu-ray player, it's conceivable that will change come CES 2017. A consumer model will likely share many of the of the UBP-X1000ES features. 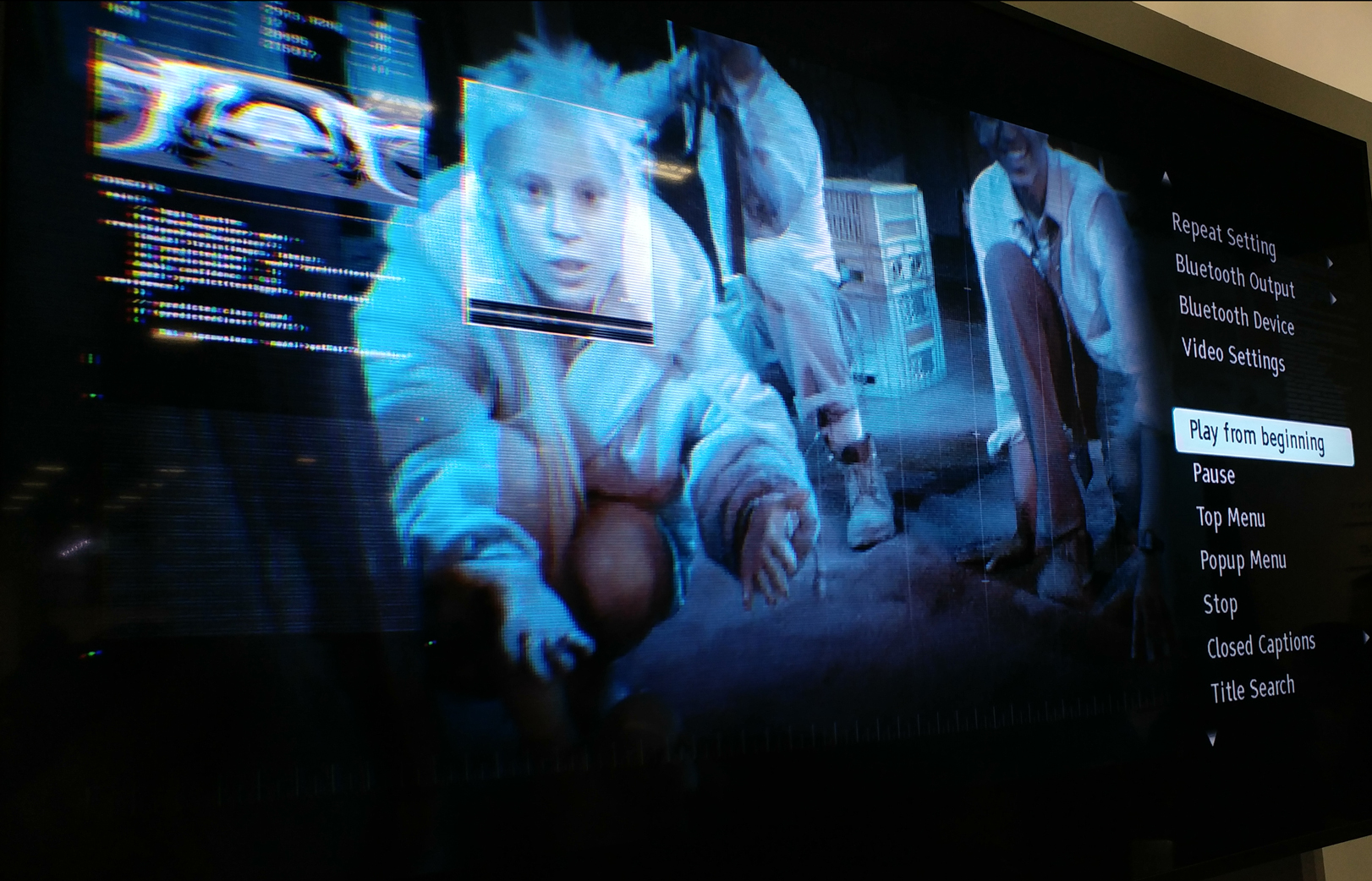 At CEDIA 2016, Sony was using their own Sony Pictures derived demo disc to showcase the Ultra HD Blu-ray playback, but otherwise, I had unfettered access to the player. Considering the booth environment, my focus was on the player's array of options, some of which I've captured below. In terms of speaking to the Sony reps, here's what they had to say.

As to why announce a ES model first?

To create some buzz, especially considering the timing.

As to the UBP-X1000ES standout features?

ES attributes, including Hi-Res music support, the ability to output YCBCr 4:4:4, and the 4K scaler.

As to when to expect a consumer model?

With Oppo announcing the UDP-203 for 2016, it's understandable that many Ultra HD Blu-ray adopters wouldn't want to wait for a Sony solution. For my part, I already have both the Samsung UBD-K8500 and a Xbox One S in the home theater, so you could say I really didn't want to wait.

Still, that leaves me looking for improvements over my current players. Many of the Sony UBP-X1000ES features either don't specifically grab me, or else just seem like a nicety. (Say if I want to bring out my SACD and DVD-Audio discs.) The 4:4:4 output in particular isn't especially attractive to me. No doubt, in the hectic demo environment, the Sony player was spry, and that quickness along with a nicer remote and much nicer menus, made me want to take the Sony home today. 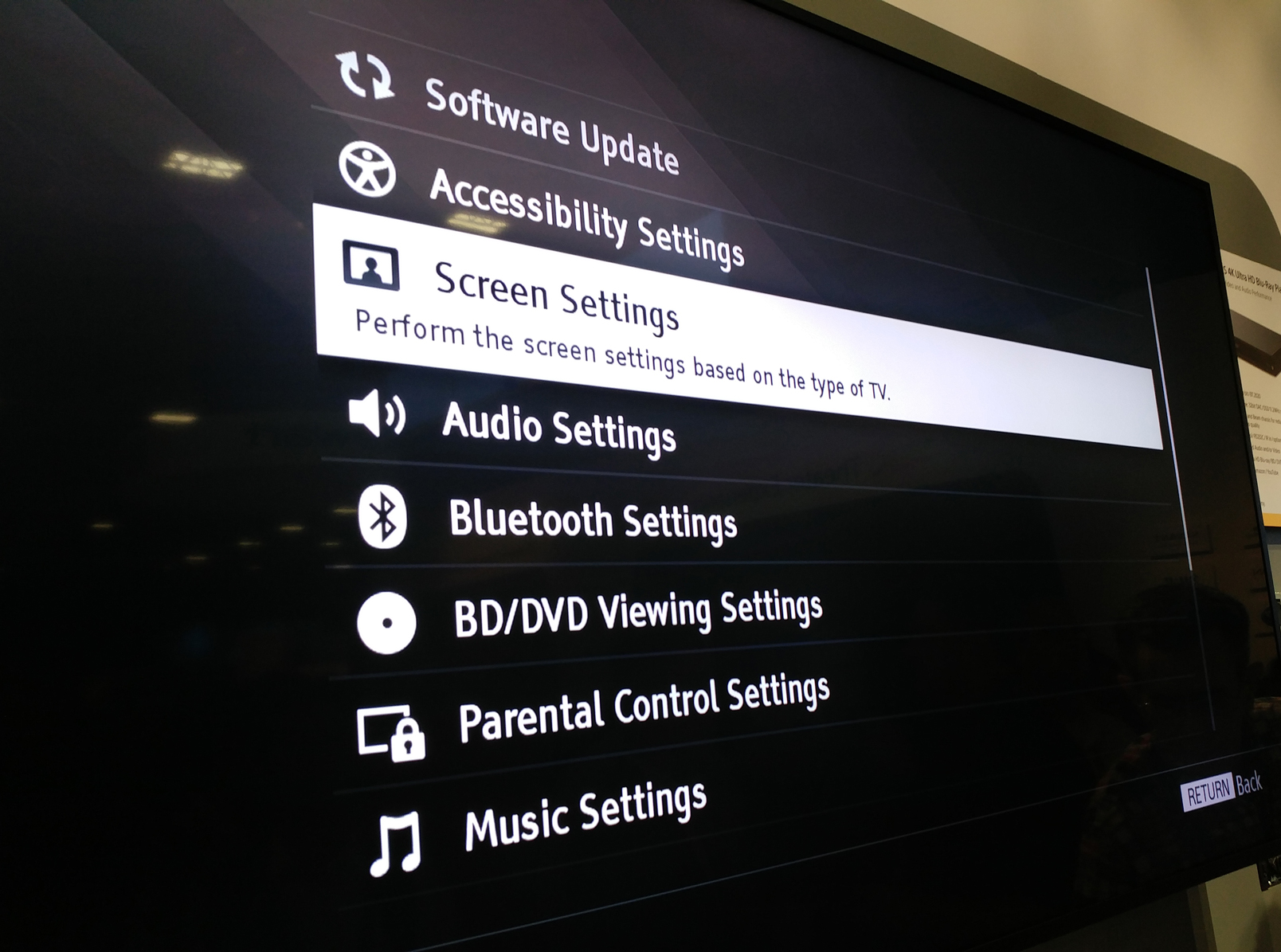 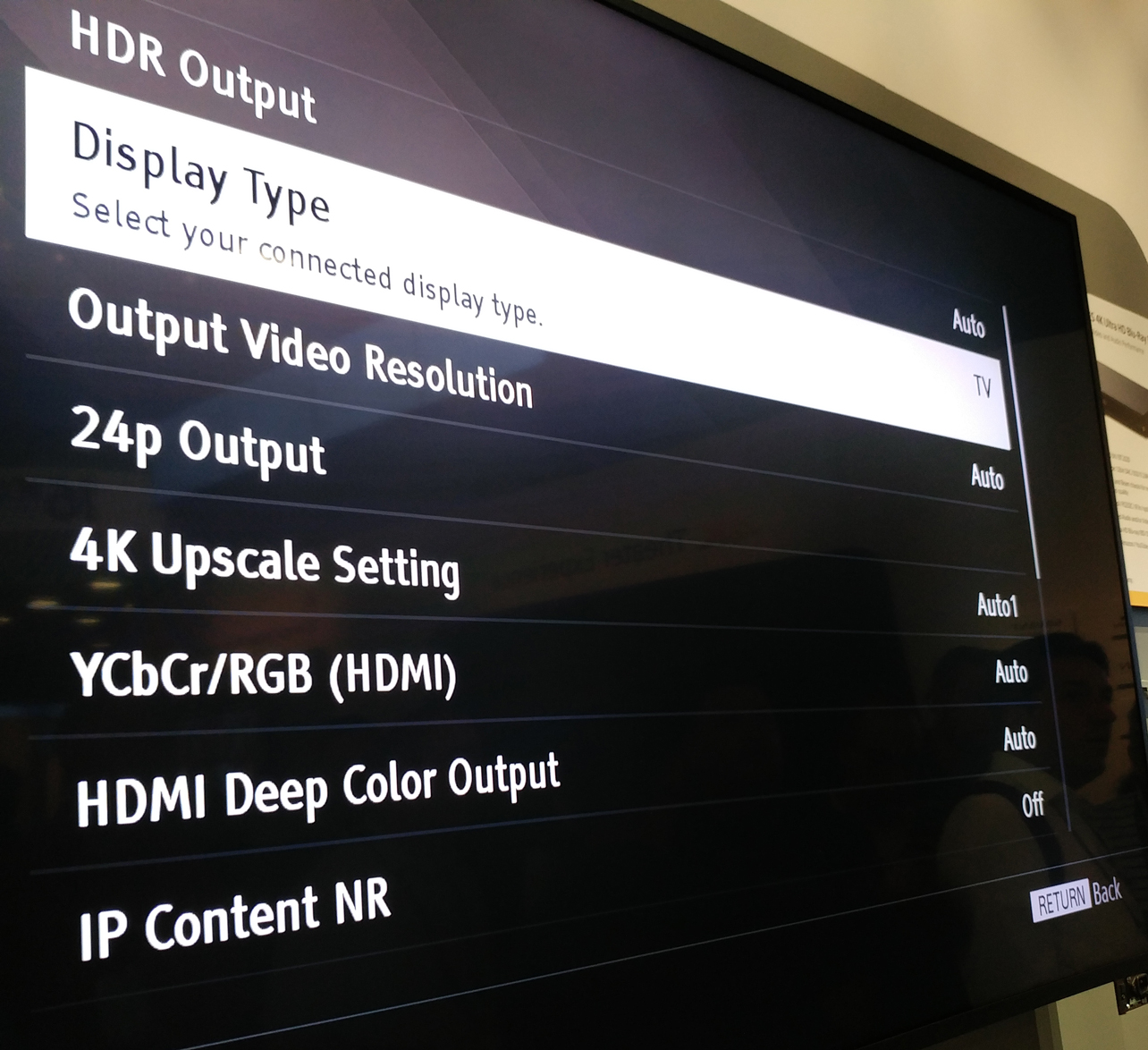 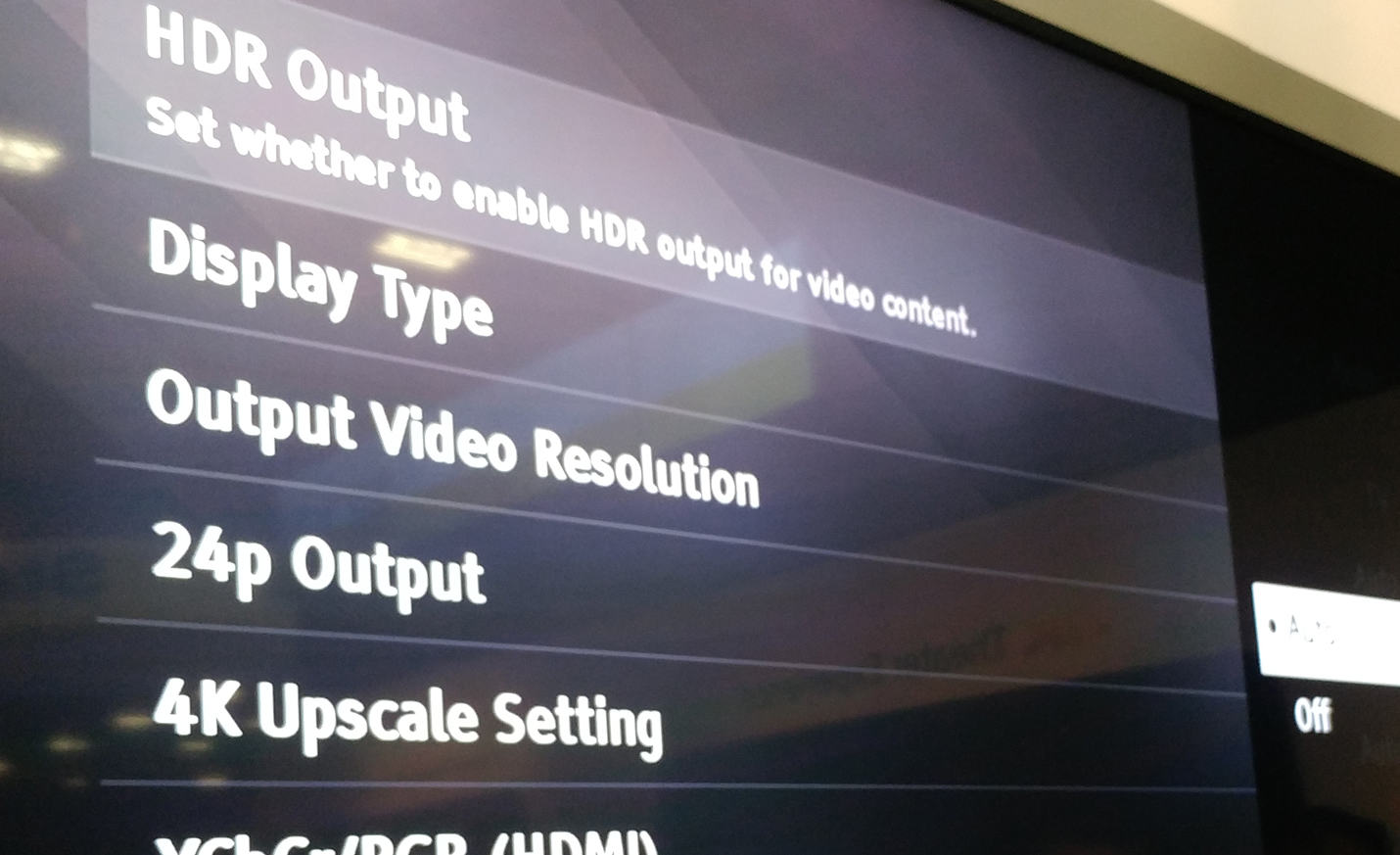 Likewise, I have had some issues before that suggest that the UBP-X1000ES attention to mechanical and airborne vibration might be worth their feature point. 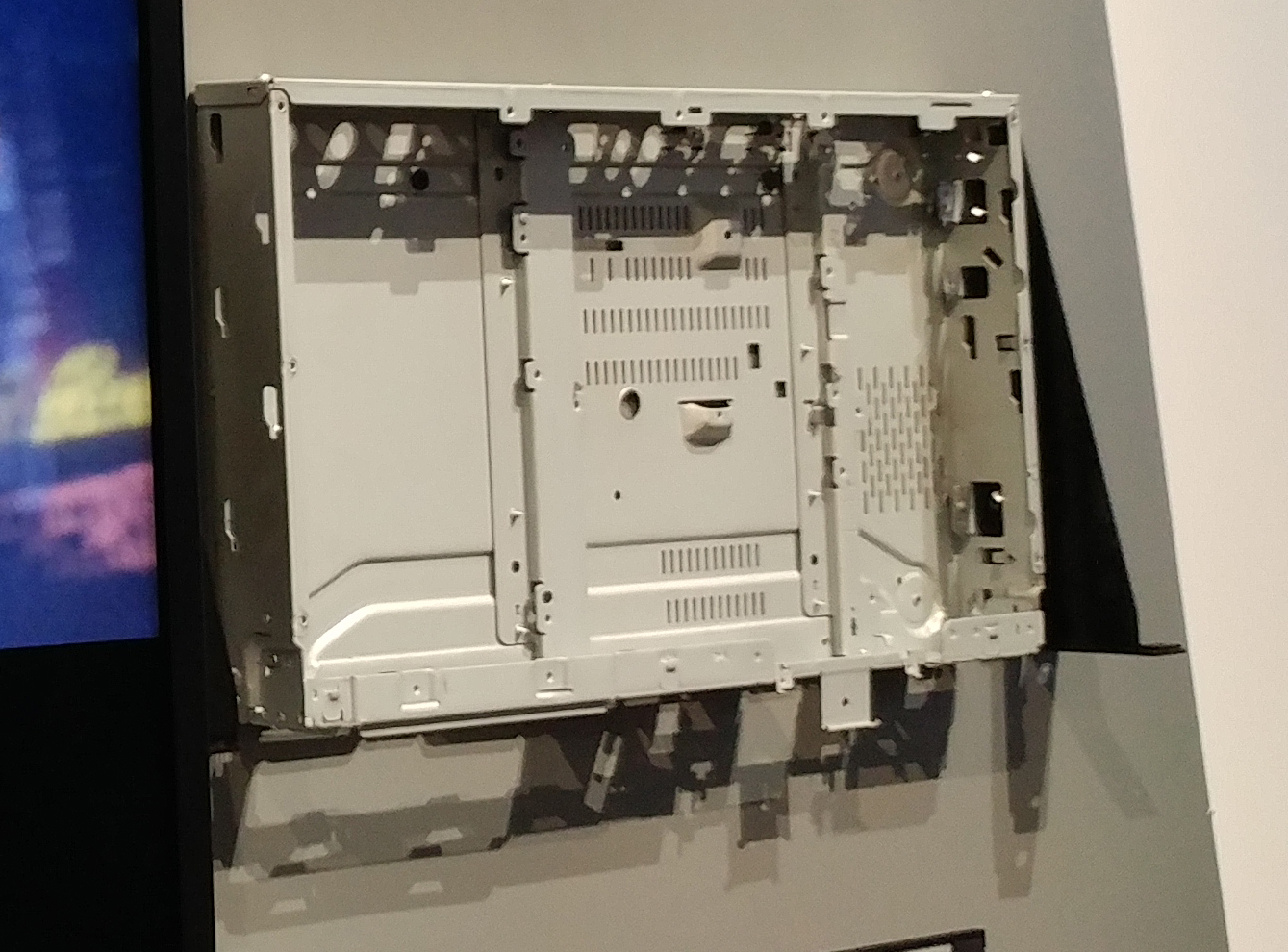 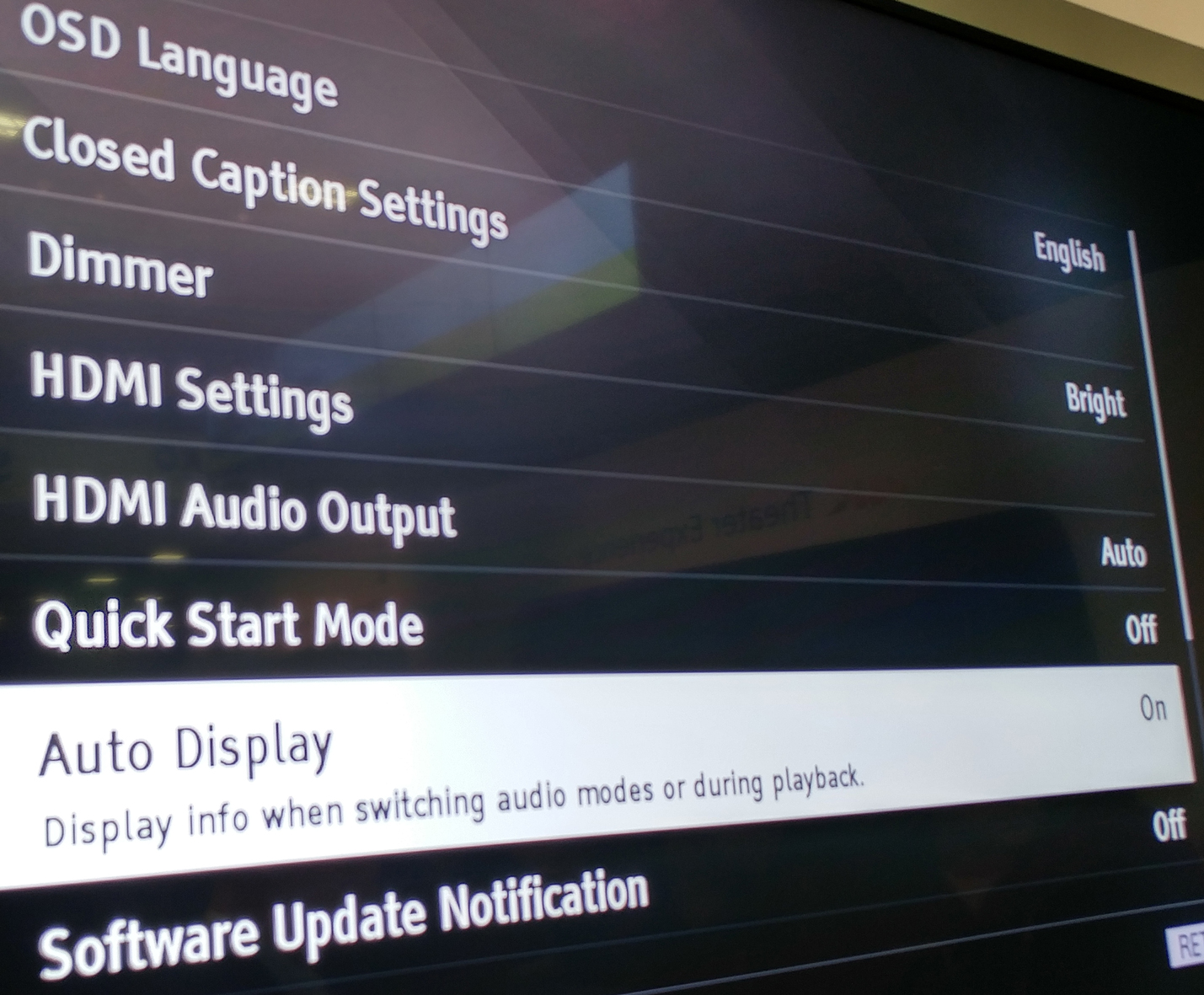 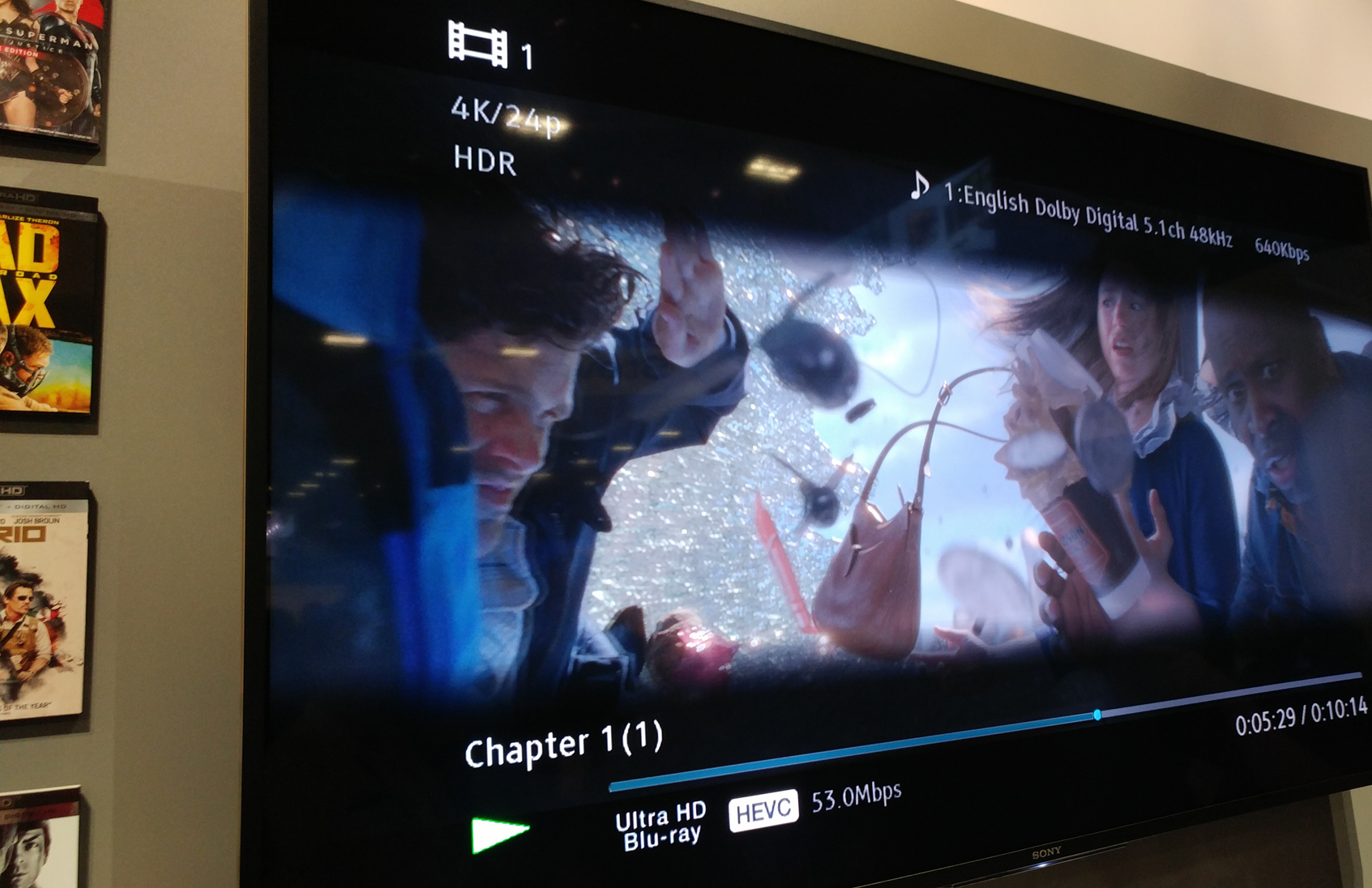 Ultimately, it's things like the onscreen display, Quick Start mode, and seeming ease of turning HDR on and off that have me most intrigued. I think it's clear, as part of Sony's wait-and-see approach to Ultra HD Blu-ray, they have tried to offer a more bit refinement than currently-available players. That, in my mind, makes the UBP-X1000ES one of the key second wave Ultra HD Blu-ray players. These players come as part of a reflection of the format's early successes, and the increased competition and feature variety is very welcome. 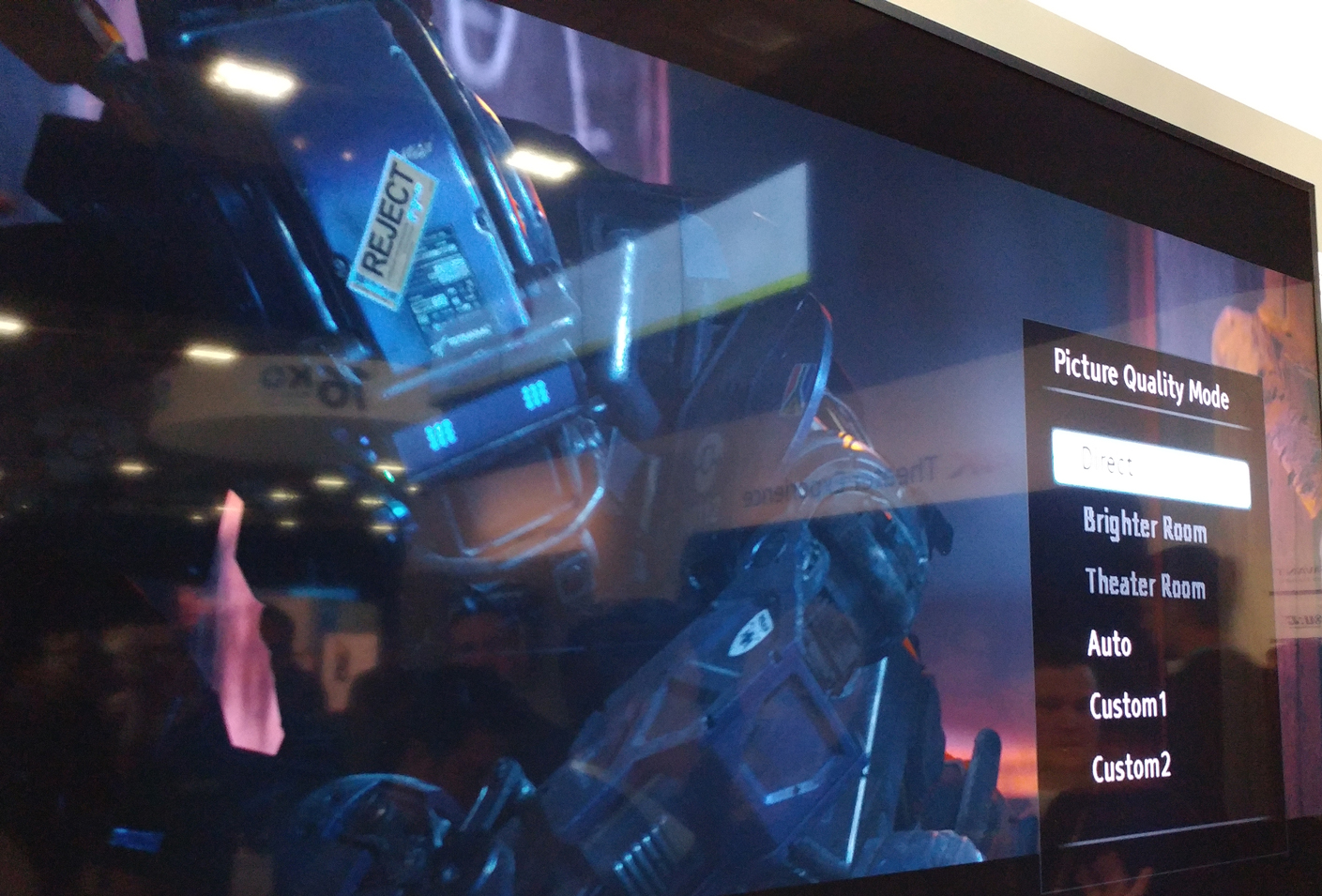