eSports is big business and it's only getting bigger. But when it comes right down to it, fighting games make for some of the most entertaining watching around. This is no more evident than in 'Chasing the Cup,' the Machinima and WBIE-produced series that follows the top-five ranked competitors in the ESL 'Mortal Kombat X' Pro League. Fortunately, I don't have to really make the case here, as the first three episodes of the new season are available to watch now on CW Seed. (See here.) 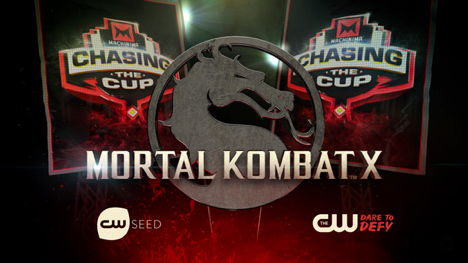 The finale for this season will air on the CW Network as a one-hour primetime special on Monday, February 15th at 9PM PT.