Acclaimed Stealth Title 'Republique' Will Be Coming To PS4

Indie collective Camouflaj announced today that their critically-lauded episodic stealth title, 'Republique', will be getting a port on Playstation 4 early next year, as both retail and digital.

The studio also mentions that the release will be the full game, which you can also take as a casual announcement that yes, the yet-unreleased episodes four and five, titled 'God's Acre' and 'Terminus', respectively, will finally be released in the very, very near future on PC as well, albeit by new publisher Gung Ho Entertainment. 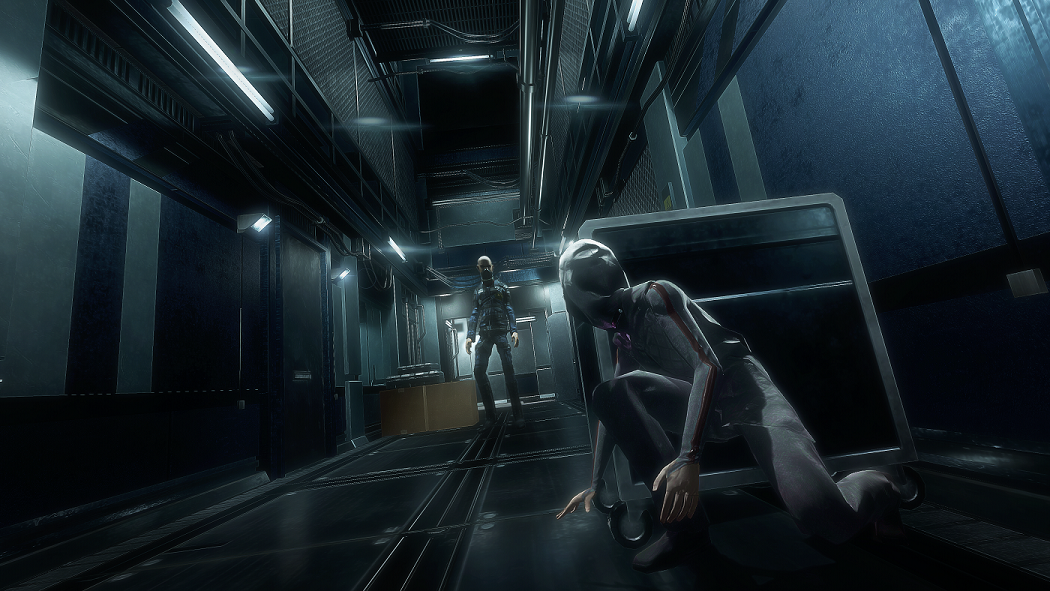 The full press release is posted below. You can read more about the first three episodes of the game, which were re-released just this year on PC as 'Republique Remastered' in Levi van Tine's review.

EL SEGUNDO, Calif. - Aug 20, 2015 - GungHo Online Entertainment America, Inc., a multi-platform publisher for the online gaming community, announced today that Camouflaj's acclaimed episodic stealth action game  République is coming to the PlayStation® 4 (PS4™) computer entertainment system. Previously available on PC and mobile, PS4 players can look forward to experiencing the entire season-including the fifth and final episode,  Terminus - in one complete package when it releases early 2016 on the PlayStation Store and in participating retail stores in North America and Europe. Release details for other regions will be announced in the near future.

In  République on PS4, players finally take full control of Hope, a young woman held captive inside Metamorphosis, a shadowy totalitarian state ruled by the omnipresent Overseer. By hacking into this secret nation's elaborate surveillance network, players and Hope begin a treacherous and thrilling journey to freedom. Seattle-based Camouflaj developed the game and has received numerous awards including "Excellence in Storytelling" from the International Mobile Gaming Awards (IMGA). République has 87 percent positive reviews on Steam.

"Having been so inspired by early PlayStation titles, it's with much joy and a touch of irony that the full République experience will arrive on PS4," said Ryan Payton, founder of Camouflaj. "I can't thank GungHo enough for supporting our efforts to faithfully translate République into a true console experience."

PAX Prime attendees will get the first hands-on with  République on PS4 at the GungHo booth (#3344) during the show Aug. 28-31.

You can find the latest info on 'Republique' on PS4 linked from our Video Game Release Schedule.