A new Xbox One experience.

It's been a crazy few months since Microsoft's big E3 move to offer limited 360 backwards compatibility to Preview program members. In the past two months, the new Xbox One Experience has been rolled out to preview members, and in turn, been refined.

Microsoft has a full set of major publishers in line to get backwards compatibility working. Criterion has even said that 'Burnout Paradise' will (eventually) be playable on the Xbox One. 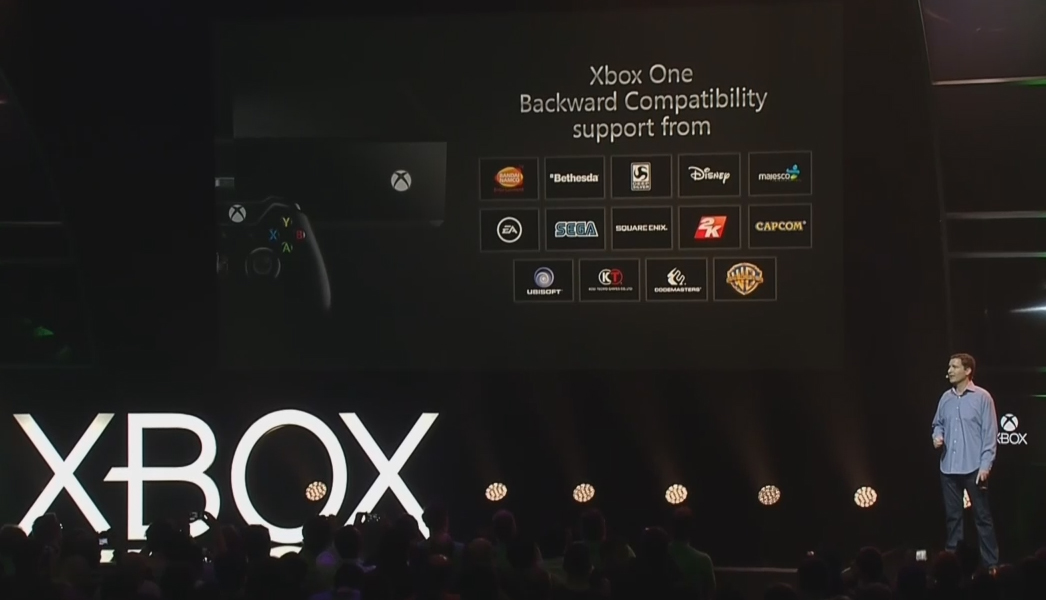 Come November 12th, both the new UI and 360 backwards compatibility (however limited) will be released to all Xbox One users.

The new dashboard brings with it a streamlined interface and perks such as Xbox One controller remapping. Of course, these major system updates come at the biggest time of the year, with 'Fallout 4' and 'Rise of the Tomb Raider' just a few of the big releases coming at the same time.