8 years since it's announcement, things are finally moving forward.

After an enigmatic tease last week suggesting that Michel Ancel was working on a 'Beyond Good and Evil' sequel, the developer has released even more teaser images and confirmed that the game has entered pre-production, 8 years after its initial announcement. 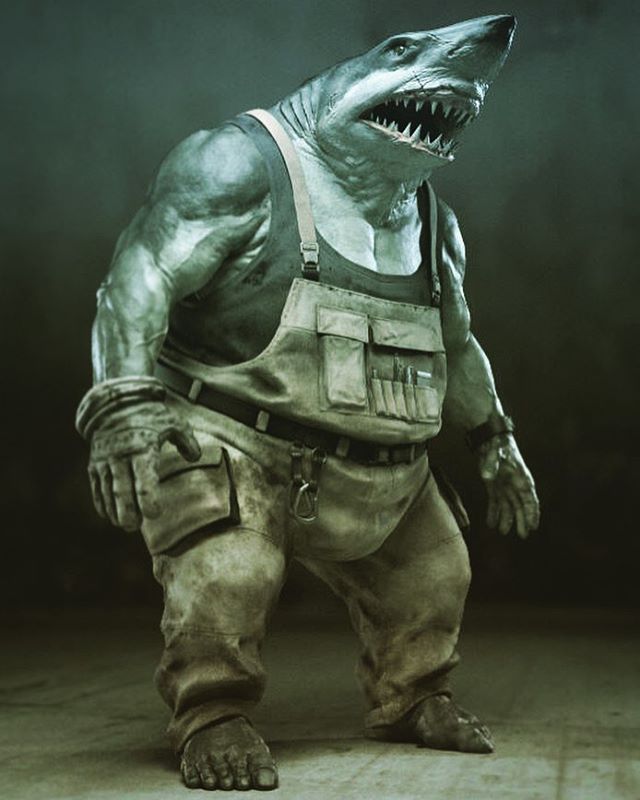 This first image was posted on Instagram with the following caption: 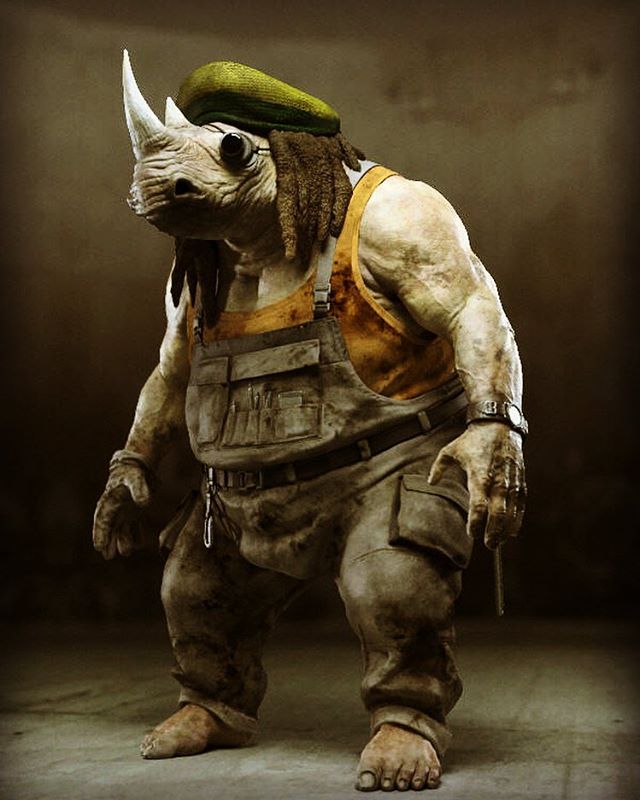 Whereas this image had the following caption:

With Paris Games Week just around the corner, I'm fully expecting some sort of showing from this game at the event, even if it's just a small mention or more artwork. Etiher way, I'm extremely happy to see that things are finally moving forward again.