Come Score a Code For the PS4 'Battlefield Beta'

This beta is happening now through the 26th.

You have to hand it to Electronic Arts, while the existence of 'Battlefield Hardline' may have leaked early, the reveal of the playable beta at the end of the Electronic Arts E3 2014 Briefing was a stunner. I was sitting for some two hours at a table maybe eight feet from the wall that disappeared to reveal the PS4 demo stations, and I had no idea. Since then I've gotten to play the beta both at expo and at home, and for me it really changes the whole 'Battlefield' dynamic. Suddenly, the cityscape comes alive with danger and excitement as I try to retrieve max loot for my team while taking out any enemies in my way. The parking garage is my favorite part, but the whole beta experience has been a rush.  DICE and Visceral have really made some great strides.

Did I mention how fun the DualShock4 is with 'Battlefield Hardline?' Cause it is. In fact, I've found the game amazing on the PS4 and the PC. And though the PC Beta is now open, I imagine there are some who are looking for PS4 access. Right now, we've got one PS4 code to giveaway. This is actually a printed code from E3, but if the response is good, we may get more codes to giveaway. 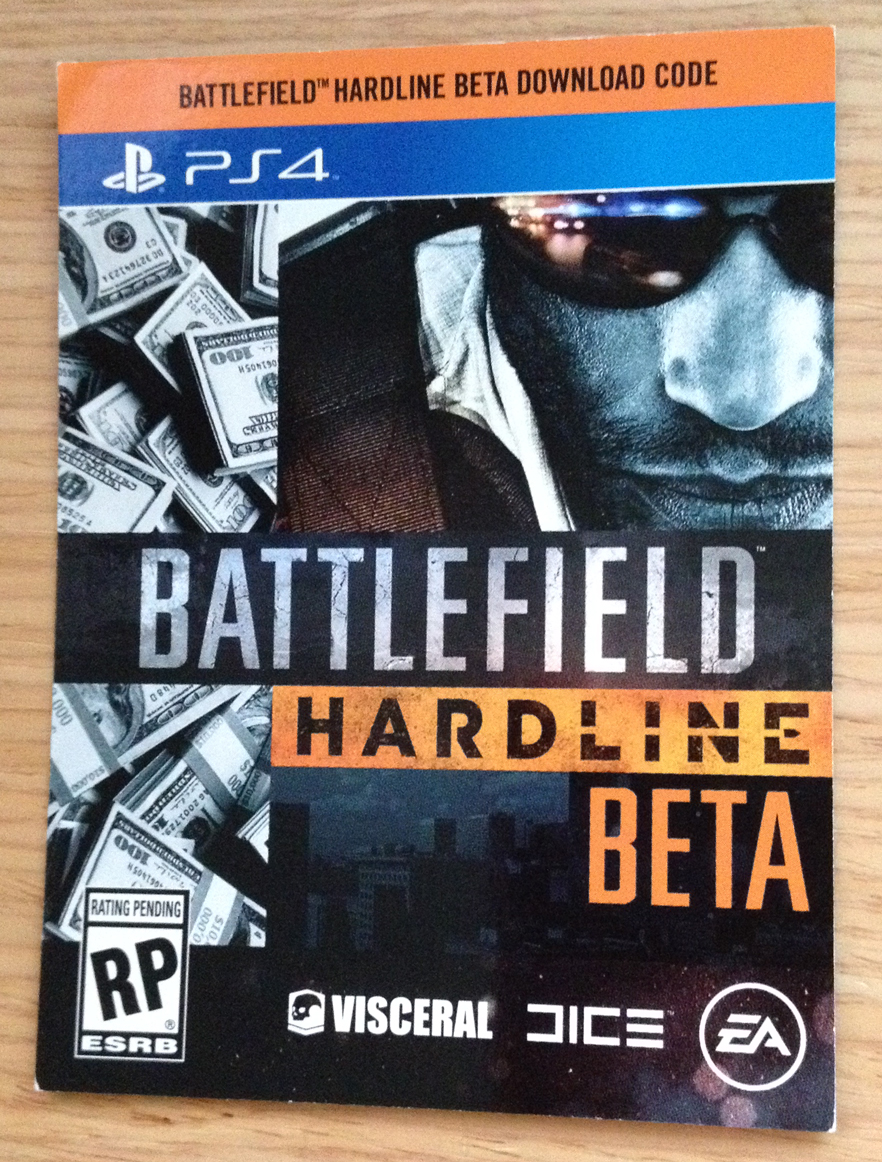 To enter the giveaway, have a look at this 'Battlefield Hardline Deluxe Edition' PS4 listing, let us know your favorite deluxe feature and why, and we'll pick a winner at random. Don't forget to share on social media. Entries go here.

You can find the latest info on 'Battlefield Hardline' linked from our Video Game Release Schedule. 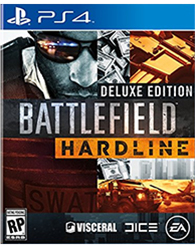