As promised, 'Street Fighter V' will be getting a 3-4 hours Cinematic Story, 'A Shadow Falls,' this month as part of a free update. The best part has to be that this story mode will all players to try all six DLC characters for free. That means Alex, Guile, Ibuki, Balrog, Urien, and Juri. 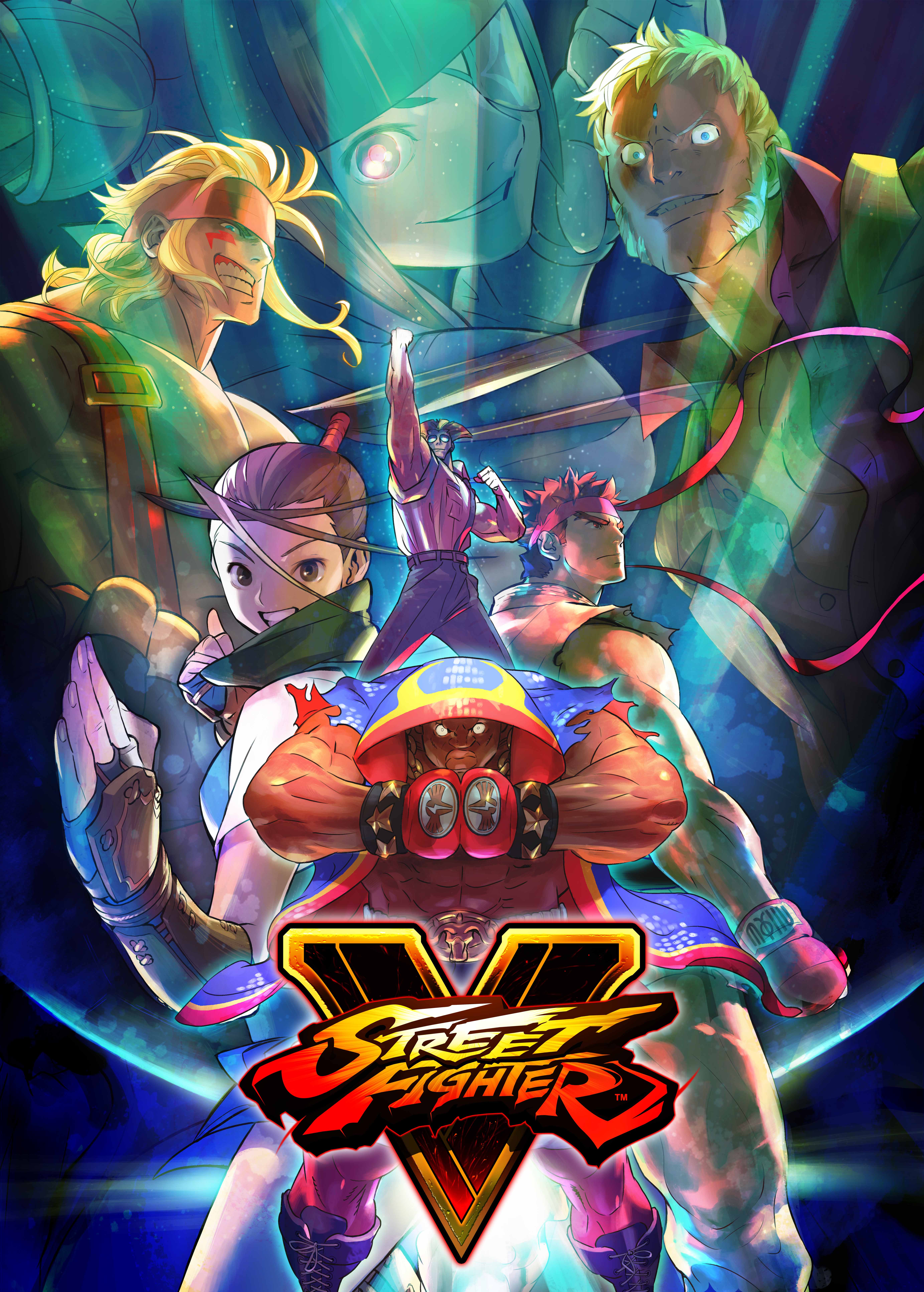 That also means playing as different characters as scripted throughout the story, 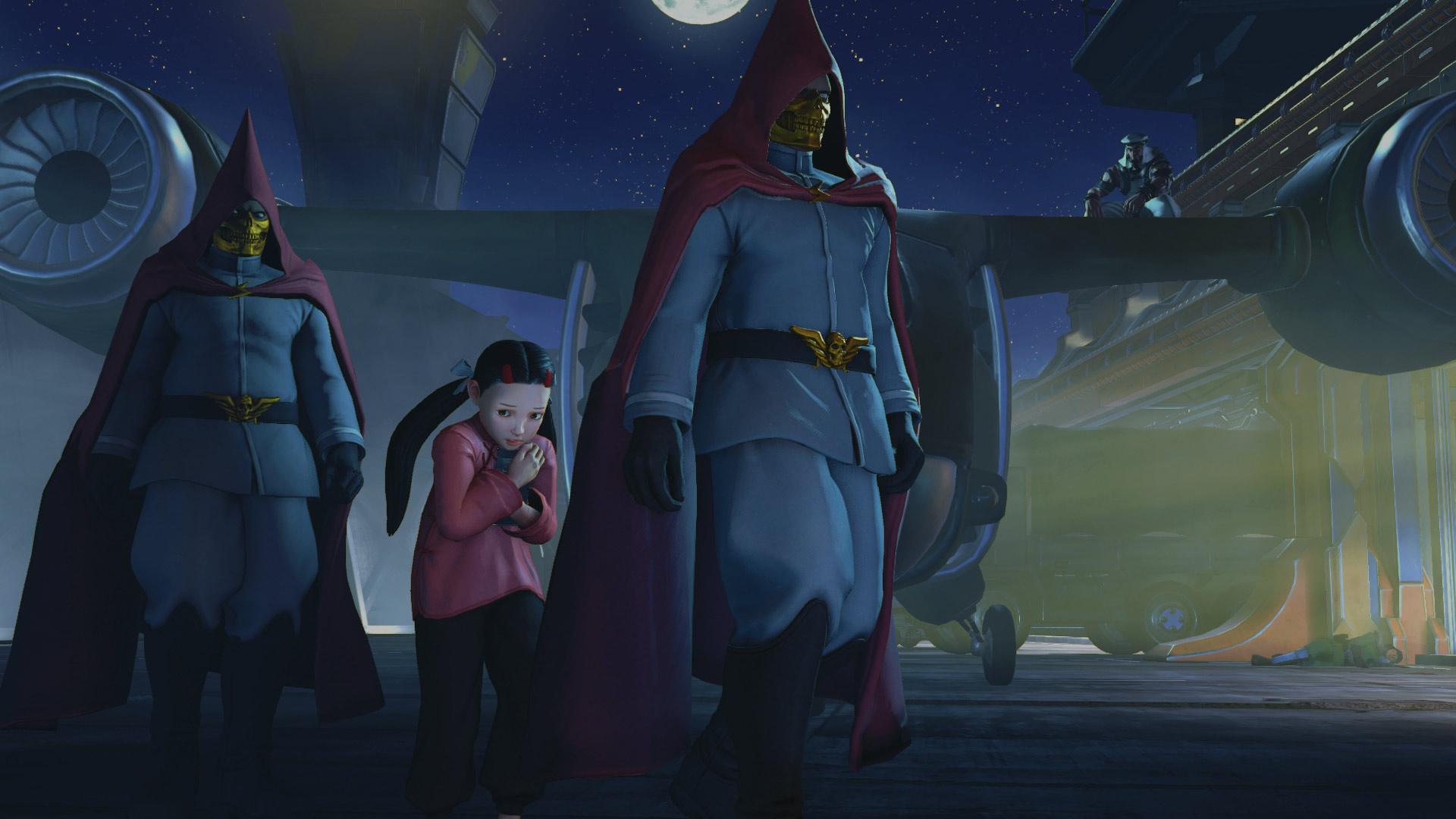 Meanwhile, the promised Zenny currency system is no more. Instead, Capcom will, starting later this month, allow players to buy Fight Money directly through PSN and Steam. At that time, Alex and Guile will no longer be available to all, and will require a purchase via Fight Money or the Season Pass.

And here is the new pricing breakdown: 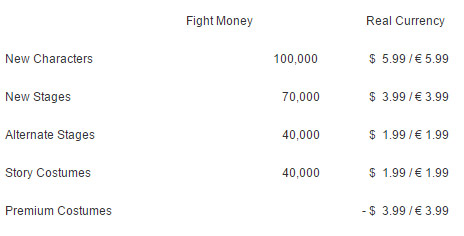 Likewise, this month will see premium costumes become available as reflected in the above table.

Daily Challenges, which still aren't in the game, are being renamed 'Targets' and are not coming this month, but in the future. Finally, Capcom is working on some kind of Versus CPU mode.