One of the best parts of 'Star Wars: Battlefront' has been the 'Battle of Jakku' map, which was only made that much sweeter after the release of the new movie. And now all players will have it. The map had been free DLC, but that meant that players that didn't actually go and download it, didn't have it. That will be a problem no longer. 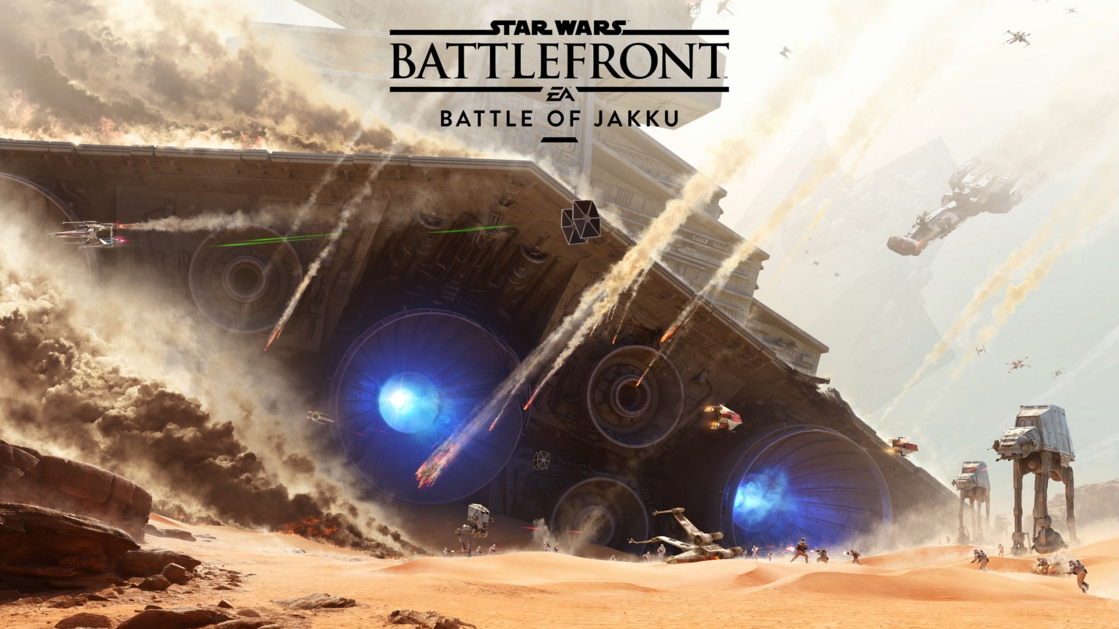 And that's just one of the changes coming in the February update. One of the biggest needed fixes is in the update. That would be an increase in the hit box size for the A-Wing. (Finally!) The other big change that players ought to notice quick is addition of the 'Twilight on Hoth' map, which will be available in Walker Assault, Supremacy, Turning Point, Blast, Fighter Squadron, Drop Zone, and Heroes vs. Villains modes.

All of the changes, fixes, and balancing adjustments can be found in the patch notes.