Just in time for 'Game of Thrones.'

One year ago, the PS3 finally got HBO GO. Today at long last, the PS4 joins the party. Sony has announced that HBO GO will be available to download onto the PS4 later today, and the app promises functionality along the lines of the PS3 version. As with other HBO GO apps, the PS4 app will require cable/satellite authentication, which can be done here. After which, the whole of HBO's shows will be available to stream. 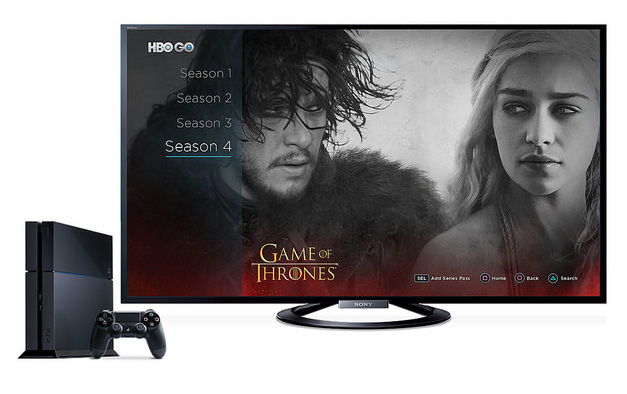